After Madonna made a mash-up of their two songs, Lady Gaga responds by commenting on the negativity, and the music. 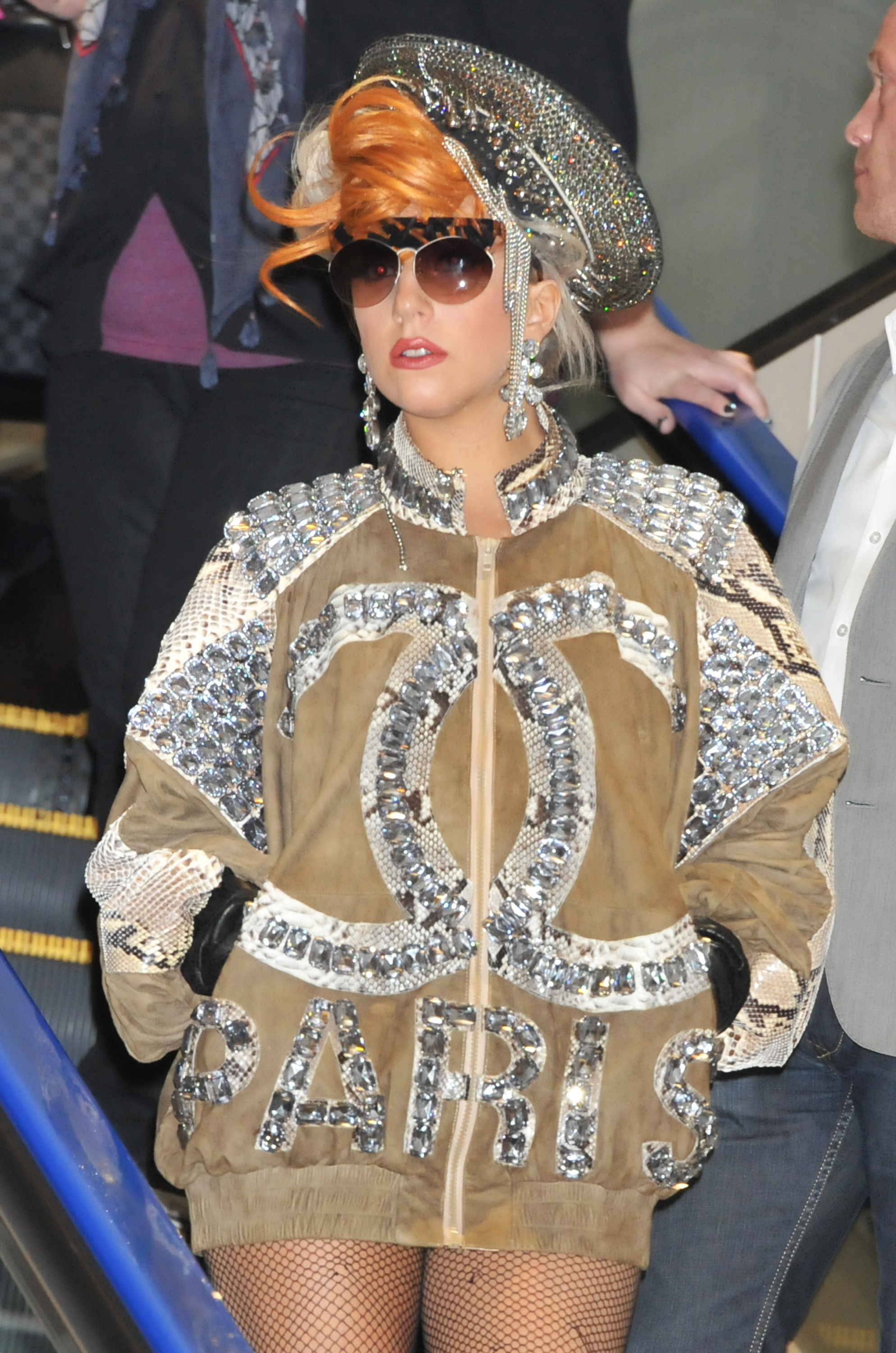 Lady Gaga is fighting back after Madonna’s reported attacks on her.

Madge has been performing a mash-up of Gaga’s “Born This Way” with her own “Express Yourself” on her MDNA tour. The mash-up follows reports that Madonna was upset Lady Gaga’s song sounded a little too familiar to her own song.

Lady Gaga is currently on tour in New Zealand and has been addressing the recent negativity in her life.

“That doesn’t make me feel good at all,” Gaga said, according to the Huffington Post. “That just makes me feel like I’m not a good human being. Things are really different than they were 25 years ago, and that’s what makes “Born This Way” so relevant for me. We’re socially in a different place and it’s okay, we don’t have to all slice and hate each other anymore.”

Gaga said all this without mentioning Madonna by name, but since “Express Yourself” was released 23 years ago, it’s easy to guess who she is talking about.

The Daily Mail also reports she said “It sometimes makes people feel better about themselves to put other people down or make fun of them or maybe make a mockery of their work.”

The older pop star first started the controversy when she appeared on 20/20 and said of Gaga’s song, “’When I heard it on the radio, I said ‘That sounds very familiar.’ It feels reductive.”

However, despite the comments in New Zealand, Gaga appears to be taking the high road.

“I don’t even want to fight back because it’s more important to me to keep writing music,” she said. “Because that’s really all I care about, is the music.”

Gaga reportedly was hit in the head with a pole during her last show in New Zealand, but went on to perform 16 more songs.