Justin Bieber talks about moving on from last year’s drama, his new tour and his new album in an interview with Billboard magazine. 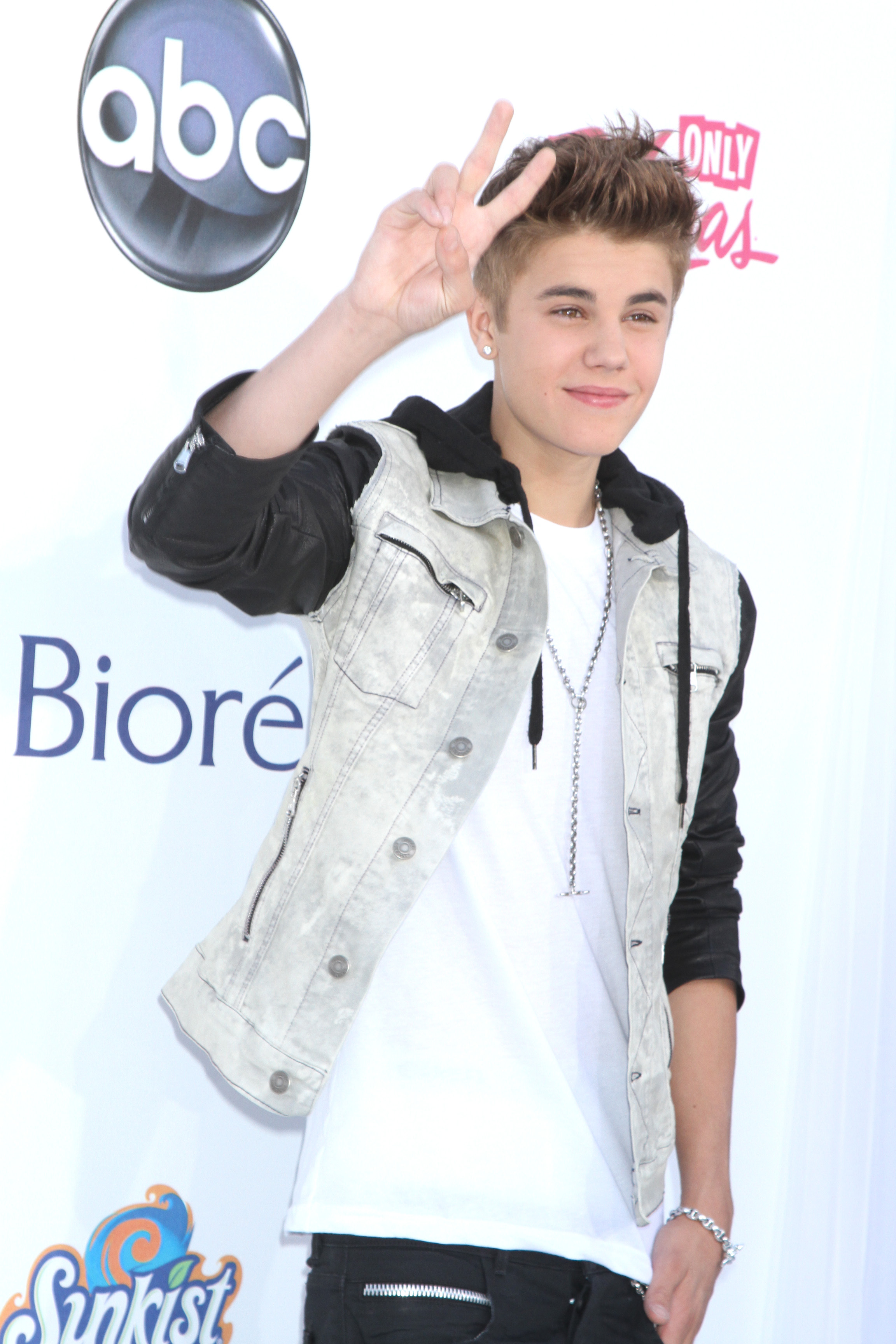 So apparently all you have to do to get Justin Bieber to write a song about you is accuse him of something he didn’t do?

Justin Bieber reportedly has a song on his new album in response to Mariah Yeater, the woman who accused him last year of fathering her child.

“That’s my Billie Jean,” Justin told Billboard magazine. The song, called “Maria” is an ode to the woman who threatened a paternity lawsuit after she reported that she got pregnant after meeting Bieber in a bathroom during one of his concerts. The claim was later proven to be untrue.

According to ABC News, Michael Jackson is an idol of Bieber’s and he may be taking a cue from the King of Pop with this new song.

“It was something I wanted to get off my chest,” he said in the interview. “And I could just say it in a song and get my point across without having to worry about the words I’m using in an interview.”

There are no lyrics available yet for the song, but chances are having no song written about you will be better than what Bieber has to say about Yeater.

The magazine goes on to call Bieber the Prince of Pop, a title Bieber solidifies while moonwalking during the interview.

The issue, out June 16, was also completed thanks to his fans. The cover photo was chosen by his fans on Facebook. And that is no small feat, since there are almost 45 million of them.