Though Battleship‘s still in theaters, the film has been dubbed a bomb due to poor reviews and lackluster box-office numbers. But instead of dodging the bullet, director Peter Berg did something rare: He accepted the blame. 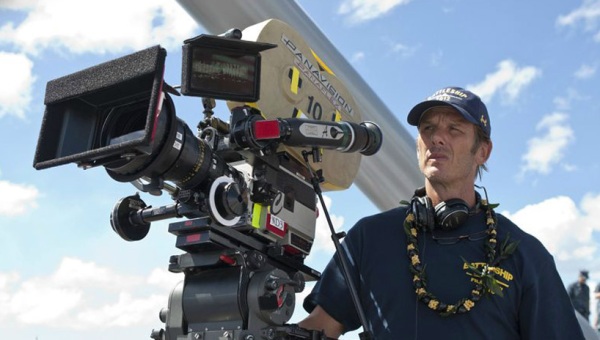 Rarely do you hear a Hollywood director bite the proverbial bullet and admit failure while their film is still in theaters.

Yet, Battleship director Peter Berg owned up to his blockbuster’s hard-to-ignore failures while speaking at the Produced By Conference 2012, sponsored by the Producers Guild of America and held at Sony Pictures Entertainment in Los Angeles.

Berg, who was speaking on the panel “Passion Projects: Making Films Everyone Says Will Never Get Made,” opened up about his film, which — in hindsight — probably shouldn’t have been made. (Our own review, which wasn’t that negative, can be read right here.)

“I have a movie in theaters right now which has obviously underperformed in many ways,” he said, according to The Wrap. “When [a movie] doesn’t work, it’s an… interesting opportunity to look at what went wrong and how it went wrong.

“I want to get inside the movie’s world and feel like I know it better than anyone, and I couldn’t do that,” Berg admits.

Battleship is loosely based on the Hasbro board game many of us grew up on. But the stakes are raised to Transformers-level heights of sci-fi special effects, pitting stars Taylor Kitsch and Rihanna against invading aliens who choose to strike the Hawaiian coast.

Box Office Mojo cites a production budget of $209 million for the film. To date, it has earned $59.8 million domestically, but has fared better overseas. In foreign markets, Battleship has added an additional $235.6 million… but not enough to likely keep Universal from chalking up a significant financial loss on the summer blockbuster.