One half of the always stoned duo of Cheech & Chong is, naturally, fighting cancer the natural way — with weed. 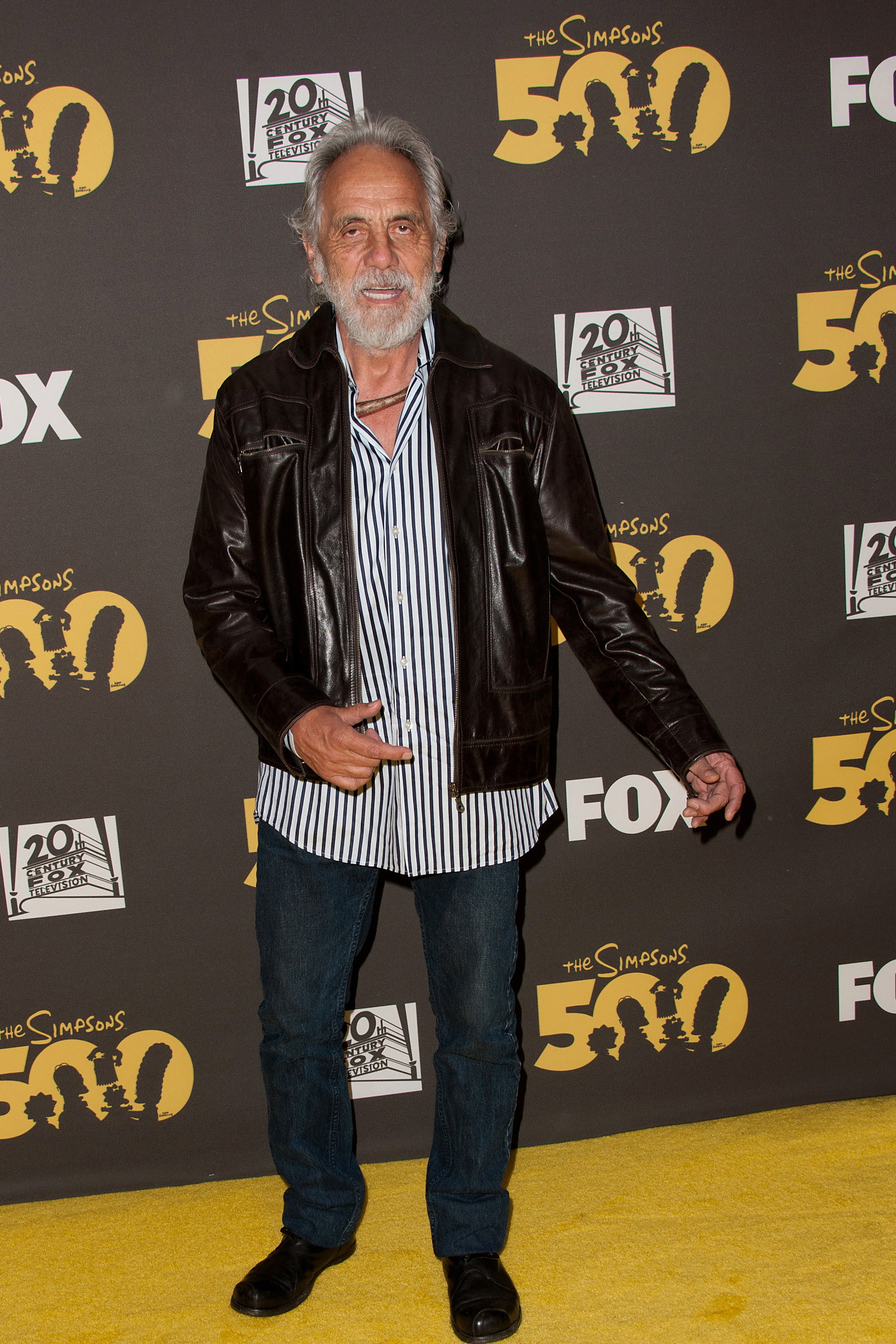 After coming out to the world that he has prostate cancer this weekend, Tommy Chong responded to fans on Twitter, confirming that he’s using hash oil to treat the disease.

This weekend, Chong from Cheech & Chong told CNN’s Don Lemon that he ingests the oil derived from the leafy green nightly.

Chong was initially booked for the broadcast to discuss his support for making the drug legal.

It was revealed during the course of the interview that the Up in Smoke star noticed symptoms eight years ago, while doing time for selling bongs.

He told Lemon he was diagnosed with the common cancer “about a month ago.”

“So (legalizing marijuana) means a lot more to me than just being able to smoke a joint without being arrested,” Chong said.

Chong, who recently didn’t play an aging hippie and stretched his acting chops as a strict, weed-hating judge in TNT’s Franklin & Bash, claims symptoms started to surface during the three-year period when he was drug-free.

He describes the cancer as a slow-moving Stage 1, and says he has forgone smoking hash for the ingest-able oil for “health reasons.”