Temper tantrums. Incoherent babbling. Name-calling. Nope, we’re not just talking about the often-bratty behavior of the baby-kind. Led by “warlock” leader Charlie Sheen, several celebrities seem to be going through their terrible twos as well. And what do you do with petulant preschoolers? Why, put them in time-out, of course! 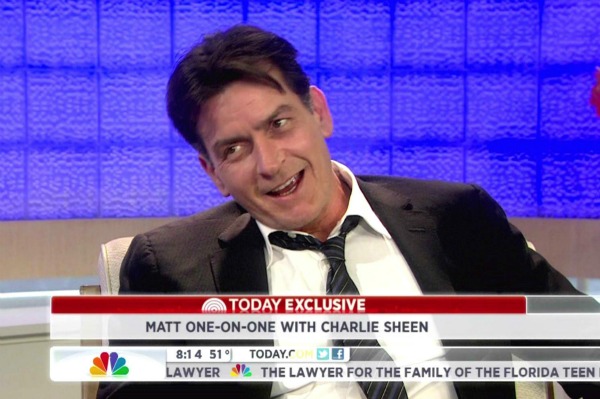 Known for chasing highs and high-class call girl tail, Charlie Sheen is famous for his hard-partying ways — which caught up to him in 2011 when he lost his job on Two and a Half Men. Ol’ good time Charlie then melted down in a major way, spewing nonsensical gems (tiger blood and trolls, anyone?) all over the internet and on TV. TMZ caught Sheen’s most recent public rant on tape after he was banned from re-entering the Staples Center during the Stanley Cup Final. We think Sheen, who claims to be a “total fricking rock star from Mars” whose only gear is “go,” should, in fact, go. Back to his planet. 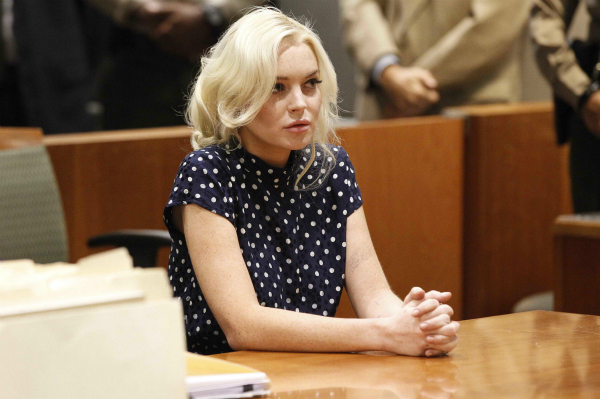 Once a Disney darling, Lindsay Lohan first began brewing trouble in 2007 when the barely-legal boozer ended up with two DUIs and three stints in rehab. Accused in the time since of being a mean girl on set and of having all manner of addictions, Lohan has seen far more screen time as headline news than as an actual working actress. Since LiLo was taken to (and released from) the hospital June 8 after running her rented Porsche into an 18-wheeler, we feel sending her to time-out would actually serve as a safety measure… for others and for the starlet. 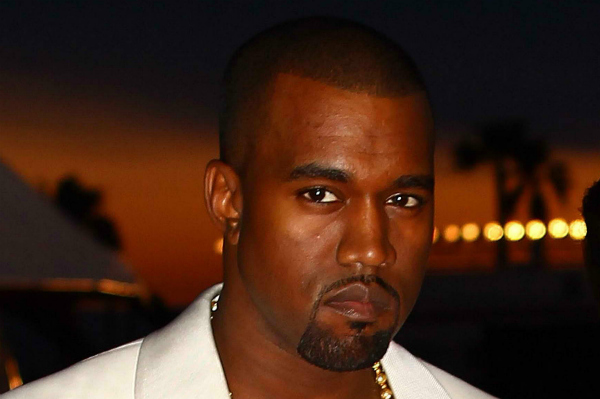 In 2005, during a televised relief benefit for Hurricane Katrina, renegade rapper Kanye West informed us all that George Bush doesn’t care about black people. Over the next few years, the suburban-school-bred hothead crashed several awards show stages to spew his vitriolic opinion — including the 2009 MTV Video Music Awards, where he obnoxiously interrupted Taylor Swift’s acceptance speech for Best Female Video. Suspiciously quiet for the past few months, West emerged in true Kanye fashion when, at a concert on June 4, he flipped out on a concertgoer for playing with a laser pointer. 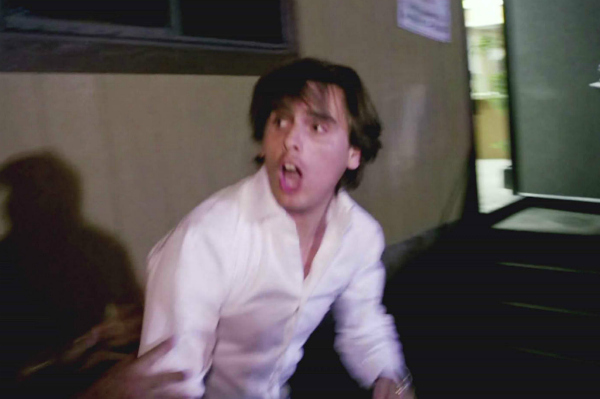 Kourtney Kardashian’s longtime lover and baby daddy, Scott Disick, hasn’t exactly impressed anyone during the reality TV couple’s courtship. In addition to dressing like the love child of Hugh Hefner (I mean, really, who wears ascots anymore?), Disick constantly disses Kourt and others. Hello, who stuffs money in the mouth of a restaurant maitre d’ during a hissy fit?! Tabloids now report the dysfunctional duo is once again headed for a breakup, so it sounds like Disick’s time-out might be more than a few minutes long. Deservedly so, we say.