BookExpo America (BEA) is the largest publishing industry trade show of the year. At the author breakfasts, attendees learn about the hot titles of the coming book season. 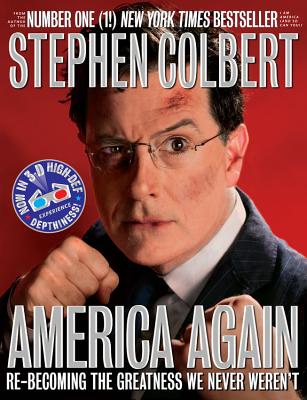 Master of ceremonies Stephen Colbert, host of The Colbert Report, entertained the audience with quips about the wildly popular Fifty Shades of Grey trilogy before turning his humor to the more serious issues on the minds of most Americans. In his newest book, American Again, Colbert discusses the economy, health care and taxes and encourages his fellow citizens to take action before it’s too late.

Colbert then introduced the featured authors, whose talks focused on the importance of books, reading and fiction. 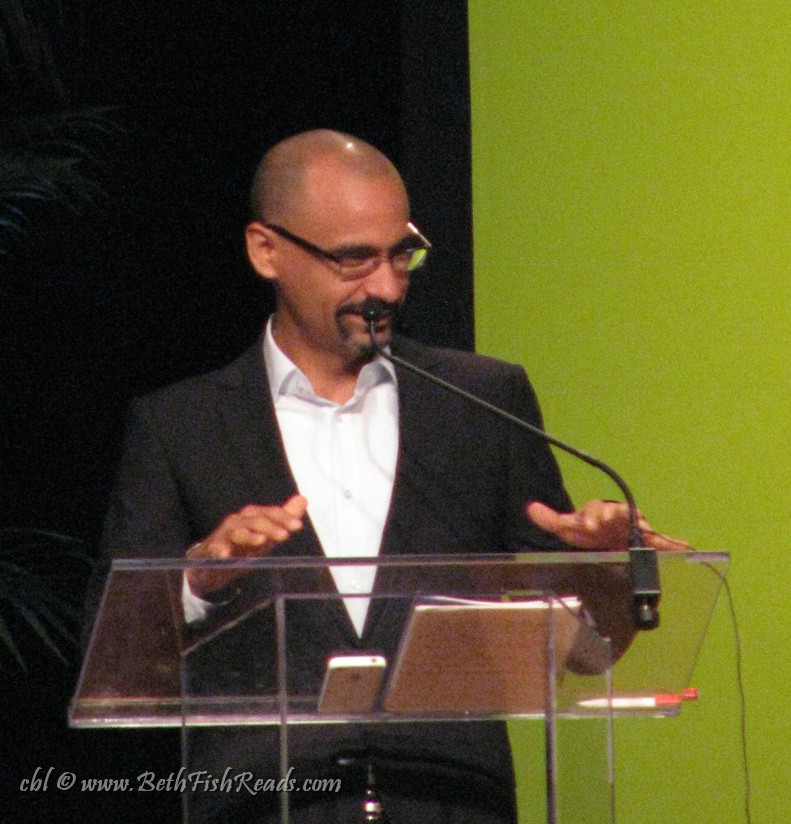 This Is How You Lose Her
Publishing date: September 2012

Junot Diaz talked about the meaning of books for a democratic society and why books can be threatening to more restrictive countries. Because books open up “a space of deliberation,” they have the power to create a “profound transformation” in individuals and thus lead to social change. In his upcoming book, This Is How You Lose Her, Diaz focuses on the difficulty some men have in opening themselves up to love even though they may long for an intimate relationship. If the fear of being vulnerable is a causal factor in the stereotypical behavior of the self-centered macho man, what happens to such a man when he finally discovers passion and true love? 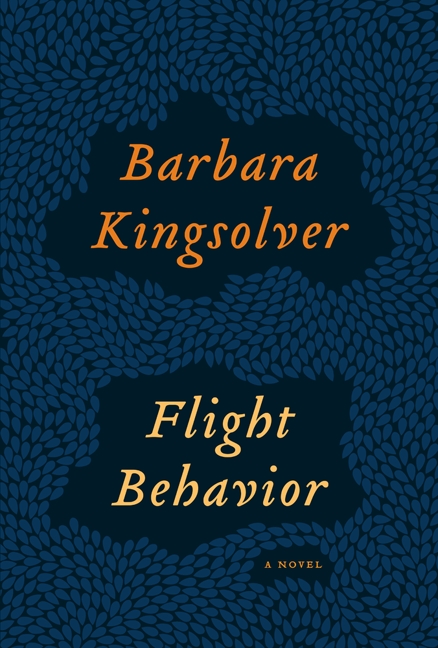 Barbara Kingsolver began her presentation by pondering the phenomenon of celebrity and how it has affected writers. She noted that the “relationship between books and people is changing” because social media has made it easy for authors and readers to connect. What hasn’t changed, however, is the durability of the story and the idea that fiction allows us to look out of, not just into, another brain. In Flight Behavior, Kingsolver views the world from the perspective of a young Tennessee wife and mother who longs for a different life. The novel touches on marriage, fidelity, the failing economy, religion and global climate change. 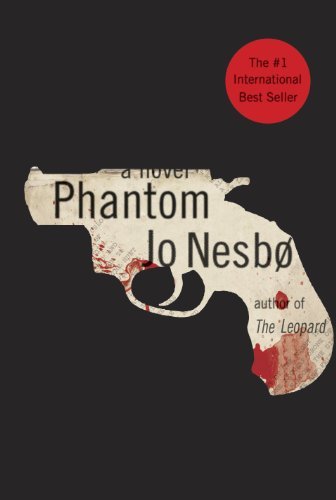 Jo Nesbo’s engaging sense of humor kept the audience’s attention as he recalled his somewhat unconventional path to becoming a best-selling author of crime fiction. His background includes a career as a musician/songwriter and a stint on the Norwegian equivalent of Wall Street. For Nesbo, “writing is a response to reading” and “storytelling is a social reflex.” In Phantom, Nesbo’s third in a series, Harry Hole returns to Oslo to clear the name of his ex-love’s son, who was arrested for murder. At the same time Harry is forced to come to terms with his past relationship, he is conducting an unofficial crime investigation that pulls him into the city’s drug scene and the tangled web of local politics.