The 19-year-old actress talks about her relationship, her past and her future. She appears on the cover of the July issue of Elle. 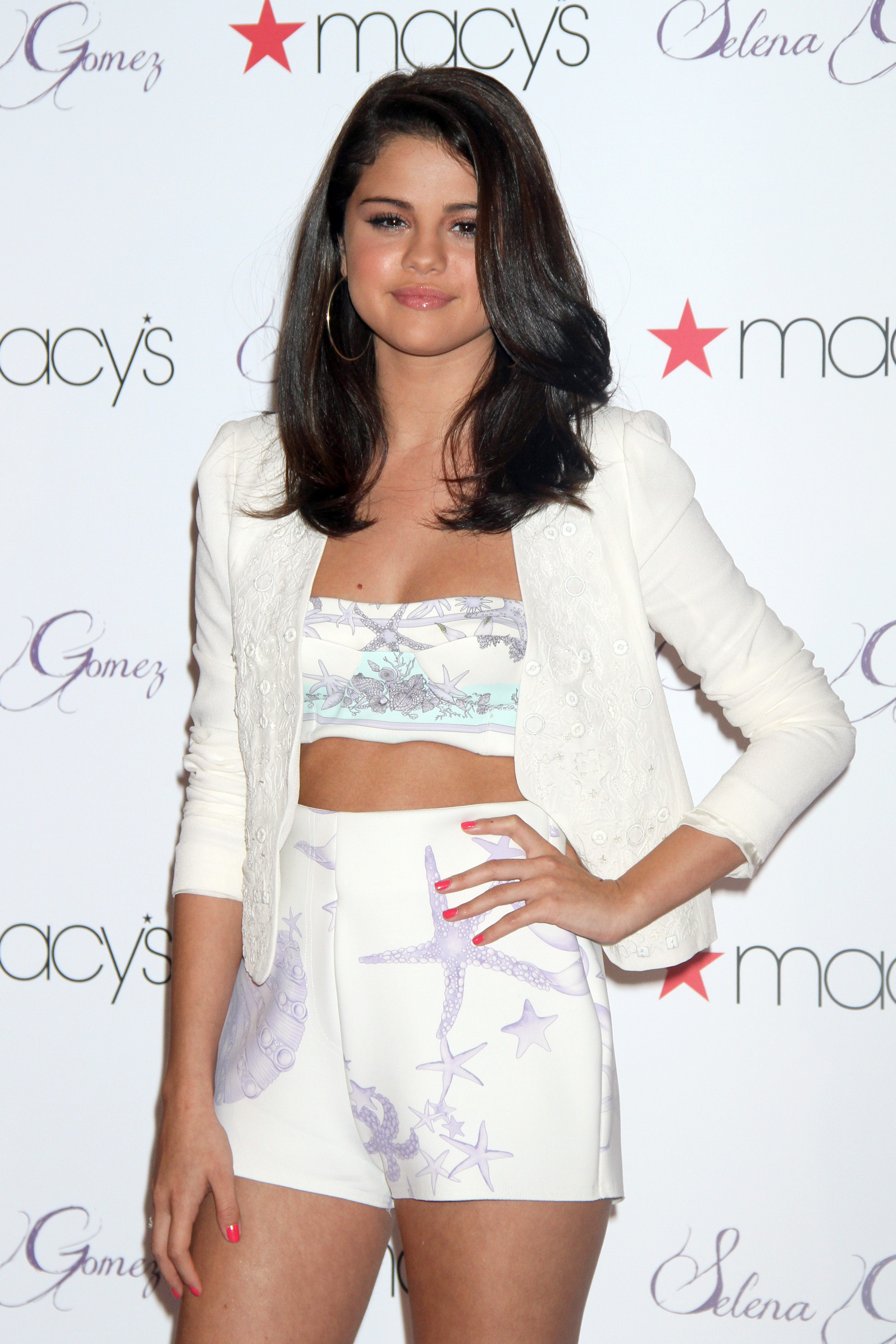 If there is one teen girl who is currently the envy of all teens and pre-teens, it would be Selena Gomez.

Gomez is the girlfriend of Justin Bieber, but would like to prove she has done her own thing. Getting her start at Disney, it looks as if she is also starting to shed that image of herself.

She dishes a lot in the interview, including growing up, her career and her relationship with Justin Bieber.

Many had heard about Bieber renting out the Staples Center for a special screening of Titanic, just for Gomez.

“If I’ll share anything with you, it’s that he really is a hopeless romantic,” she said of her boyfriend. “I had just mentioned it in the car — all I said is that I really want to see Titanic again, and then…”

According to Huffington Post, Gomez appears on the cover in a Dolce & Gabbana bodysuit. They photos on the inside of the magazine are of a plunging v-neck dress.

If she is trying to distance herself from her Disney past, she is doing a good job. She doesn’t regret that past though, and said she always did it the way she wanted.

“Disney is a machine, so people automatically assume that you can’t work for the channel unless you act and sing and dance and sign up for all that,” she said in her interview with Elle. “That’s absolutely not true. I always did everything the way I wanted to do it.”

To many people’s dismay, Gomez and Bieber show no signs of breaking up. Gomez is starring in the upcoming film Spring Breakers, and seems to consciously wanting to shed the Disney image.

“It was getting kind of repetitive in terms of the roles I was picking, and I really wanted to do something that was completely different,” Gomez said in an issue of Interview magazine. “It was a mark thing for me — like, I want to take myself seriously as an actress, and this was definitely a stretch.”