Fugees singer Lauryn Hill responds to the IRS claims that she did not pay her taxes for years. Friday, she issued a statement through her Tumblr. 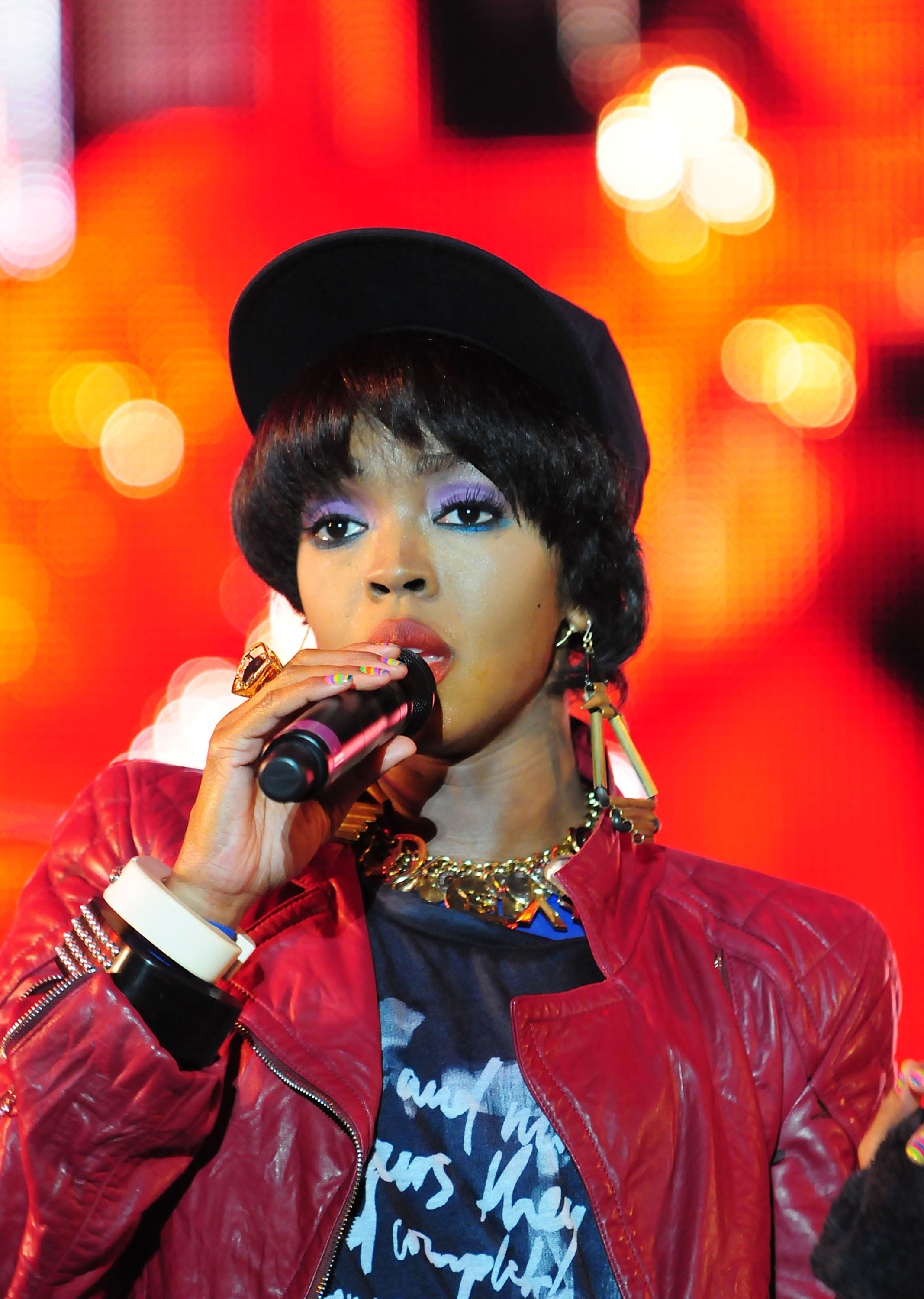 On Thursday we reported that singer Lauryn Hill had reportedly not paid her taxes for three years, and the IRS had figured it out.

Hill had “removed herself from society” for the years of 2005-2007, the same years she did not pay her taxes. According to her, she had done it “in order to keep [her family] safe, healthy and free from danger.”

According to the IRS, even though she was removed from society, she had still earned $1.8 million in that time.

Friday, she issued a statement through her Tumblr regarding the lack of tax payments and why she had done it, and it sounds a little… well, like someone who has not been a part of society for a while.

“For the past several years, I have remained what others would consider underground,” she wrote. “I did this in order to build a community of people, like-minded in their desire for freedom and the right to pursue their goals and lives without being manipulated and controlled by a media protected military industrial complex with a completely different agenda.”

The statement was much more about her life and problems than anything to do with her tax payments.

“I kept my life relatively simple, even after huge successes,” she continued. “But it became increasingly obvious that certain indulgences and privileges were expected to come at the expense of my free soul, free mind and therefore my health and integrity.”

It sounds like she is doing better, and her fans couldn’t be happier about the fact she is re-emerging from her reclusion.

The pages-long statement continues to talk about the problems she went through, all while earning millions, but finally mentions her taxes in just a few short sentences.

“My intention has always been to get this situation rectified,” according to Hill. “When I was working consistently without being affected by the interferences mentioned above, I filed and paid my taxes.”

It sounds like Lauryn Hill is ready to be a part of society again, and hopefully we will hear some new music from her soon.