Stephen King’s It is coming back to horrify, this time in a two-part film! Are you ready to be terrified by Pennywise yet again? “They float, they all float… and when you’re down here with me, fat boy, you’ll float too…” 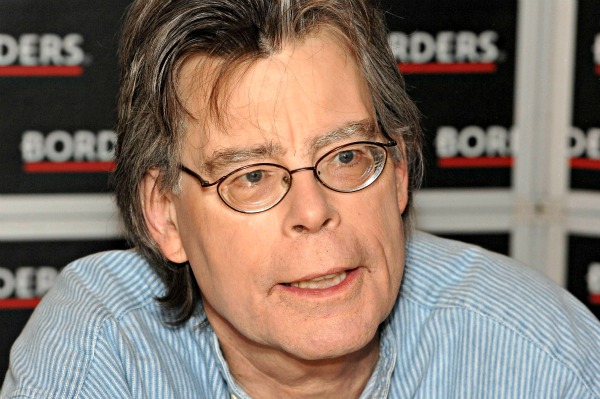 Stephen King’s It is being remade! Yes, Pennywise the Dancing Clown is being reborn into two films to terrorize a whole new generation of budding horror enthusiasts.

The Hollywood Reporter breaks news of the It remake, reporting the Warner Bros adaptation of the novel now has both a writer (Chase Palmer) and director (Cary Fukunga of Jane Eyre fame). The plan is for the pair to work together to adapt the 1986 novel into two films.

Stephen King’s The Stand is heading to the big screen >>

The story, as if you could forget, follows a group of kids called the Losers Club that encounters a creature called It. The creature preys on children by using its ability to transform into a person’s worst fears, thus enabling it to exploit the phobias of its victims.

The It remake has already been a long process of Warner Bros, who acquired the rights in 2009. No word yet on why the studio has scrapped their original intention of keeping the work to just one film.

While many are thrilled to see Stephen King’s It coming to the big screen (“Cool! The TV movie didn’t do the book justice,” wrote one Twitter user Friday), others are less excited to once again see the clown of their childhood nightmares.

“Dear Hollywood, Come up with original material and stop remaking crap from the past,” wrote one disgruntled fan in response to the It remake news.

Are you excited to see Stephen King’s It remade for the big screen?