Donald Trump has announced plans for a major studio in Florida. This comes the same week he became involved in a battle with Miss Pennsylvania. 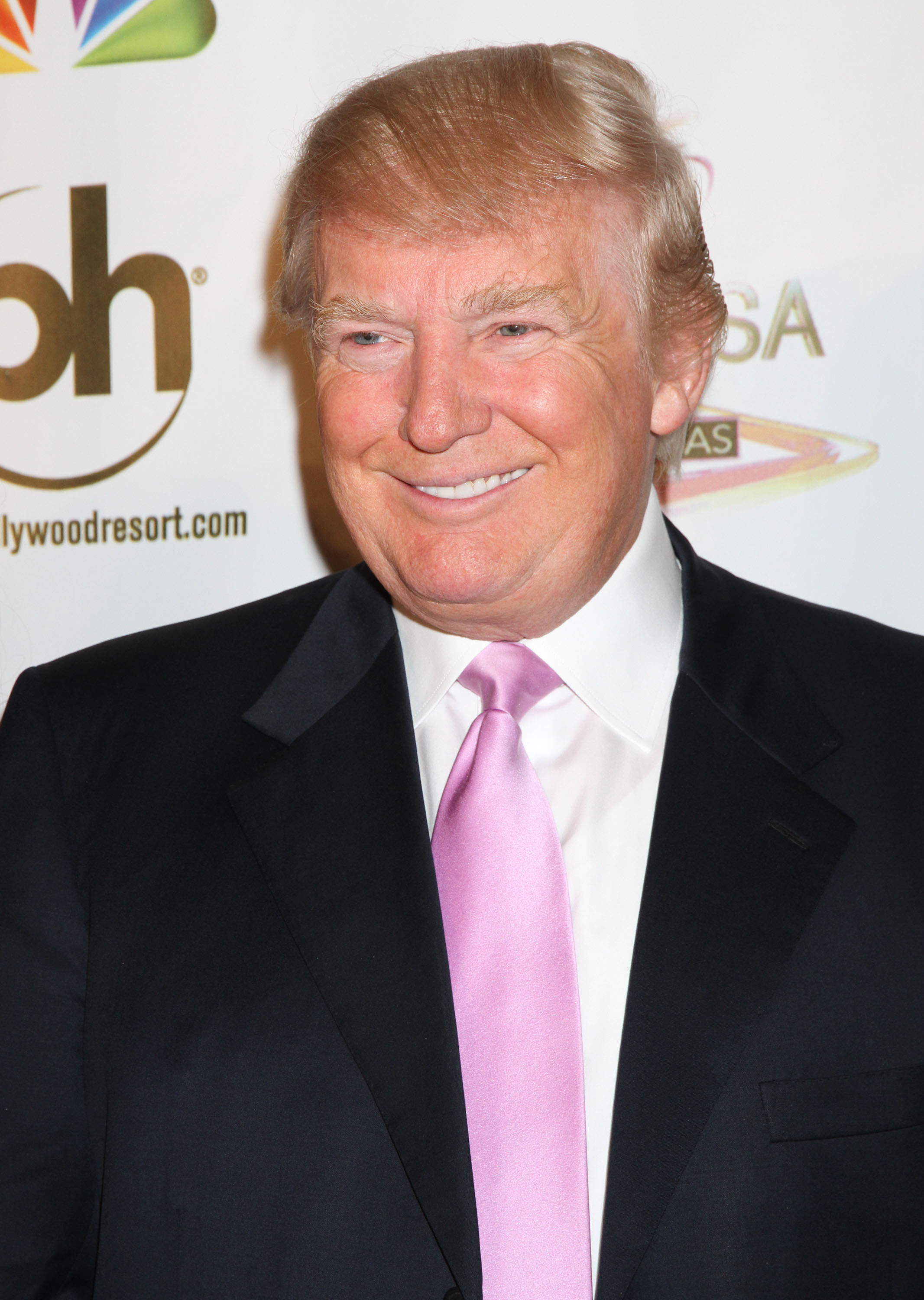 Donald Trump is one busy man.

This week he has already crowned a new Miss USA and threatened to sue Miss Pennsylvania. And now he has announced he hopes to build a major film and TV studio in Florida.

“Trump wants to develop a giant production facility in south Miami-Dade County on 800 acres near the Homestead Air Reserve Base,” the Los Angeles Times reports.

Trump’s legal counsel says the facility would be twice as large as Universal Studios and would employ “thousands.”

The proposal is now in the hands of the city attorney, having received anonymous approval from the county commissioners.

Trump is now seen as a regular in the entertainment industry, but before The Apprentice he was largely in real estate. He still owns and manages many buildings.

It seems his two careers will be tied together perfectly with this new project.

“While not a hotbed for film production,” the Los Angeles Times said, “Florida does offer a 20 percent tax credit to filmmakers and is drawing more interest from Hollywood.”

There is no word on exactly what the studio will be used for, but if Trump is involved, chances are filmmakers will start flocking to Florida.

The project comes at the right time to get Trump’s mind off the battle he is currently in with a contestant from Miss USA.

Miss Pennsylvania, Sheena Monnin, has come out publicly saying she felt the pageant was rigged.

The contestant had posted on her Facebook page that a fellow contestant knew some outcomes of the pageant before it had even started.

Trump’s lawyer today responded by telling her that Trump, and the Miss Universe Organization, would not sue her if she apologized to him in writing.

Monnin has resigned her post, but Trump doesn’t seem too ruffled. He instead said she is just a sore loser.

Miami-Dade County may take heed from Miss Pennsylvania and do what Trump says.