The star had a hard time dealing with sudden fame. In an interview airing tonight, he talks about how he dealt with it. 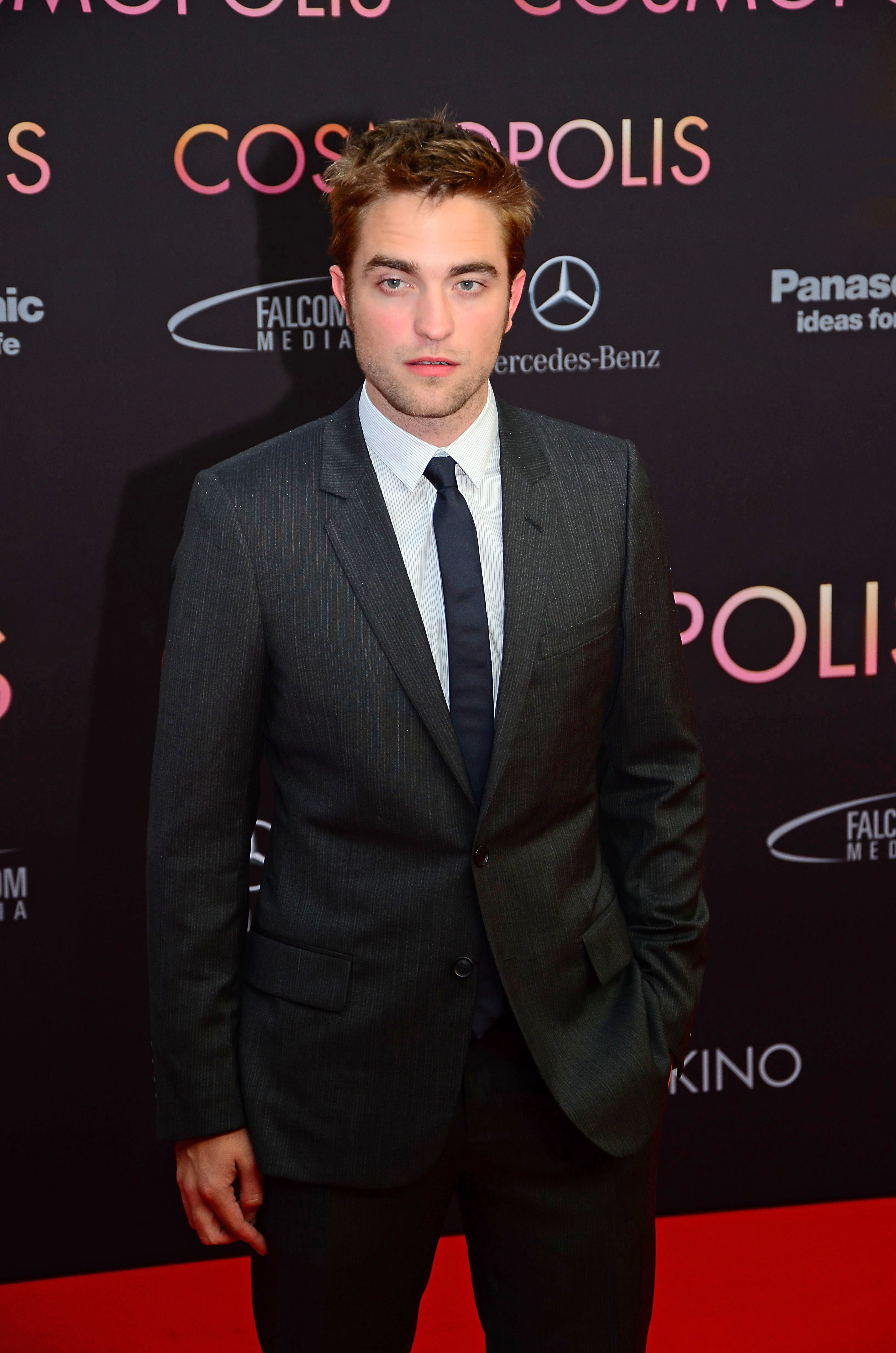 It seems Robert Pattinson has been having a hard time keeping his opinions to himself lately.

The actor is apologizing for not just one, but two, recent outbursts.

The first came when he got into an argument with Adele over being famous. He had a recent revelation about interacting with “civilians,” and told her she had an easier time interacting with people in everyday situations.

The New York Post reports that he told Canadian talk show host George Stroumboulopoulos that she responded by saying:

“’You do realize I am like the biggest-selling female artist ever?’”

He tells the host “And I just for some reason just decided to get into an argument with her.”

He doesn’t know why he decided to bring up the issue.

“I just, for some reason, just decided to get into an argument with her about this,” Pattinson said. “I woke up the next morning regretting every word of it.”

He goes on to say that he has always been socially awkward, and had a vision that when he got famous he would meet a bunch of famous people, but not much has changed in that way.

He still continues to be just as shy and interacts with people as little as he did before he was famous.

He continues the interview with Stroumboulopoulos by saying he also apologized for his new “douchebaggery” in an interview at Cannes.

“I was really fighting to not look pretentious for years, and someone gives you one inch of the possibility of being pretentious,” he tells the host. “And you’re like grabbing it so hard, going around being the biggest douchebag.”

In the interview, he went on to say he feels he has reined in that pretentiousness and he feels he is back to normal.

Pattinson was at Cannes promoting his new movie Cosmopolis, which comes out on Aug. 17.