With barely a month between the American Idol finale and the Idol tour kickoff, the singer has his surgery with just enough time to recover. 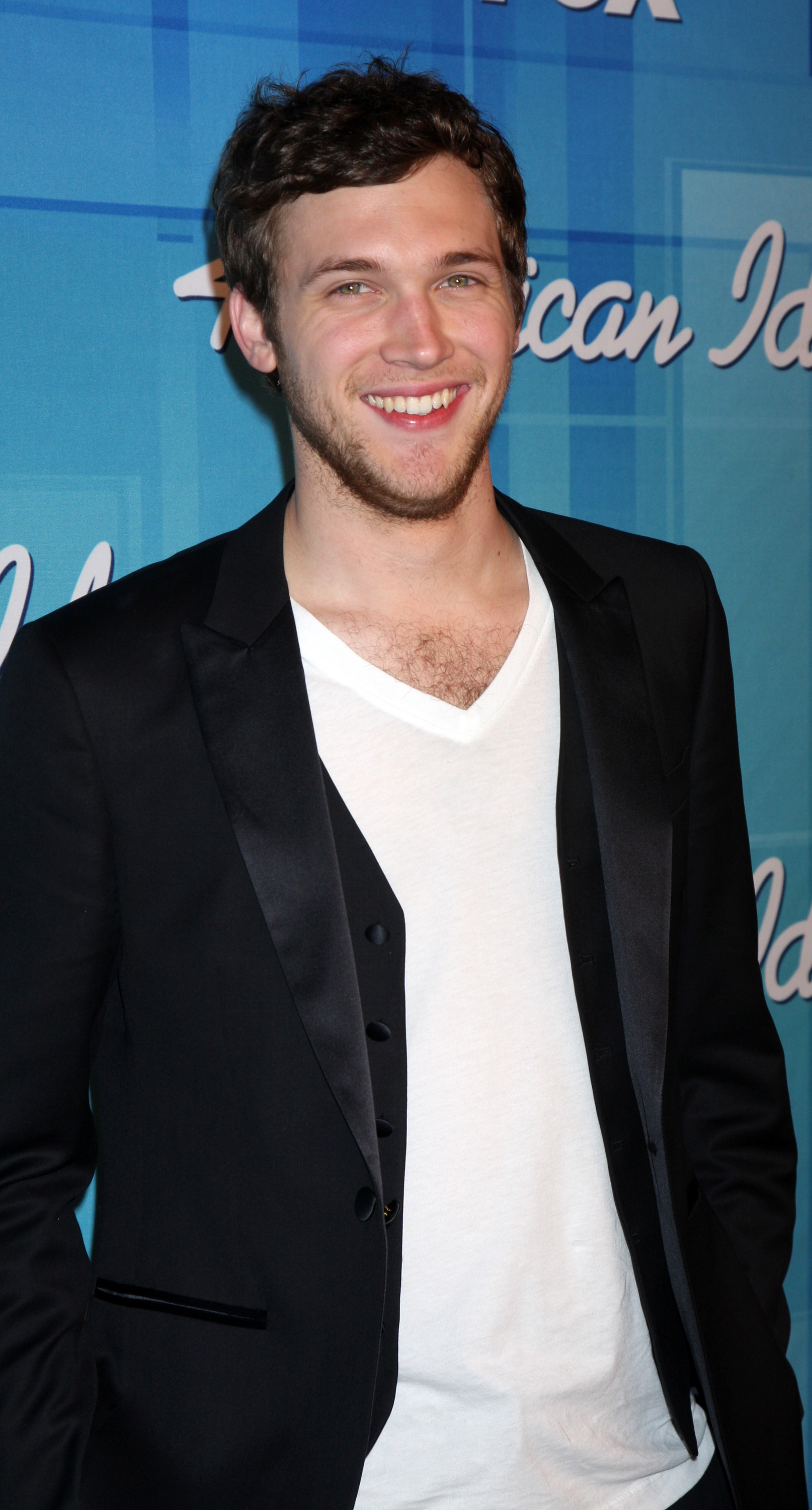 Less than a month after the 11th season of American Idol wrapped up, winner Phillip Phillips is just recovering from surgery.

The 21-year-old singer had considered quitting the show at one point because his kidney wasn’t functioning correctly. He had been battling kidney stones all season, and said he came close to quitting because he knew he had to get the surgery at some point.

“Surgery went well,” a rep for the singer told E! News. “He’s resting and will be ready for the Idol tour kickoff in July.”

There have been rumors he may have to miss some dates on the tour, but missing those dates is probably better than having to quit the show before it was over.

“I had some bad days and I had some pretty good days. It was rough at times and there were a couple of times I thought about going ahead and getting out and getting the surgery done,” Phillip told E! News in May. “I came close to almost dropping out to get the surgery done, but my doctors helped me out a lot through it.”

Phillips won the 11th season on May 23, 2011 after 132 million votes were cast, a record for the show. Jessica Sanchez was the runner up. The show before the finale had the two in a sing-off, which was watched by almost 15 million people.

The surgery took place on Wednesday, which gives him less than a month to recover.

“The recovery’s probably two to four weeks,” Phillips’ dad said before his surgery surgery. “He’s healthy, he’s good. His kidneys are good. I can’t wait for America and the whole world to see him. He’s going to have some fun.”

The nationwide American Idol tour will kick off July 6 in Detroit and runs through Sept. 11.

41 mins ago
by Alyssa K. Davis