The 18-year-old singer flew home right after the awards to be home in time to graduate from high school. He will start college in North Carolina in the fall. 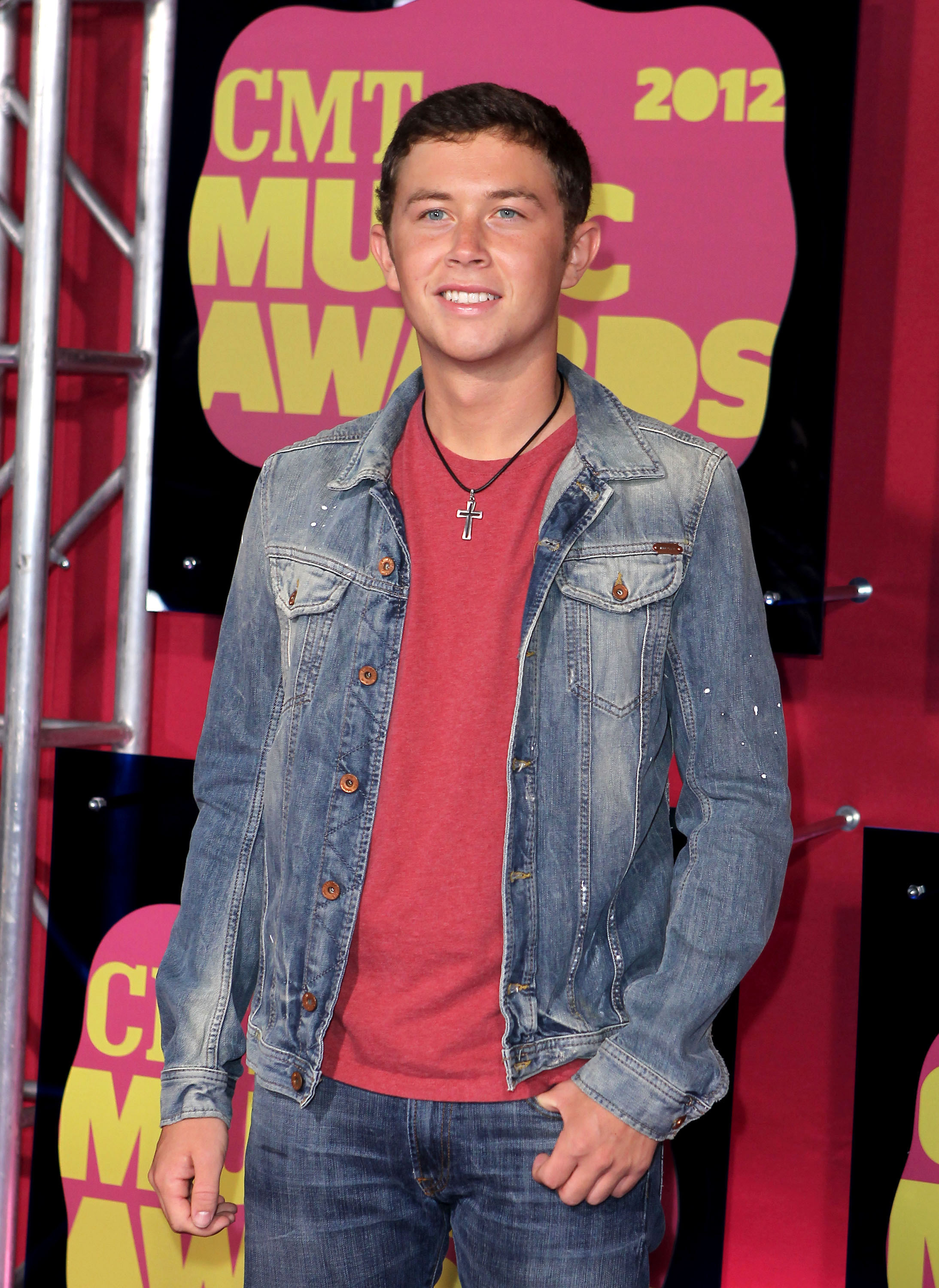 Scotty McCreery may have learned multi-tasking from American Idol.

The 18-year-old singer picked up his first Country Music Television Award Wednesday night and jumped on a plane right after.

To party? To leave for tour? To shoot a movie?

Nope, Scotty had to fly home so he could graduate from high school.

McCreery, who is from North Carolina, graduated with honors from Garner Magnet High School. The ceremony took place at the Raleigh Convention Center.

Scotty won the 10th season of American Idol more than a year ago, on May 25, 2011. He stuck with mostly country songs on the show, and released his debut album in October.

The album, Clear as Day, has already been certified platinum.

The singer brought friends to the awards with him and they were all flying home after.

“It’s like eight of us kids and their families, we’re all getting together,” he told Country Music Television. “We’re gonna get some Bojangles. It’s the best fried chicken back home.”

McCreery won the Country Music Award for USA Weekend Breakthrough Video of the Year for his song The Trouble with Girls.

The Band Perry, a band McCreery toured with this year, presented the award before their performance Wednesday night. McCreery seemed more shocked than anyone else when he won because of the talented musicians he was up against.

He was up against Lauren Alaina, Brantley Gilbert, Pistol Annies, Thompson Square and Hunter Hayes for the award.

“Great night at the #CMTAwards!” he tweeted Wednesday night. “Huge thanks to all the fans for putting in the votes, and CMT for playing the videos!”

But then, just eight hours later he tweeted “Ive enjoyed these last 4 years.. wouldnt trade any of them for the world.”

According to Taste of Country, McCreery plans to attend North Carolina University in the fall as well as continue his music career.