Former Fugees singer Lauryn Hill is in some trouble with Uncle Sam: The IRS said she hasn’t paid income taxes on $1.8 million in income over three years. Uh oh. 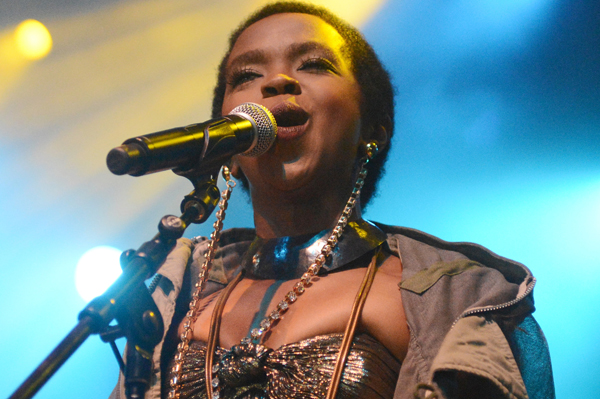 Singer Lauryn Hill might be going from a Refugee All-Star to an all-star prisoner now that she’s charged in a New Jersey court with failing to file three years’ worth of income tax returns.

That’s a lot of cash.

The mom of six has reportedly faced financial and emotional problems over the past several years. Her rumored nervous breakdown was cited as the reason she stopped recording, but Hill told NPR in 2010 that her decision didn’t stem from one thing.

“There were a number of different reasons,” she explained of her absence, adding that she planned to get back to performing. “But partly, the support system that I needed was not necessarily in place. There were things about myself, personal-growth things, that I had to go through in order to feel like it was worth it.”

“Oftentimes, the machine can overlook the need to take care of the people who produce the sounds that have a lot to do with the health and well-being of society… And it’s important that people be given the time that they need to go through, to grow, so that the consciousness level of the general public is properly affected,” she added.

Hill is due in federal court in New Jersey on June 29 to answer he charges. Here’s hoping she can get it figured out, otherwise she’ll be joining Wesley Snipes and Ja Rule in the tax evaders’ big house.