Warner Bros. Television Group announced its panel schedule for the annual Comic-Con event in San Diego. Veteran shows like Fringe and Supernatural are graduating to Hall H, which the studio prepares to intro at least six new programs. 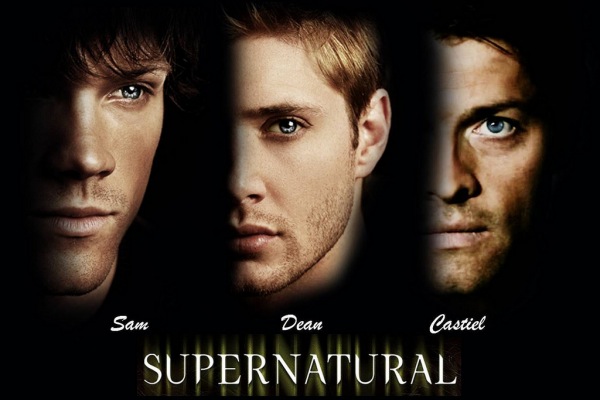 Comic-Con attendees know that Hall H is “the place to be,” the centerpiece of the multi-day entertainment hype festival that brings fans (and media) all of the latest information on the biggest movies and television shows that will be reaching our theaters and airwaves in the near future.

So it’s excellent news for fans of such programs as Fringe, Supernatural and The Big Bang Theory that Warner Bros. Television Group is elevating these beloved shows to Hall H status for July’s anticipated Comic-Con gathering, according to a news release laying out the studio’s plans.

In addition to the veteran ratings-grabbers, Warner plans to introduce six freshman series to Comic-Con crowds, showcasing such talents as Kevin Bacon (and his show The Following) and former Lost star Terry O’Quinn (with his program 666 Park Avenue).

The stars of other cult hits The Vampire Diaries and Person of Interest are expected to attend Comic-Con, spoiling secrets on next fall’s episodes.

Here’s a complete run-down of Warner Bros. Television’s Comic-Con schedule. What interests you most?

• The Big Bang Theory (CBS): First time in Hall H. Series stars and executive producers will be on hand to answer burning questions (liftoff! handholding! was that really Mrs. Wolowitz?) and tease what’s to come in season six. Hall H

• Arrow (The CW): Chills turn to thrills in this session when Arrow cast members, including Stephen Amell, join producers for a special pilot screening and discussion. Ballroom 20

• Person of Interest (CBS): The stars and creators of this smash hit drama series discuss season one and give a sneak preview at what’s to come. Room 6BCF