The newly engaged 19-year-old actress says she will be working on a new album that she hopes will solidify her new adult look. 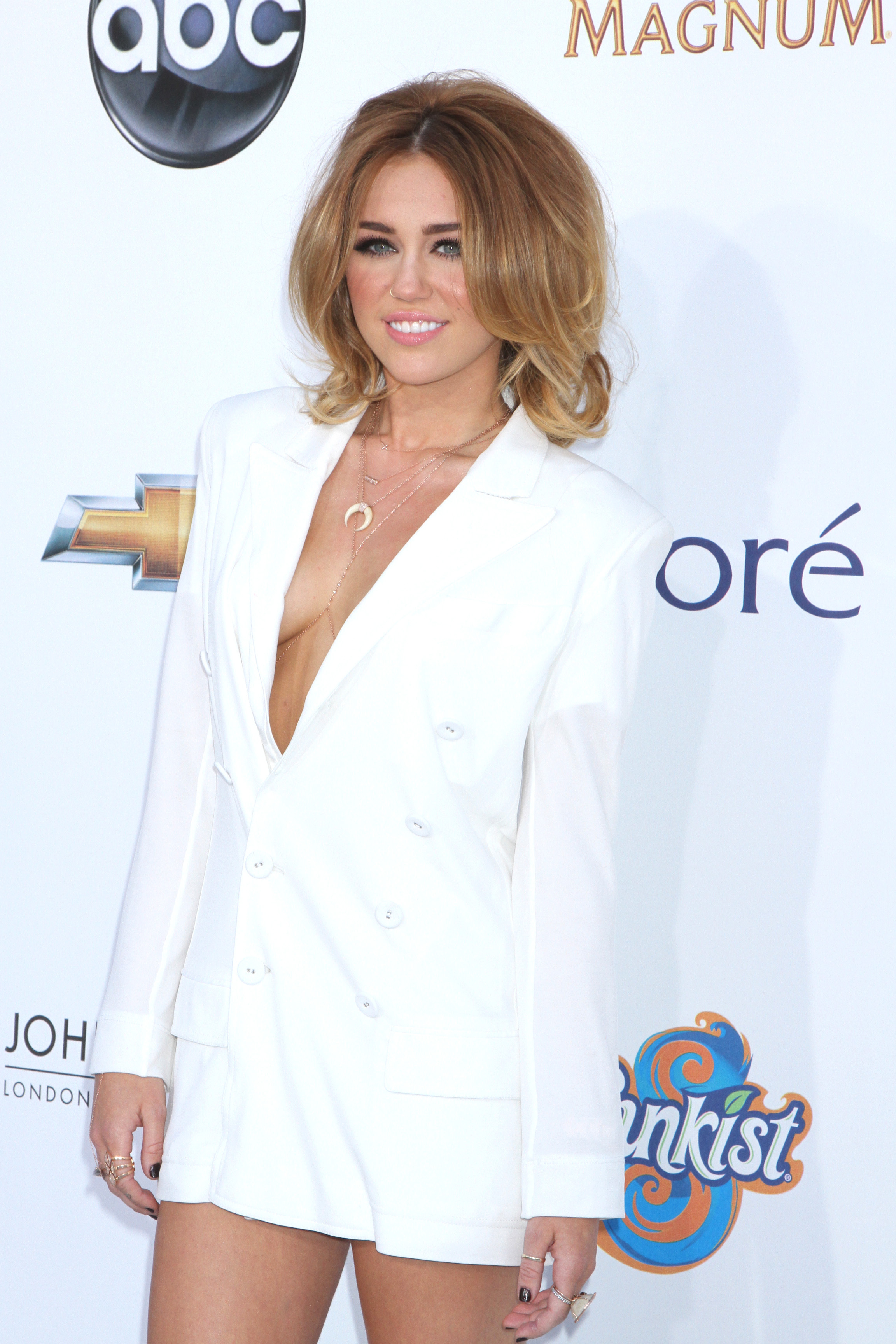 Along with Miley Cyrus’s news that she is engaged to her boyfriend of three years, 22-year old Liam Hemsworth, came many comments online about her age and whether she is ready to get married.

But instead of ignoring the talk, it seems the 19-year old is trying to prove herself.

Cyrus apparently is working on a new album right now, and a source close to the actress told E! News that she wants the album to be “adult and sexy and believable.”

For an actress many of us were first introduced to by Disney at the age of 13, just six years ago, Cyrus’s new persona seems a little rushed.

In 2009, “The Climb,” a song on the Hannah Montana soundtrack, was a Top 40 hit in a dozen countries, solidifying the young star’s squeaky-clean identity.

But in the past few years she has obviously been trying to shed that persona.

Cyrus has been showing up in public and at awards shows dressed like someone who is doing everything she can to make us forget she was ever a teenager.

She showed up at the Billboard Music Awards in May wearing nothing but a suit jacket and… well, shoes.

There is no word on when her album is slated to be released but she has said she wants it to come out before she and her new fiancé say, “I do.”

Hopefully the album and her new wardrobe can get us all to believe the new persona is both adult and sexy, and not just someone trying to grow up too fast.