American Idol alum Casey Abrams will release a new album later this month, but his new single is out now. 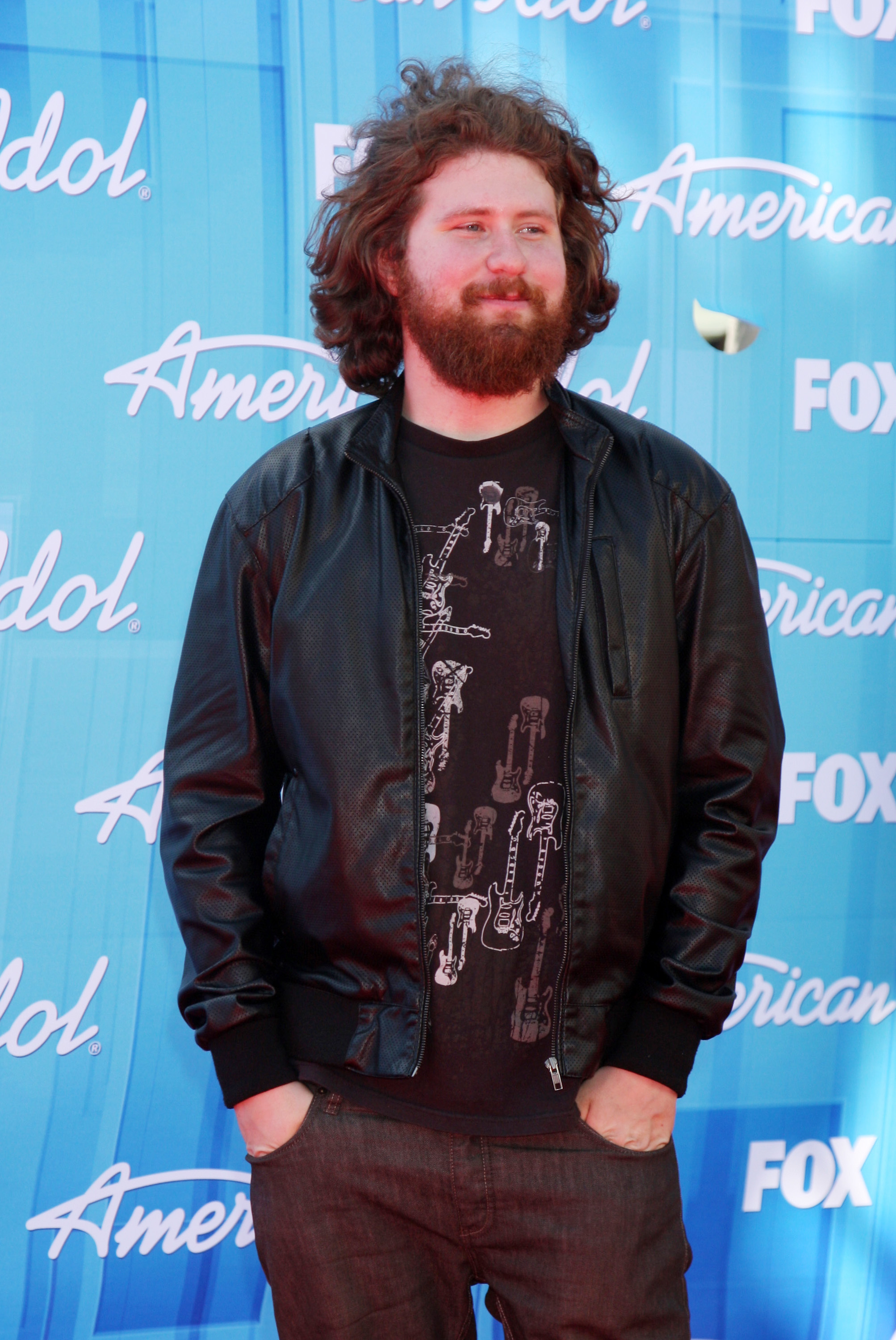 If Casey Abrams’ luck is anything like the other contestants from the well-oiled machine that is American Idol, his new album will have no problem being a success.

Abrams’ self-titled debut album comes out on June 26, and his first single was released on iTunes on Tuesday, June 5.

Recorded in London, Casey Abrams will feature two initial singles, “Get Out” and “Simple Life,” which are now available on iTunes as a bundle.

The 21-year old singer finished sixth on the 10th season of American Idol. This was after being saved from elimination once by the judges, only the third contestant in three seasons to be brought back from elimination.

His time on the show was plagued by an illness he has, which caused him to be taken to the hospital once, and miss other performances on the show. He has since become a spokesman to raise awareness for the disease.

He lists his musical influences as Queen, James Taylor and Frank Sinatra, among others, and sang mostly rock and soul songs throughout the show. This included, The Beatles, Nirvana, Ray Charles, Elton John, and a duet of Carole King’s “I Feel the Earth Move” with fellow contestant Haley Reinhart.

On the finale, he sang “Fat Bottomed Girls” along with Jack Black, but as far as we know, there will be no Jack Black covers on the new album.

Abrams grew up in Texas, Chicago and California and moved to Boulder, Colorado, for college.

The album will also feature a cover of the Ray Charles classic “Hit The Road Jack,” with fellow American Idol alum Haley Reinhart. Fans can pre-order their copy of Casey Abrams now at Amazon and can get a free download of “Simple Life” here.