The top five must-rent Redbox/Blu-ray/DVD movies this week include action, intrigue and a whole lot of fun. Grab your honey and hit the couch, this one’s going to be a wild ride. 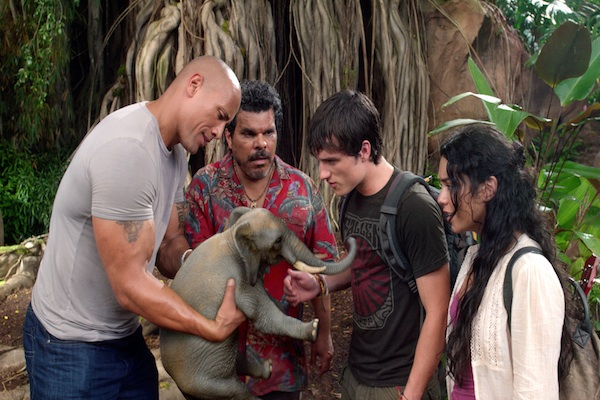 No. 1 — Journey 2: The Mysterious Island

The man with the biceps, The Rock, doesn’t take treasure hunting lightly. In this wildly fun action adventure film, Dwayne Johnson finds more than he bargained for when he goes on a treasure hunt to a mysterious island. Josh Hutcherson and Vanessa Hudgens co-star.

Safe House is a crime thriller that’s a complicated game of cat and mouse starring Denzel Washington and Ryan Reynolds. In this one, it’s tough to tell who the good guys are, and that’s half the fun. Up in the Air’s Vera Farmiga co-stars.

When a Civil War solider is transported to Mars, he soon finds out that conflict is not only rampant on Earth. Stuck in a bloody battle between nations, John Carter must fight his way out of this impossible situation on a planet he knows nothing about.

Act of Valor takes a unique look at real American heroes. The film mixes real Navy SEALs and original filmmaking to bring to life a story of an abducted CIA officer who desperately needs their help.

Gerard Butler plays the lead in this based-on-a-true-story biopic about an ex-biker who decides to change his life and help the children of Africa. Mission Impossible’s Michelle Monaghan co-stars as his supportive wife.

What movie do you want to rent this weekend?