Chris Crocker makes a documentary on what it’s like to be an internet star, a transgendered woman and a gay teen in a small town. 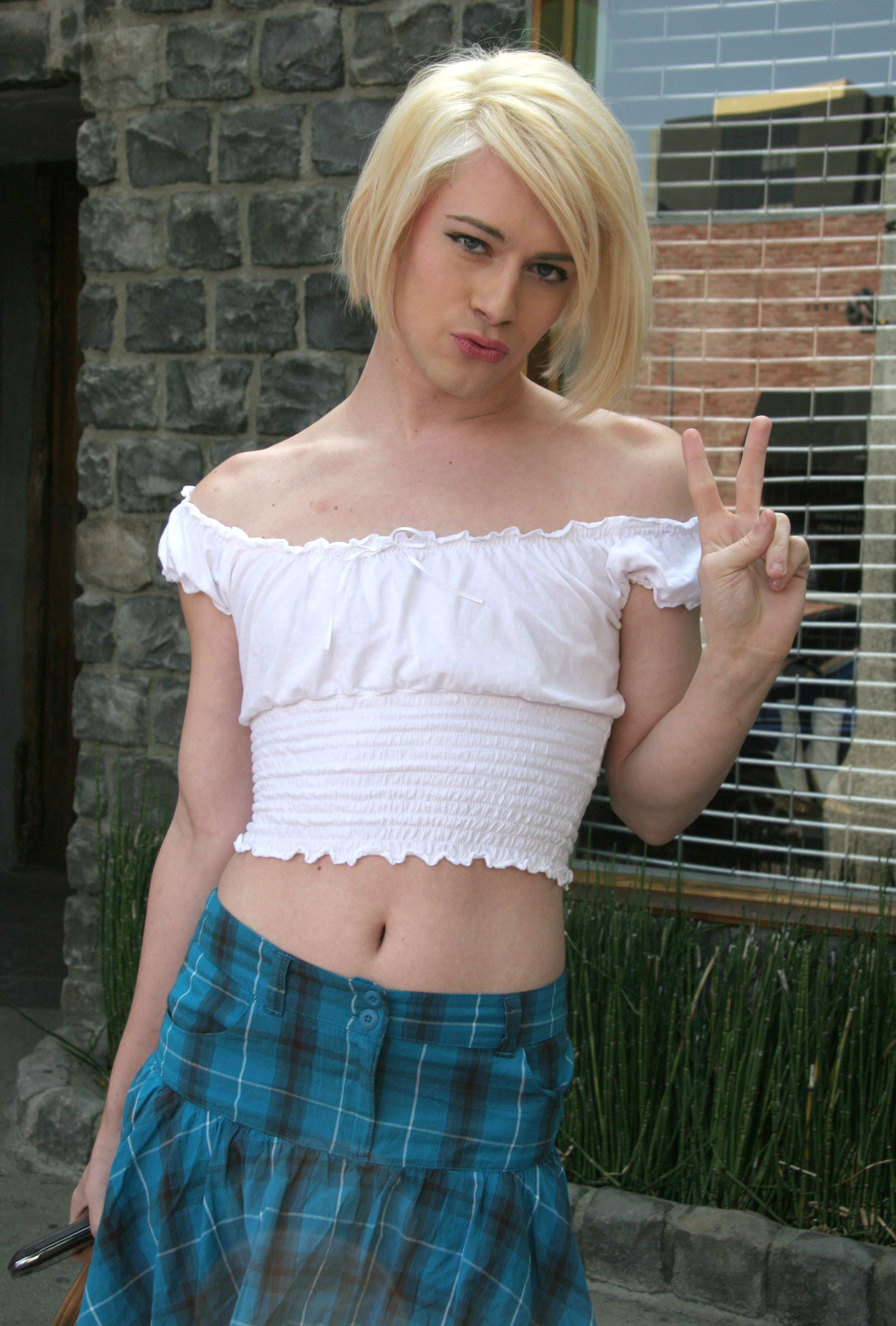 Many of us remember Chris Crocker, the teen who gained her 15 minutes of (internet) fame through a tearful YouTube video entitled: “Leave Britney Alone.”

“How dare anyone out there make fun of Britney, after all she’s been through,” she cried in the video.

Crocker may have been speaking more about her own life in the video, having been a bullied teen. She grew up gay in a small town in Tennessee, and her grandma pulled her out of school for fear of her safety.

Crocker’s story has been turned into a documentary about her discovery of how social media impacts people and how they interact with others.

Part of this social media world includes bloggers and those who comment on the things she does.

The documentary is shot by Crocker, who self-identifies as a woman. In one of her home movies, her grandma says, “I can’t realize you’re a girl when you are standing here looking like a guy.”

Crocker’s grandparents raised her, but her mother is still in the picture.

“The film also spotlights Crocker’s relationship with his homeless mother, Tanya, who gave birth to him when she was 14,” said HBO in a press release. “An Iraq War veteran, she suffers from a substance abuse problem and post-traumatic stress syndrome, but accepts and loves her son for who he is, as he does her.”

Crocker said she loves her mom even though she has gone through many hardships.

“[I] saw some of my younger mom in Britney. And I was drawn to her. It was familiar to me.”

The documentary is titled Me @ the Zoo, the title of the first video ever uploaded to YouTube. It was directed by Chris Moukarbel and Valerie Veatch.

The movie debuts June 25 on HBO and is part of HBO Documentary Films.