Miley Cyrus and Liam Hemsworth, who have been dating for three years, announced their engagement just this morning. But what does the ring look like? 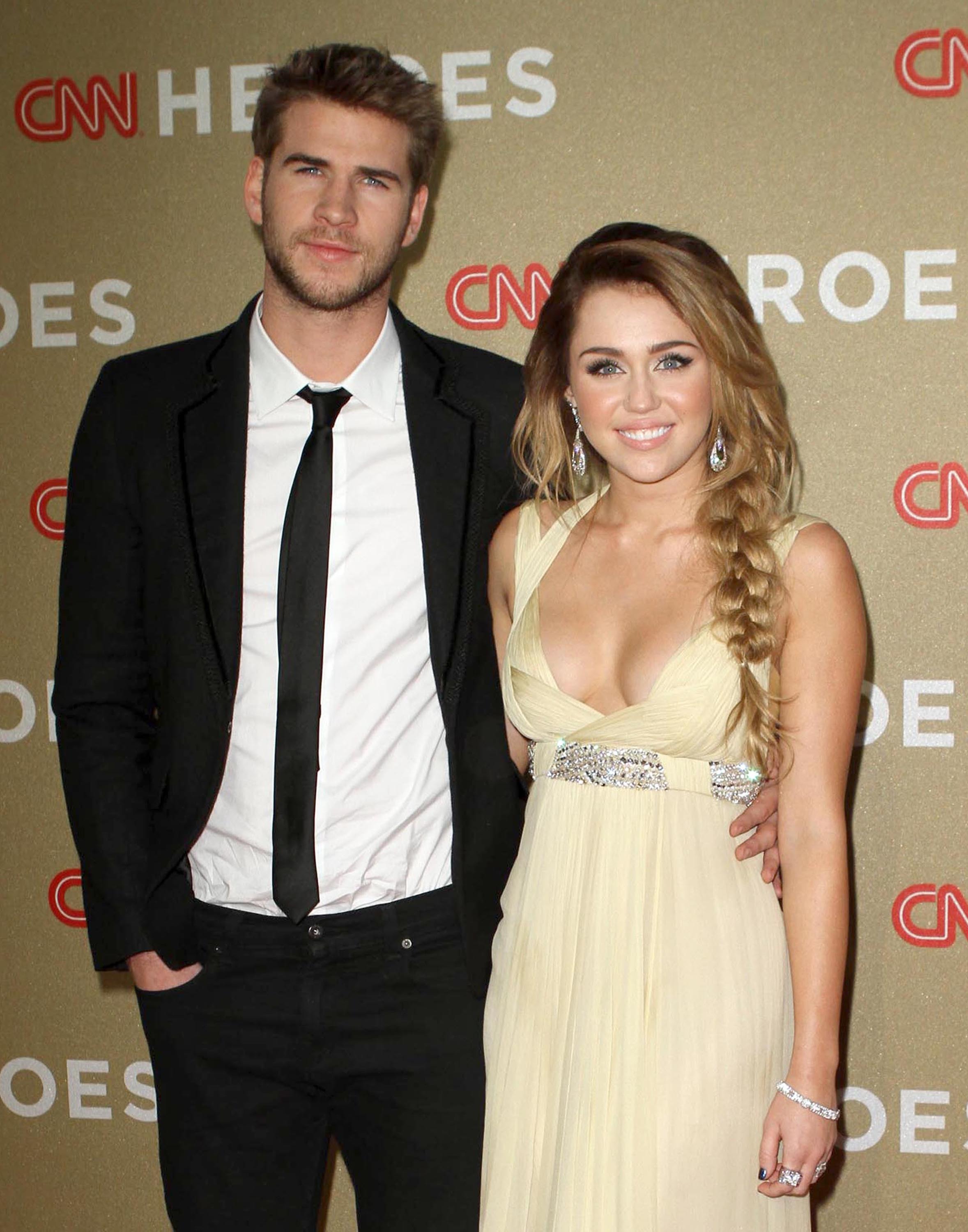 Miley Cyrus announced her engagement to actor Liam Hemsworth today, but we all know what we’re really thinking is: What does the ring look like?

The center stone is antique, dating back to the late 19th century.

We reported this morning that Cyrus and her boyfriend Liam Hemsworth are engaged. They have been dating for three years, since she was 16 and he was 19.

Sources say the couple was engaged on May 31, but Cyrus has been giving some clues through Twitter. The morning of June 1, she tweeted “heaven is a place on earth.”

And then this morning, after the announcement became public, she tweeted:

“Thank you for all the love today 🙂 I’m happy to share this news with you all. I feel like all my dreams are coming true. ? Have a great day.”

Neil Lane is no stranger to celebrity. He bedazzled actresses Angelina Jolie, Octavia Spencer and Kristen Wiig for this year’s Academy Awards, and Taylor Swift and Fergie for February’s Grammy Awards. 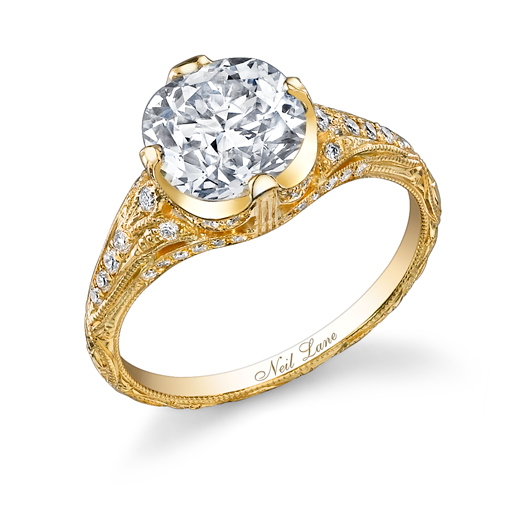 Lane says celebrities such as Jessica Simpson and Ellen DeGeneres have worn his wedding and engagement rings and he has a dedicated bridal collection, which is featured on the Bachelor and Bachelorette shows.

Many are talking about Cyrus’s age and that she may not be ready for this step, but she seems ready to jump in feet first. The couple met while on the set of the movie The Last Song, where they played love interests. Hemsworth is 22.