Miley Cyrus found her Prince Charming in the form of actor Liam Hemsworth. They’re not the only couple brought together by romance novelist Nicholas Sparks. 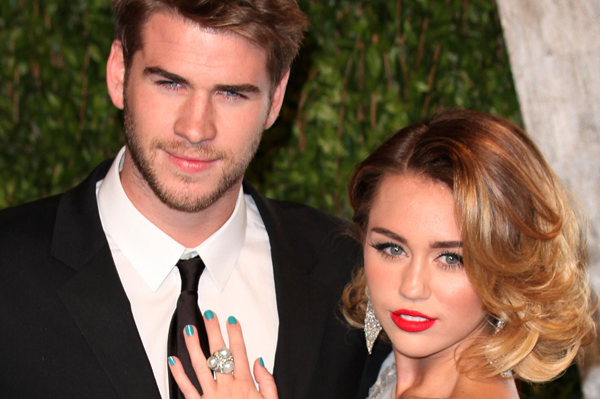 Miley Cyrus and Liam Hemsworth are engaged! The couple — who met on the set of the Nicholas Sparks movie Last Song — are set to wed after The Hunger Games star presented his future bride with a 3.5-carat diamond sparkler from celebrity jeweler Neil Lane.

“Thank you for all the love today :),” Cyrus tweeted after the news broke. “I’m happy to share this news with you all. I feel like all my dreams are coming true.”

Hemsworth and Cyrus are the first pair from a Sparks movie to get married, though the romance author’s work has spawned several relationships. 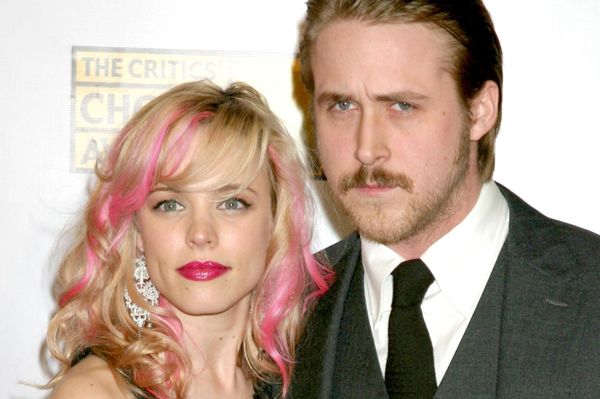 Rachel McAdams and Ryan Gosling will forever be associated as a couple with the movie they did together, The Notebook. However, the future couple actually couldn’t stand each other on set.

“We inspired the worst in each other. It was a strange experience, making a love story and not getting along with your co-star in any way,” Gosling admitted a few years later. So, how did they end up getting together?

“I don’t know what happened,” he added. “Two years later I saw her in New York and we started getting the idea that maybe we were wrong about each other.”

The pair dated on and off for a couple of years before calling it quits for good in 2009. McAdams is now dating British actor Michael Sheen and Gosling is with Eva Mendes. 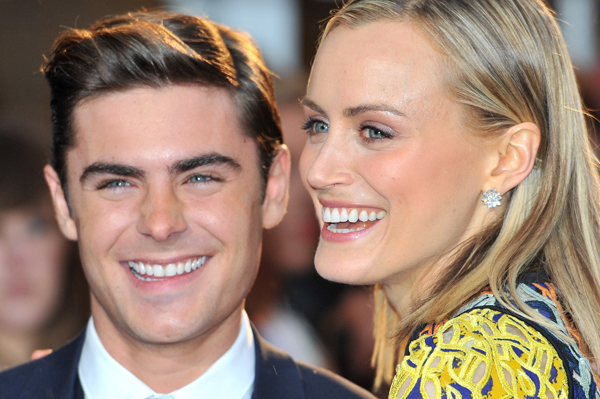 Zac Efron is the latest Sparks leading man in the recently released The Lucky One. He’s also rumored to be dating his co-star in the film, the sexy Taylor Schilling. The pair hasn’t publicly talked about their relationship, other than the typical talk about respecting each other and blah, blah, blah.

“I think the harder part is doing some of the emotional scenes and then once those are done, it’s like, you want me to kiss you? Meh. No big deal,” Schilling told reporters of kissing her “pal” Efron. Still, sources told HollywoodLife.com in May that they’re definitely a thing.

“They’re definitely hooking up,” a source said. “Zac’s been going around town bragging about it for the past couple of weeks.”

She might be getting set up for heartbreak, though: Efron is reportedly into playing the field. Still, we think they make a pretty good pair, don’t you?

Do you think Miley Cyrus and Liam Hemsworth will make their marriage last?