Jenn Lawrence picks the hottest tiles in hardcover for June.

Heading Out to Wonderful
by Robert Goolrick

Charlie Beale shows up in the small village of Brownsburg in the summer of 1948. Recently returned from the war, his only possessions are two suitcases — one containing a few material items, including a set of exquisite butcher knives, the other filled with money. Charlie soon secures a job with the local butcher and quickly becomes part of the butcher’s family. This occupation allows him to meet the majority of the townspeople including Sylvan, the teenage bride of Browsburg’s wealthiest citizens. Charlie is instantly attracted to Sylvan, an attraction that transforms into obsession. Soon he will do whatever it takes to possess her, destroying anything and anyone that attempts to block his path. A truly suspenseful novel about a love that goes very, very wrong. 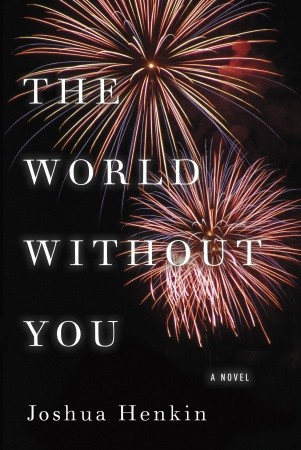 The World Without You
by Joshua Henkin

It’s the Fourth of July in 2005, and the Frankel family has returned to their summer home in the Berkshires. This holiday is different as this year they are joining together to memorialize Leo, the youngest of the four siblings, killed a year ago while on assignment in Iraq. The parents are drifting apart, their grief unbearable. Clarissa, the eldest and a former music prodigy, has opted to abandon her talent and struggles to become pregnant. Lily, the second oldest, is angry at everyone, the fish that swims upstream, always the one to disagree with everyone else. Noelle, now the youngest, had quite a rebellious and promiscuous youth and is now a born-again Orthodox Jew living in Jerusalem. Also joining the family is Thisbe, Leo’s widow and the mother of their toddler son. Over the course of the weekend, some of the existing relationships with the characters will flourish, others will die out. A truly rich character-driven novel examining the value and importance of family. 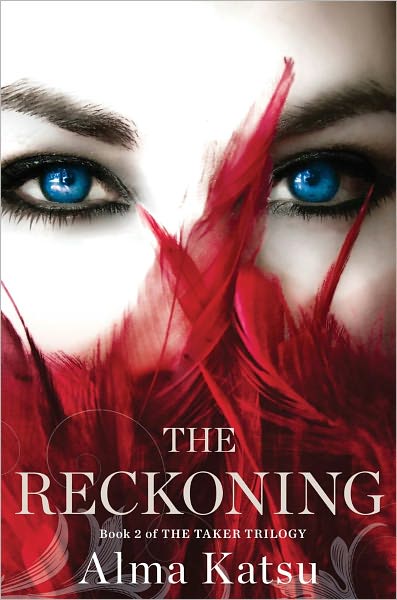 In the heart-pounding second book in the Taker trilogy, 200 years have passed since Lanore entombed Adaire, a man who demanded complete control of her. Attempting to repair her tarnished soul and seek forgiveness for her past sins, she has donated many of the treasures she’s accumulated over the years to a London museum. She wants to move on and create a new life with her new love, Luke Findley. Her past catches up with her, however, when she learns Adaire has escaped from his stone prison and is hunting her down. Time hasn’t diminished his dark and obsessive passion for Lanore. Uncertain how she will escape, she confess her past sins to other immortals from her past. It is only with their aid that she can hope for escape from Adaire’s torturous grip. A hauntingly beautiful and wicked love story that spans centuries. Alternating between past and present, fans of The Taker will be rewarded with the questions answered, blanks filled, in this truly impressive second novel. 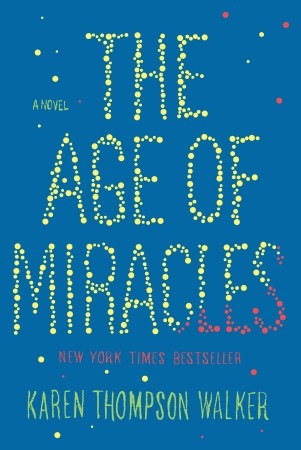 Life appears to be normal in the California town in which Julia resides with her family. Experiencing the usual trials and tribulations of a girl her age, her life is altered beyond repair when the Earth’s rotation slows. The change is barely noticeable at first, but ultimately days and nights extend for hours. Eventually, the atmosphere is affected as well, slowly thinning and allowing harmful rays to permeate. While these events are harrowing, what affects Julia the most are the aspects of her life that change, secrets that come to light as a result of these global changes. Ultimately, it is this young and naive 11-year-old girl who is able to keep things together as the world shifts around her. A truly compelling coming-of-age novel.

A young innkeeper along the Italian coastline meets the first guest his inn has hosted in ages. She is a breathtaking vision in white. An American actress, she’s come to the inn for privacy. She’s dying… or so she’s been told. Fast forward 50 years and this innkeeper is now an elderly man who has appeared on a movie studio’s lot, searching for this woman he met so long ago. So begins a story full of richly detailed and incredibly flawed characters, each pursuing their own desperate dreams, clinging to hope.