The actress has cited irreconcilable differences in divorce papers, but the couple has apparently been separated for 21 months. 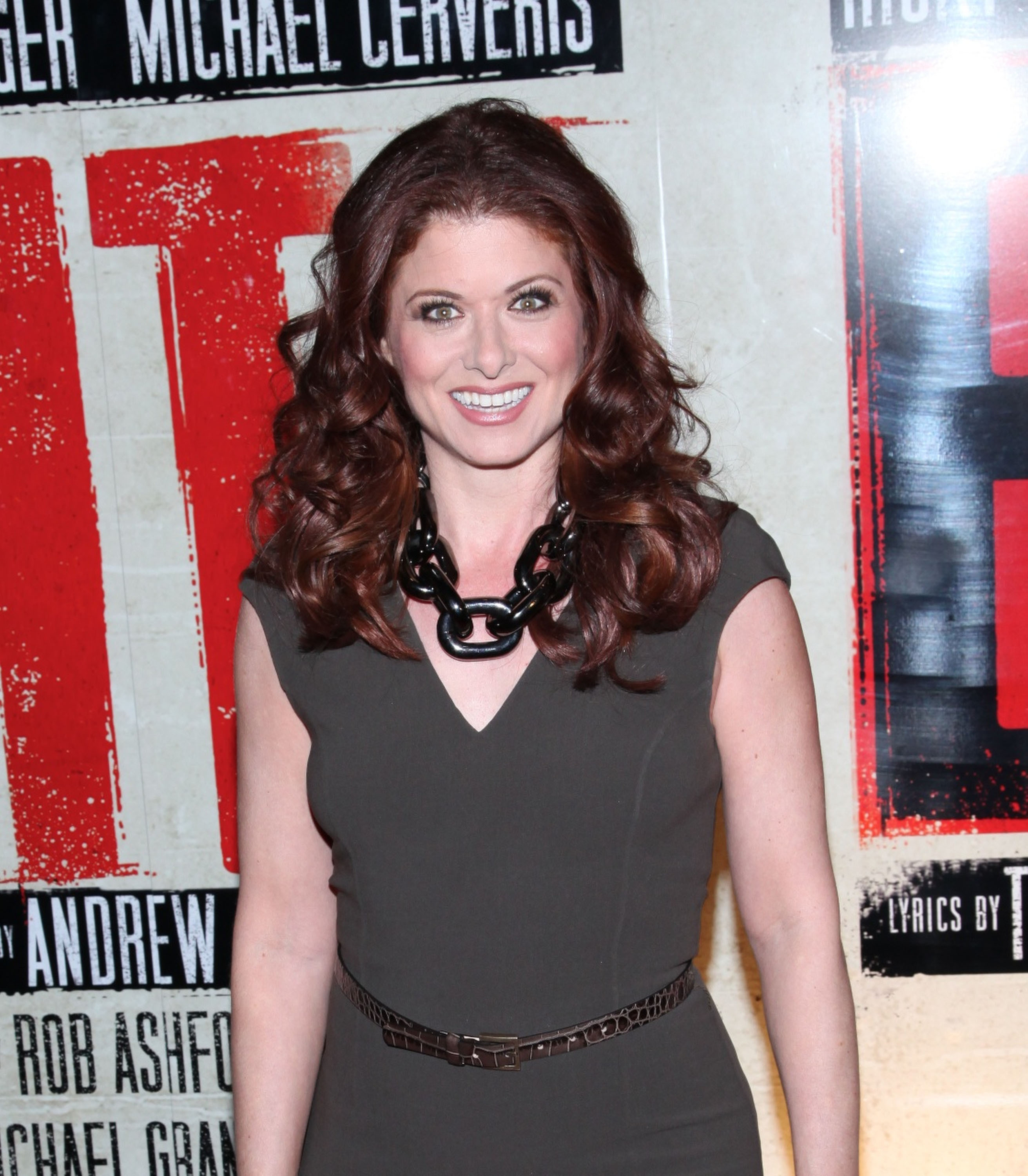 Actress Debra Messing has filed for divorce from her husband of almost 12 years, but this news doesn’t come as a shock to anyone.

While Messing and Daniel Zelman were married in September of 2000, their court documents obtained by E! News state that they have been separated since February of 2010, even though this separation isn’t much of one.

The couple had a child, Roman Walker Zelman, in 2004. E! News had reported late last year that the couple had separated but continued living together for the sake of their son.

“The separation was entirely mutual,” a rep for the former couple told Us Weekly in December. “They have been a couple for 20 years, and the nature of their relationship simply changed over time.”

Messing listed irreconcilable differences as the reason for the divorce from Zelman, and the court papers mention Messing and Zelman will decide how to split their property later.

Messing may be best known for her eight years on Will and Grace, which ended in 2006, two years after her son was born. She was nominated for six Golden Globes and five Emmy Awards while on the show, and won an Emmy in 2003.

Messing is currently starring in Smash, which just wrapped up its first season. Messing is one of the actors who will return for season two, unlike at least four others.

Smash co-star Will Chase is reportedly leaving the show, but according to E! Online, he has been linked to Messing romantically. Chase is also currently in the process of divorcing his wife.

Messing’s TV husband Frank, played by Brian d’Arcy James will not be returning, leaving her character without the two men in her life on the show.

Messing currently lives in New York and there has been no word on if she will stay living close to Zelman, but according to E! News, she filed for joint custody of Roman.