Former American Idol contestant Jennifer Hudson and her fiance are in the process of planning their long-awaited wedding. 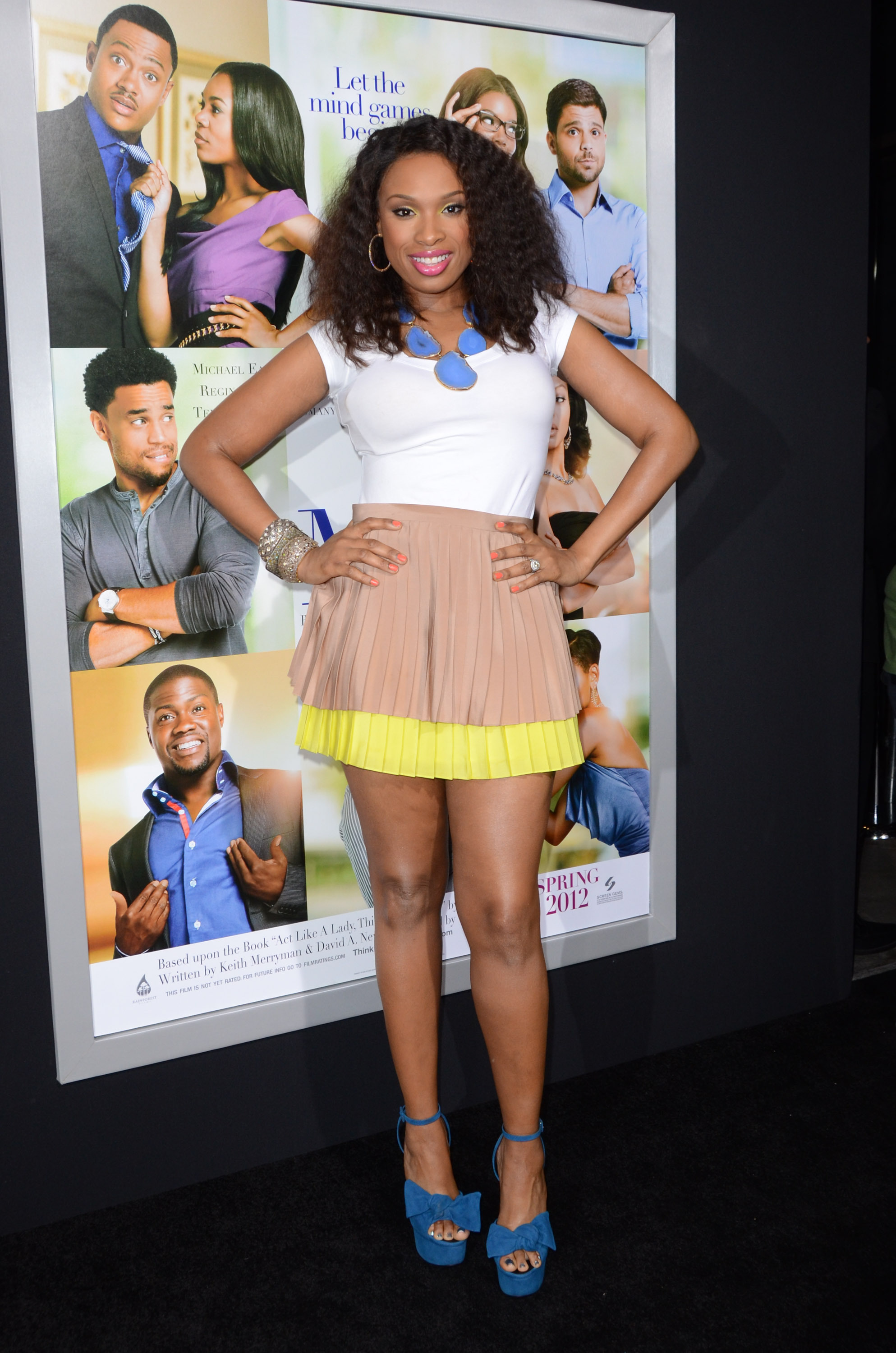 Jennifer Hudson’s life has been a series of up and downs since she was first on American Idol in 2004, but it seems it is finally leveling out.

The singer and her fiance, David Otunga, are finally planning their wedding. According to People, the couple will not reveal their wedding date, but “[Hudson has] designed a three-piece dress that will reveal itself in layers as she strolls down the aisle.”

The couple has a 2-year-old son who will also be a part of the wedding. They are not sharing what his role will be, but they did say that he is very important to their lives and will be a big part of the day.

Hudson tells People that the recent verdict in the killing of her mother, nephew and brother has helped her move on with her life.

William Balfour was convicted on May 11 of three counts of first-degree murder. The conviction can bring a sentence of up to life in prison.

“That was something that was hanging over our heads for so long, and now we feel like we can finally breathe a sigh of relief,” Otunga told People magazine. “Everything is good now.”

The couple is not revealing any specific details of the wedding, but a source close to the couple said Hudson and Otunga want to be married in Chicago. Hudson is from Chicago and wants to make sure both her family and Otunga’s family are there, according to Yahoo.

Hudson has been keeping busy recently by performing a tribute to Whitney Houston at the 54th Annual Grammy Awards and adding a performance to the recent movie Think Like a Man.

3 mins ago
by Julia Teti