Stephen Baldwin and Kevin Costner were both investors in the same company. Baldwin is claiming Costner should have told him about a sale to BP before he sold his shares. 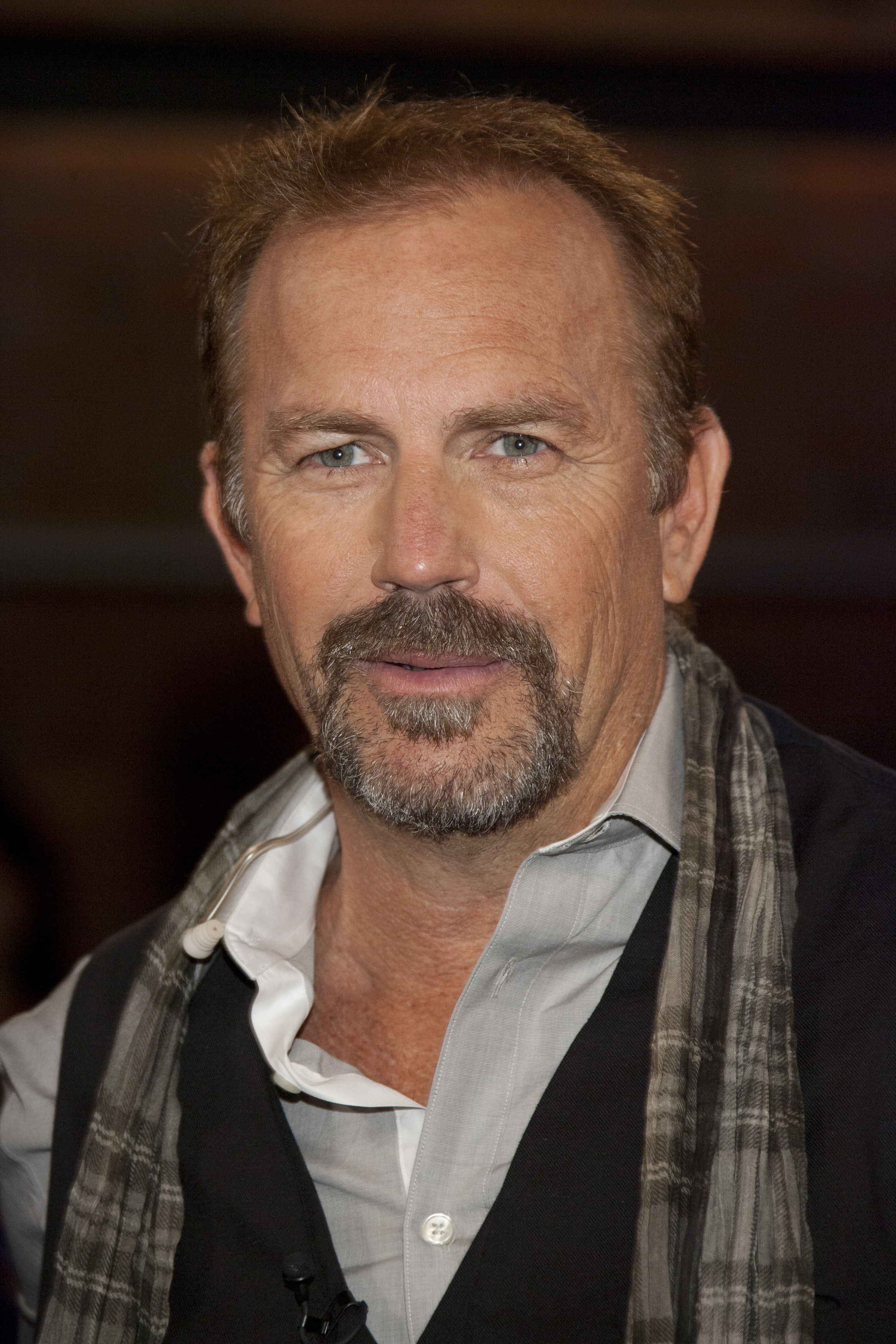 It seems as if the destruction caused by the 2010 BP oil spill is still ongoing, only this time it’s in a New Orleans courtroom.

Actor Stephen Baldwin is suing Kevin Costner for being tricked into selling their shares of a company that sold “oil and water separation devices” to BP after the spill. According to Reuters, “Both actors once invested in Ocean Therapy Solutions, the company that owned the oil-separating centrifuges.”

Costner’s claim is that Baldwin was no longer an investor at the time of the deal and therefore did not deserve any of the money.

According to CNN, Baldwin said that Costner tricked his partner and himself into selling their stocks the same week of the spill. The devices were sold to BP for an estimated $52 million.

Baldwin claims Costner knew of the possible purchase before he talked Baldwin into selling his stocks.

Costner’s lawyers are arguing that “They knew that BP might place the order, a defense filing said,” according to CNN. “It was widely reported in the news and Costner testified about it to Congress two days before the stock sale.”

CNN said a company started by Costner created the technology. After the May 2010 oil spill in the Gulf of Mexico, Baldwin became involved with Ocean Therapy Solutions with the intent of making a documentary.

Both actors have not had any contact with each other. Neither has testified, although they are both expected to at some point during the trial.

Baldwin and his partner are claiming the sale lost them millions, and Reuters says they are asking for $15 to $20 million in damages.