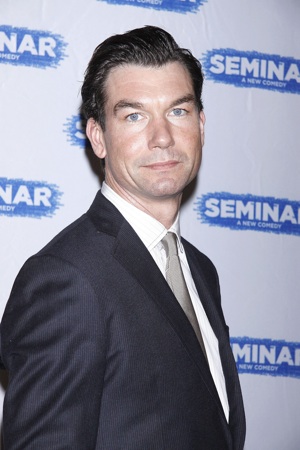 NBC’s reboot of The Munsters is gaining momentum. The network has finally cast the coveted role of Herman Munster in the pilot for Mockingbird Lane. The bumbling patriarch will be played by none other than Jerry O’Connell.

Jerry O’Connell primed for Piranha 3D and The Defenders >>

According to Entertainment Weekly, “The Frankenstein-inspired Herman is a mishmash of parts from other people and in a constant state of decay. The show’s pilot script has a subplot about Herman desperately needing a new heart — which involves finding a living ‘donor’ for a replacement.”

O’Connell will join Eddie Izzard, who’ll play the family’s grandpa — who happens to be a vampire.

Mason Cook will fill the shoes of Eddie Munster, while Charity Wakefield will play Marilyn Munster. The producers are still on the lookout for the lady of the house, Lily, who’s Herman’s wife and matriarch of the clan.

The original Munsters series ran from 1964-1966 and starred Fred Gwynne as Herman and Yvonne De Carlo as Lily. With Mockingbird Lane, creator Bryan Fuller wants there to be less camp, and more fantasy.

Fuller told EW, “We want this show to be an American Harry Potter. To have that sense of a magical world that you get to go to with your family and find stories told in a fantastical way that are instantly relatable. It’s an American Horror Story that the whole family can watch.”

“[Herman’s] essentially a zombie in a constant state of decay — and he’s married to a woman who doesn’t age [Lily], there’s something very poignant there.” 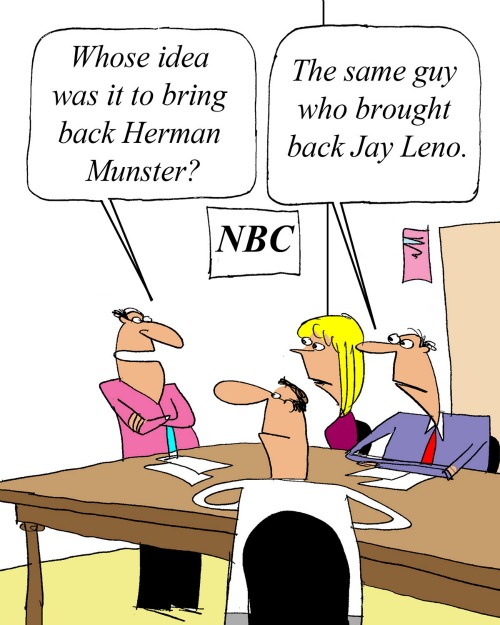 What do you think of the new Munsters?