Matthew Fox has had a good couple of weeks. His two recent scuffles with the law have been downgraded or dropped. 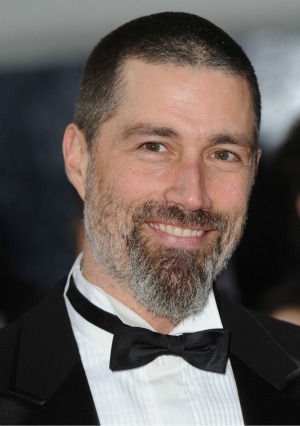 Matthew Fox has come a long way since the innocent character of Charlie Salinger on Party of Five that first brought him into our homes.

An August 2011 incident involving Fox and a party bus resulted in a lawsuit against him by the bus driver, who this week chose to drop her suit.

According to the original claim, Fox was attempting to board a party bus in Cleveland in September when he ended up punching Heather Bormann, the bus driver, “in the chest and groin.”

The prosecuting attorney chose to not pursue the case criminally, but Bormann sued Fox in civil court.

She withdrew her claim this week because she did not have the money to cover her legal fees.

“The woman’s attorney, J. Norman Stark… withdrew her suit in April after she failed to pay him the requisite attorney’s fees to cover the cost of the considerable resources he would have needed to defend her against Fox’s claims,” said E! News.

This lucky break seems to be the new trend for Fox. He recently has gotten himself out of another predicament, this time in Oregon.

In May, Fox was pulled over and arrested for driving under the influence in Bend, Oregon, where he owns a home.

The court recently agreed to let him attend a year-long treatment program instead of going to jail.

“The court did not suspend or revoke his license,” Prosecuting Attorney Cliff Lu told E! News. “The bottom line is that the defendant was not sentenced, so there could not be a negotiated settlement on jail between the defendant and my office.”

What this means it that Fox will attend a treatment program, and after a year he can then ask for the charges to be dropped. If he gets in trouble in the next year, the court can decide to revoke the deal.

The 45-year-old actor has three movies coming out in 2012 and 2013, including Alex Cross, Emperor and World War Z.