Realtors with UK’s House Network are now faced with weeding out serious buyers from curiosity-seekers after a glimpse of the Camden Square flat where Amy Winehouse lived — and died. 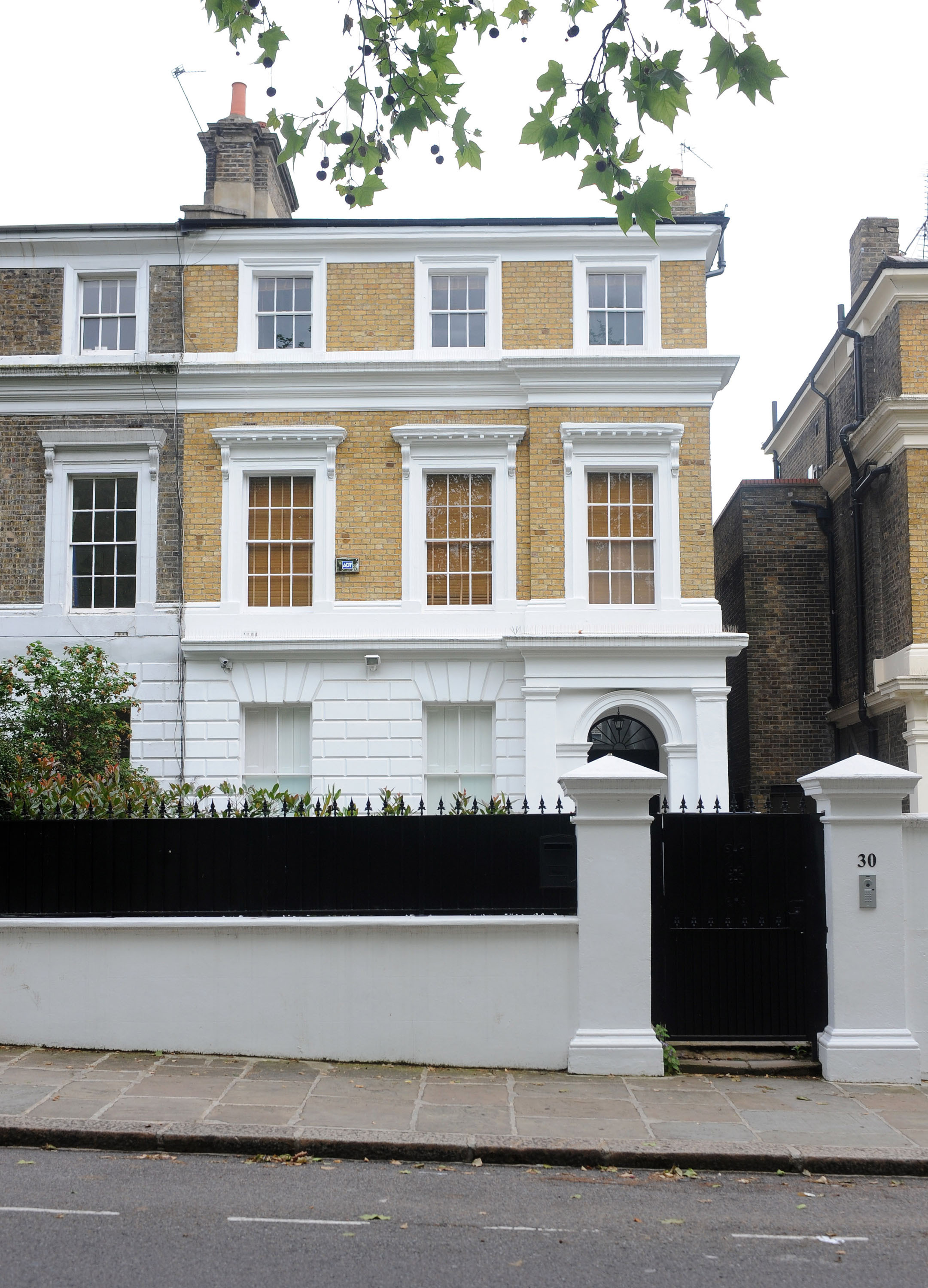 A spokesperson for the listing agent told the Associated Press that the home where the singer died last July has generated “a lot of interest” with “fans getting in touch about it.”

But he indicated the company has its hands full sifting nosy fans from legit buyers with real interest (and real cash — Winehouse’s digs are on the market for around $4.2 million).

It was speculated the flat would eventually become the HQ for the Amy Winehouse Foundation. Last week, the family announced the space wasn’t practical for the charity. The late singer’s dad, Mitch Winehouse, also took to Twitter, saying: “It is with regret that we have to sell Amy’s house in Camden Square. It is empty and costing a fortune to secure it.”

By “fortune,” Winehouse later disclosed on the social networking site that upkeep and security alone on the house set the family back more than $38,000 each month.

Since the singer’s death from alcohol poisoning at the age of 27, the grounds outside the house have become a shrine, with fans paying their last respects and leaving mementos ranging from pictures and flowers to cigarettes and booze for the Back to Black star.