SheKnows hit the carpet at the 2012 MTV Movie Awards to check out all the fun fashion and quiz the celebs on everything pop culture. 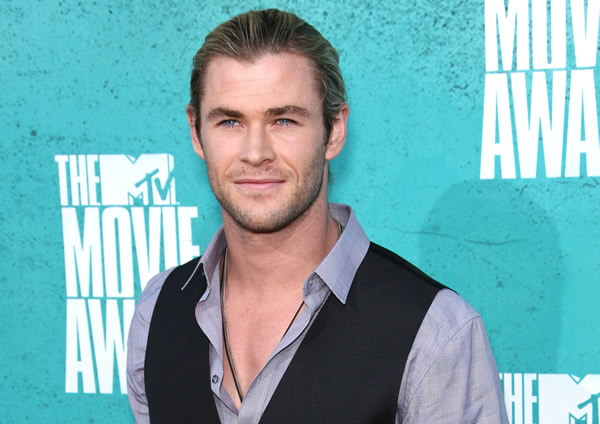 From Ryan Gosling‘s makeout skills to Hunger Games survival skills, SheKnows was on the red carpet at the 2012 MTV Movie Awards last night quizzing the stars on everything hot at the box office this year.

While we relished glimpses of some of our favorite hunks (Chris Hemsworth, Josh Hutcherson, Alexander Ludwig), the fashion on the carpet was the main eyecatcher. After getting the deets on all of the actresses’ gorgeous gowns we proceeded to question them on the contents of their clutches.

The ladies had some very interesting items ranging from a passport to a fan letter. But the most audacious of all… an extra pair of undies! Find out who brought a spare pair, and why, in our red carpet recap.

The juiciest questions came later when we quizzed the actresses on their picks for best kisser.

“He’s so mysteriously sexy and hot,” Brooke told us.

But these ladies aren’t your average damsels in distress. We asked what skills they would have brought to The Hunger Games, and were quite impressed by their creative answers.

“Cardio Barre,” Awkward. star Greer Grammar told us. While the actress said she lacked any real combat skills, she can do a mean plie!

The carpet was mostly full of up-and-coming talent like Victoria Justice, and the entire cast of MTV’s Teen Wolf and Awkward. The young starlets filled us in on A-list ladies they admire.

When questioned on their “girl crushes,” names like Pink, Penelope Cruz, Jennifer Aniston, and Katy Perry were tossed around. The most bizarre answer of all however, was not a woman, but a body part.

Read about our June Girl Crush: Lauren Conrad on beauty secrets, body issues and what she wants in a man >>