2008 Olympic Gold medalist Shawn Johnson realized she had not recovered enough from a recent injury to compete in the 2012 Olympic Games. 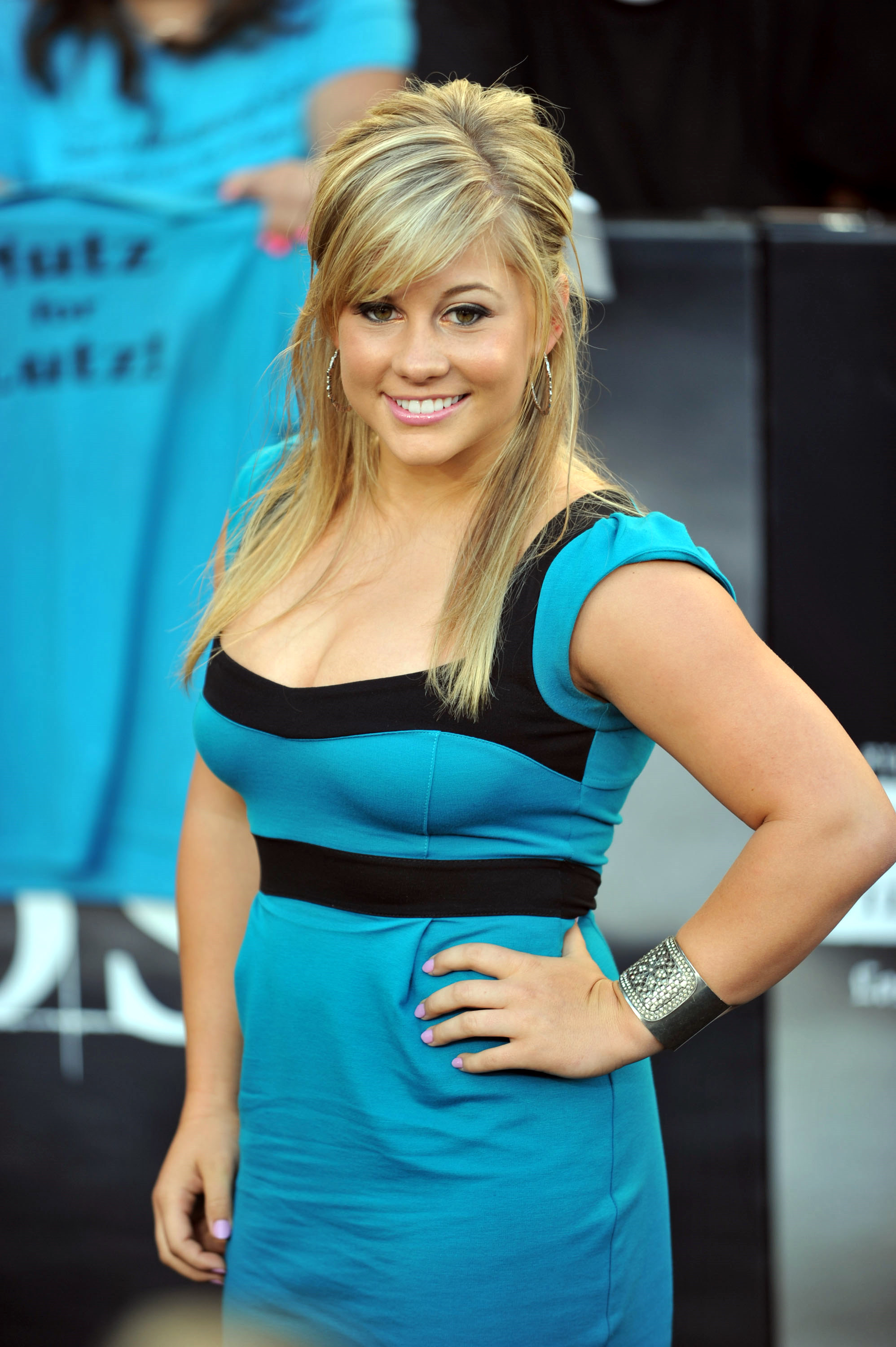 Shawn Johnson, a gold medalist in the 2008 Beijing Olympics, has announced she is retiring. The announcement came Sunday through her Facebook fan page.

Johnson took a hiatus after the 2008 games and has been working hard on her comeback since 2011, but she recently realized her 2010 injury would not allow her to compete.

“I still have the heart, drive and desire to compete and help the USA at the London Olympics,” said Johnson. “Unfortunately, it has become obvious that my left knee is not able to sustain the demands of gymnastics any longer. All I can do now is gracefully retire and thank everyone who has believed in me and my journey.”

The 20-year-old continued by saying the reason she is announcing this retirement now is to give the new crop of gymnasts the next three weeks to focus on working hard to make the 2012 Olympic team.

In 2008, Johnson became only the fourth American to win the all-around gold medal at the World Championships. That same year, she won two individual silver medals and one gold. The U.S. team also won the silver all-around.

She then appeared on Dancing with the Stars a year later and won the title.

Johnson will also attend the London Olympics this summer, this time as a spectator. She is excited to start focusing on new projects, including college, volunteering and being involved with gymnastics in a different position.

“I am going to college… and hope to inspire new generations to follow their own dreams and pursue their passions,” Johnson said. “I also will continue to be involved in the growth of gymnastics because it has been an important part of my life for 15 years. I am very excited about starting the next part of my journey.”