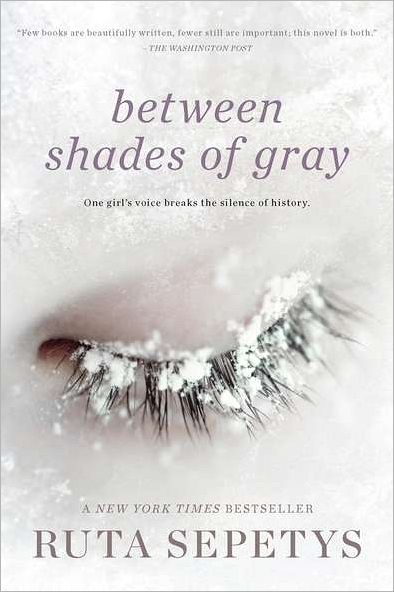 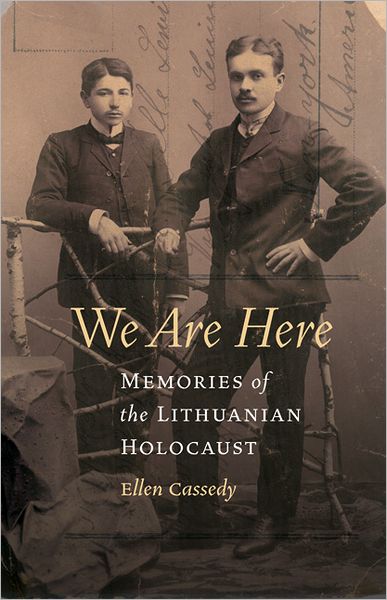 Fiction: Between Shades of Gray by Ruta Sepetys
Non-Fiction: We are Here: Memories of the Lithuanian Holocaust by Ellen Cassedy

Between Shades of Gray is a harrowing young adult novel focusing on the forced relocation of a Lithuanian family to Siberia after the Soviet invasion in 1939. The plight of the Lithuanians during World War II is a dark period in history, and one of which too many are unaware. Through her fictional story of a 16-year-old girl named Lina, Sepetys brings the story into the mainstream. If, after reading Sepetys’ novel, you’d like to know more about the Lithuanian holocaust, We are Here is a difficult but poignant memoir about Ellen Cassedy’s exploration of her family’s Jewish heritage and the legacies of both the Soviet and Nazi-perpetrated atrocities in Lithuania. 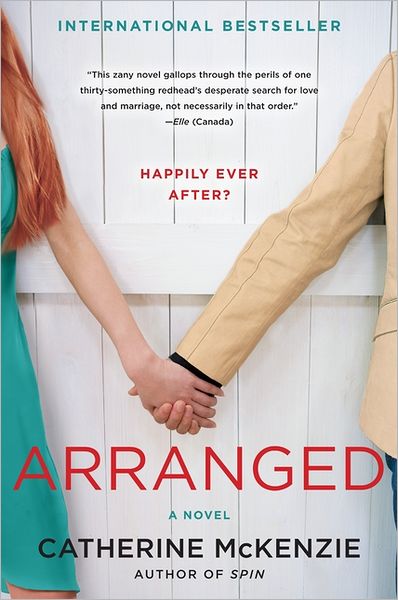 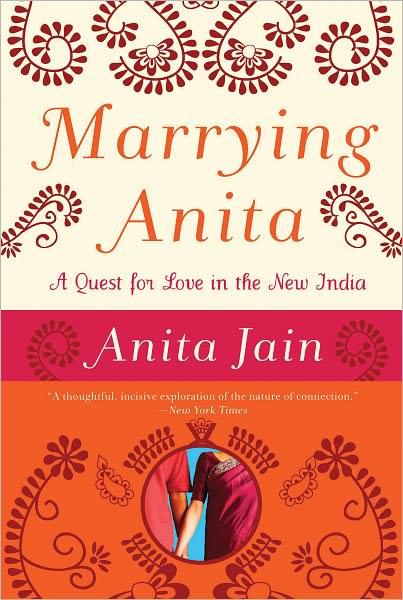 Fiction: Arranged by Catherine McKenzie
Non-Fiction: Marrying Anita: A Quest for Love in the New India by Anita Jain

The idea of agreeing to an arranged marriage is completely foreign to most Americans, yet that’s just the topic of Catherine McKenzie’s novel Arranged. It centers on a woman’s search for true love and her method of finding it, which is through an agency that specializes in arranged marriages. If the novel has piqued your curiosity, you may want to give Marrying Anita a read. Anita Jain was raised in the U.S., but after years of hitting the New York City singles scene, she was ready to try something new — an arranged marriage, courtesy of her Indian parents! 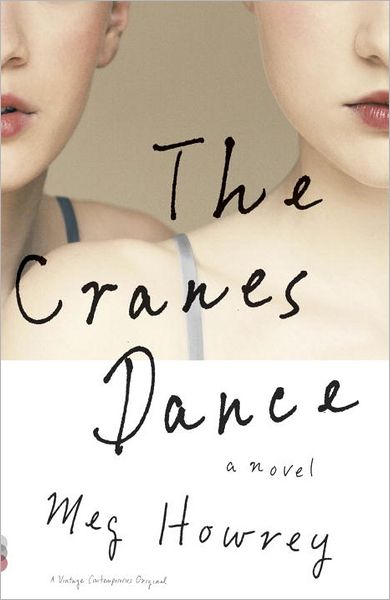 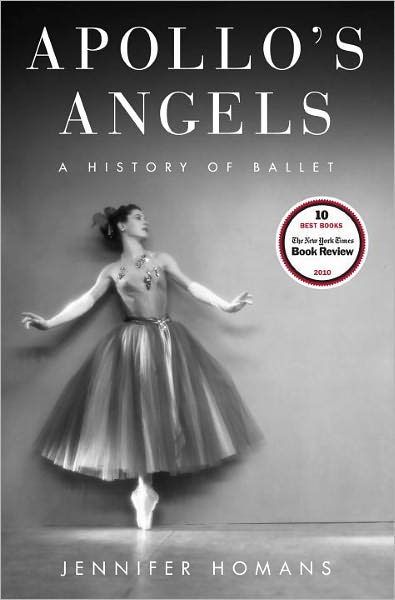 Ballet has been in the spotlight quite a bit lately. From the Oscar-winning movie Black Swan to the upcoming Amy Sherman-Palladino (hello, Gilmore Girls!) show Bunheads, it seems that American culture is really into ballet right now. The Cranes Dance is the story of two sisters in a ballet company and the rivalry and anxiety that comes with dance. If you want to read more about ballet, Jennifer Homans has written the definitive history of the dance medium in Apollo’s Angels — it’s both critically acclaimed and amazingly readable. 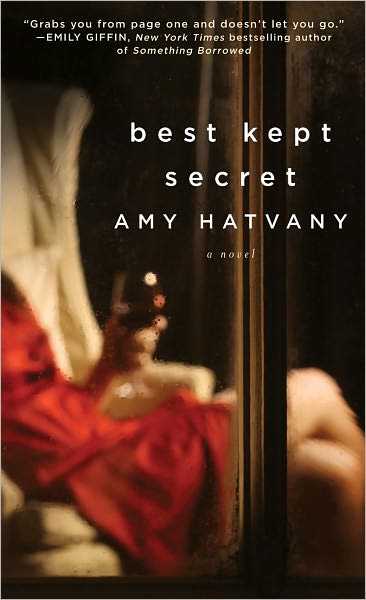 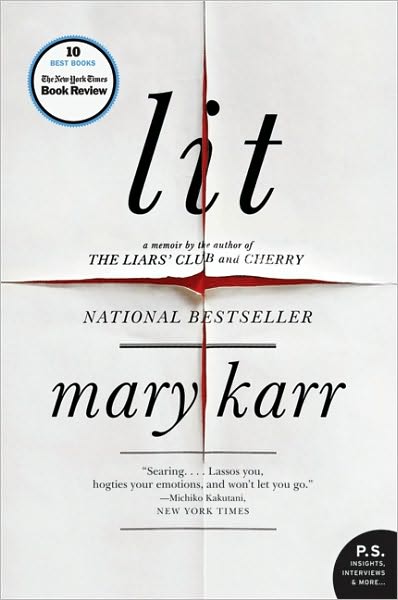 Alcoholism can be a scary thing, especially as depicted in Best Kept Secret by Amy Hatvany. Cadence is a seemingly normal mother — yes, she’s struggling with being a single mom after a divorce, but generally speaking, things are good. But when Cadence begins to rely on alcohol more and more just to get through the day, it becomes a frightening portrayal of a descent into alcoholism. If you’d like a non-fiction account of alcoholism, Lit is an engaging, powerful memoir of Mary Karr’s self-destructive alcoholism, but it also chronicles her rise out of it. 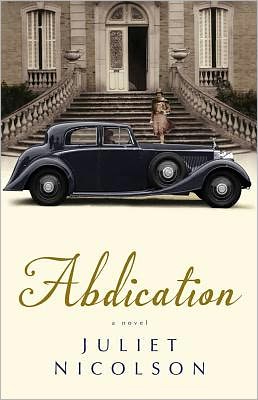 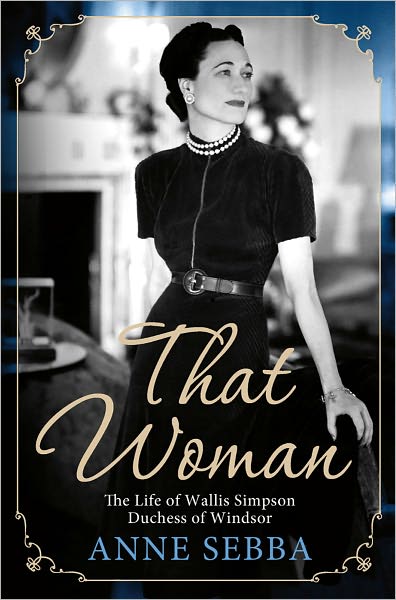 Fiction: Abdication by Juliet Nicolson
Non-Fiction: That Woman: The Life of Wallis Simpson, Duchess of Windsor by Anne Sebba

After the popularity of The King’s Speech, people are once again interested in the history of the British royal family. Enter two new books, both tackling the same subject — the abdication of King Edward VIII — from different points of view. Abdication is told through the eyes of two very different people, both focusing on the monarchy during the pre-World War II period and the scandalous love affair between King Edward VIII and the American divorcee Wallis Simpson. That Woman is a biography of Wallis, Duchess of Windsor, the mysterious woman who, to this day, we still don’t really know.