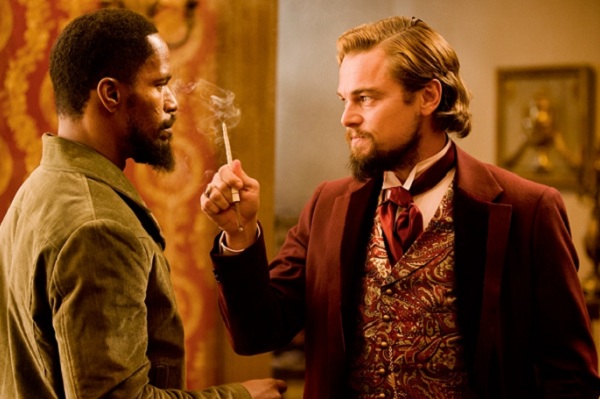 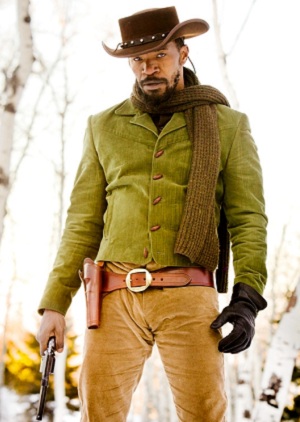 The film stars Jamie Foxx and Leonardo DiCaprio and is written and directed by Quentin Tarantino and produced by The Weinstein Company.

Leonardo DiCaprio plays Gatsby in Baz Luhrmann’s new adaptation of a film by the same title that is (very loosely) based on Fitzgerald’s novel. A trailer was released this week to mixed reviews and a bit of an Internet backlash.

Here are the first images of Leo in Tarantino’s Django Unchained. Leo plays Calvin Candie, a plantation owner of the Candyland plantation. Jamie Foxx plays Django, a slave with a history of brutality at the hands of his oppressors, who teams up with a bounty hunter.

Leo may be everywhere these days, but there is no one like Tarantino. This looks amazing.

Django Unchained is set for a Christmas release. 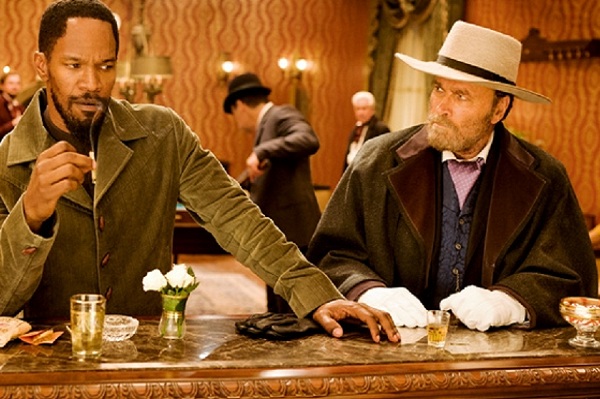 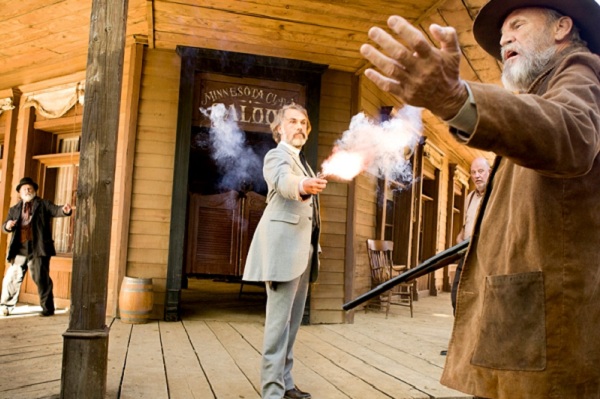 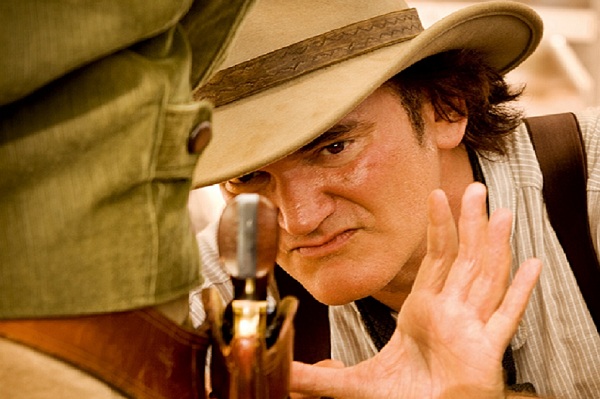