Do you sometimes skip over titles at the bookstore, unsure if they’re really worth $35? You’re in luck! Most books make the transition from hardcover to paperback in a year or less. Here are some of the hottest books that are now in paperback this June. 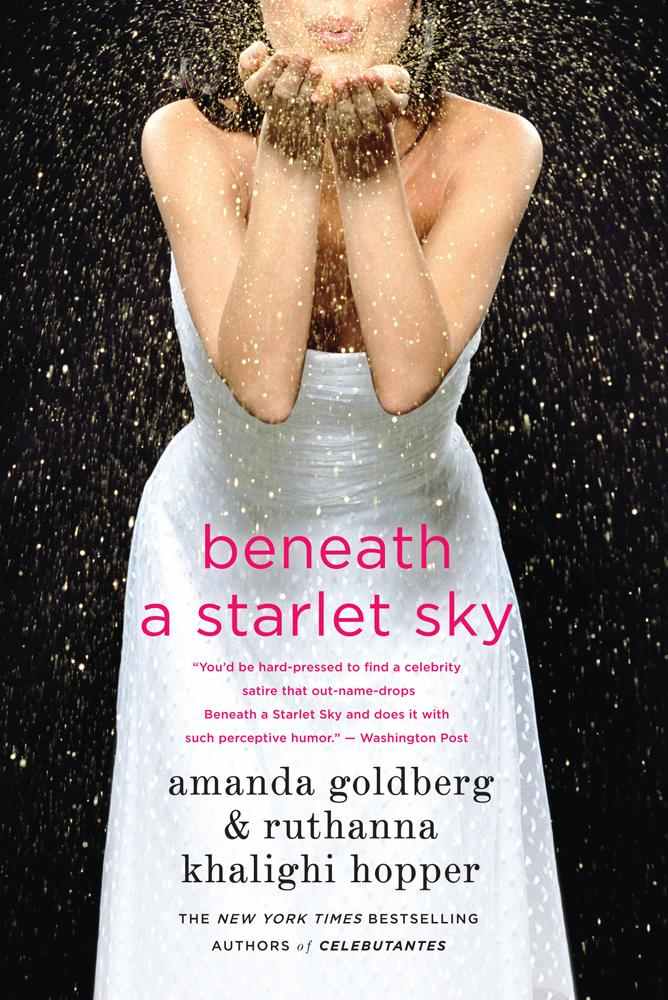 Beneath a Starlet Sky
by Amanda Goldberg and Ruthanna Khalighi Hopper

Looking for a fun escapist read this summer? Look no farther than Beneath a Starlet Sky by Amanda Goldberg and Ruthanna Khalighi Hopper. Best friends Lola Santisi and Kate Wood are both dealing with some serious work stress, but they have glamorous jobs — CEO of a fashion line and agent to the stars, respectively. Plus their stress is all taking place at the Cannes Film Festival. Beneath a Starlet Sky combines the familiar issues of family, love and career with a glamorous setting and a life that most of us can only dream of in order to create a book that will sweep you away. 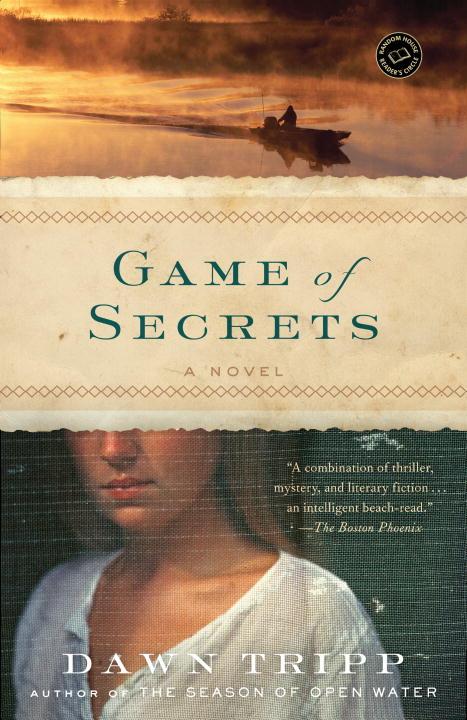 Game of Secrets
by Dawn Tripp

For half a century, Jane Weld has wondered what really happened to her father when he disappeared in 1957. She knows he is dead — a few years after he went missing his skull was found in a gravel bank by the river with a bullet hole in the temple. Was he truly killed by the jealous husband of Ada Varick, the woman with whom he was having an affair? Jane’s quest for the truth is made increasingly urgent by the romance that is blossoming between her daughter and one of Ada’s sons. As Ada and Jane gather for their weekly game of Scrabble, secrets begin to emerge — things that have been unsaid for years and perhaps should have remained that way. 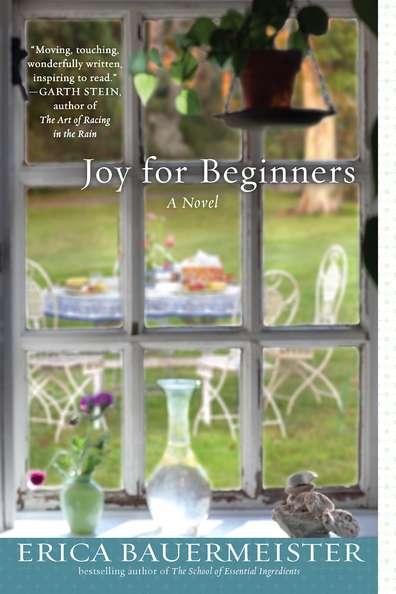 Joy for Beginners
by Erica Bauermeister

After successfully beating cancer, Kate is now potentially facing a journey that may terrify her even more — whitewater rafting through the Grand Canyon with her daughter. Reluctant to actually take the plunge, Kate finally agrees at a gathering of her six closest friends when the women make a pact with each do one thing that scares her over the course of the next year. The friends are an unexpected but supportive assortment of women in vastly different stages of their lives, so every reader will find someone with whom they are able to identify, lending increased weight to an already lovely book. 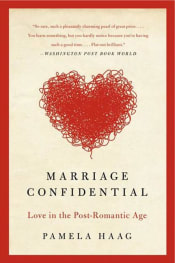 Marriage Confidential: Love in the Post-Romantic Age
by Pamela Haag

Have you ever felt that something is missing in your marriage? Are you mostly happy, but also occasionally ambivalent? Welcome to modern marriage, according to Pamela Haag. Spouses today may be partners, but they don’t always act like lovers, with children and work occupying such central places in their lives. Haag’s exploration may be reassuring to those who have wondered if they were the only ones with these issues, but she doesn’t stop there. Haag goes on to find the couples who are reinventing marriage and happiness and show the rest of us what is possible. 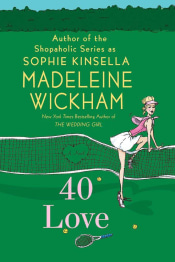 Beloved chicklit author Sophie Kinsella shows she can write something far removed from her famous Shopaholic books in 40 Love, written under her actual name — Madeleine Wickham. In the funny and acerbic 40 Love, four couples gather on a country estate for a weekend tennis party. Wickham’s characters are initially obsessed with status and wealth, but none of them will emerge from their weekend without being changed in some way.