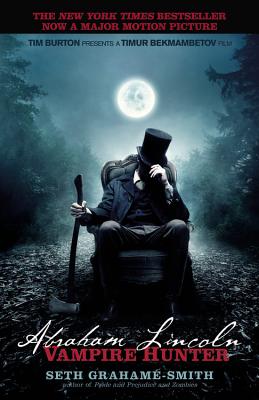 Everyone knows the story of Lincoln’s presidency and his fight to preserve the Union. But what they don’t tell you in school is that Honest Abe was really a skilled vampire killer. When author Seth Grahame-Smith discovered Lincoln’s secret journal, he realized the importance of telling the true story of the Civil War and Lincoln’s personal mission of vengeance. Abraham Lincoln Vampire Hunter reveals the facts behind Abe’s skill with an ax and the role vampires played in the founding of America. The movie, starring Benjamin Walker, Rufus Sewell and Dominic Cooper, opens in theaters on June 22.

BONUS READ: If you like paranormal mashups, try Pride and Prejudice and Zombies, also by Seth Grahame-Smith.

The Woman in the Fifth 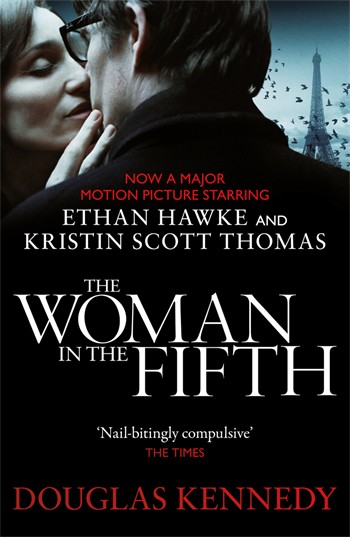 College professor Harry Hicks is forced to give up his teaching position in the aftermath of a love affair that ended in scandal, divorce and separation from his daughter. He moves to Paris to start a new life, finding a job as a night guard for a questionable establishment. The only joy Harry finds in the City of Lights is with the mysterious Margit, a widow who lures him in yet remains guarded. Only after he’s entangled himself in the relationship, does Harry start to realize that a series of suspicious deaths can be traced back to him. Douglas Kennedy’s The Woman in the Fifth is a psychological thriller with noir elements. The movie, starring Ethan Hawke and Kristin Scott Thomas, opens in theaters on June 15. 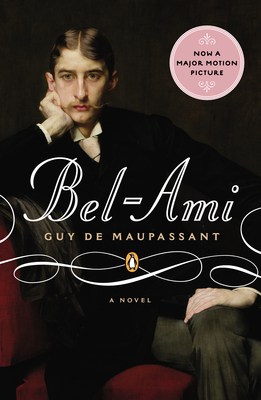 Down and out Georges Duroy has little going for him but good looks and the desire to climb to the top of the social scene. In Paris of the 1870s, Georges learns the way to success is through the bedroom door. He thus sets out to seduce the wives and daughters of the rich and famous, rising from a homeless ex-soldier to one of the most desired young men of the city. Betrayals, manipulation and secrets will either sustain him or drive him to ruin. Guy de Mauspassant’s novel Bel Ami (published in 1885) takes a cynical look at marriage, the upper classes and faithfulness in late-19th-century France. The movie, starring Robert Pattinson, Uma Thurman, and Kristin Scott Thomas, opens in theaters on June 8. 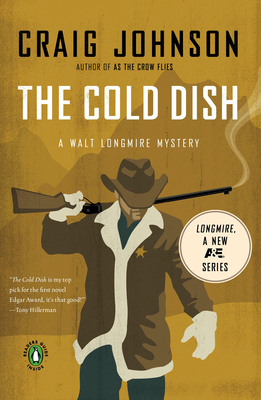 Craig Johnson’s Walt Longmire mystery series starts with The Cold Dish, which introduces us to Wyoming sheriff Longmire and his friend Henry Standing Bear. In addition to solving the murder of Cody Pritchard, a much-disliked ex-football star, Longmire is struggling to move on after his wife’s death and to restore contact with his grown daughter. The series, currently eight books long, consists of tightly written police procedurals that feature the Wyoming landscape and culture. Strong characterization and relevant themes make the Walt Longmire books must-reads. The television series, starring Robert Taylor and Lou Diamond Phillips, premiers on A&E the first week of June. Check your local listings for dates and times.

BONUS READ: If you like mysteries that feature sheriffs and Native Americans, try the Cork O’Connor series by William Kent Krueger, starting with Iron Lake. 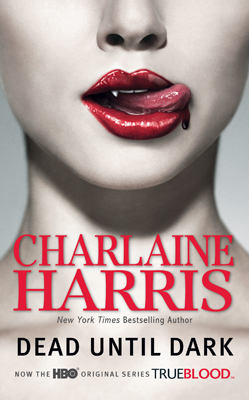 Charlaine Harris’s Southern Vampire series, featuring Sookie Stackhouse, is set in contemporary Louisiana. In the first book, Dead until Dark, we learn that vampires have come out of hiding thanks to the invention of True Blood, a synthetic blood that can sustain the undead. When Sookie, a waitress with mind-reading abilities, meets her first vampire, Bill Compton, it’s love at first sight. In the course of the series, Sookie meets other vampires and a host of supernatural beings. Harris keeps the series fresh by introducing new characters and allowing Sookie to grow and change. The HBO series True Blood, now in its fifth season, stars Anna Paquin, Alexander Skarsgard and Stephen Moyer. Check your local listings for dates and times.