Terrified he wouldn’t do justice to one of his fellow actors, Josh Brolin almost quit Men in Black III before he even got started when Hollywood asked him to do his best impression of Tommy Lee Jones. 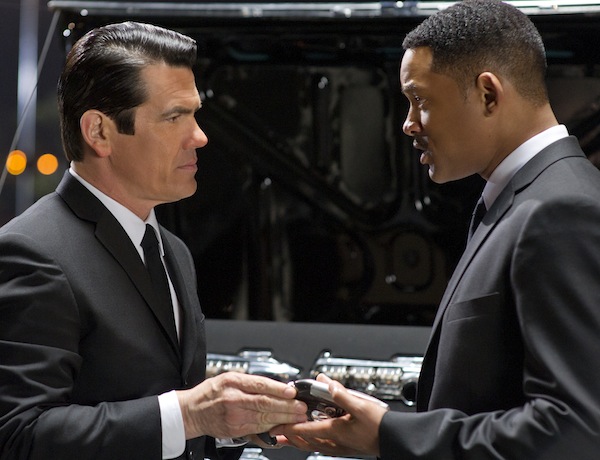 “I got totally frustrated and wanted to quit, and wanted to call Sony and say, ‘You’re gonna waste your money, because I can’t do this,’” Josh Brolin confessed to a group of reporters in Beverly Hills about the large amounts of time he spent trying to study the voice of Tommy Lee Jones.

Why would he do that? Because in Men in Black III, the latest in the action comedy about secret agents tasked with ridding the world of its alien invaders, Will Smith’s character goes back in time to meet young Tommy Lee Jones.

Agent K, as Jones’ character is called, has a bit of a back story and in order to uncover the missing pieces needed to solve the latest supernatural mystery, we visit his younger self, played by Josh Brolin. If you’re concerned Brolin didn’t pull it off, all you have to do is watch the 44-year-old actor play the spitting image of Tommy Lee Jones — and sometimes it’s more than just a little uncanny. 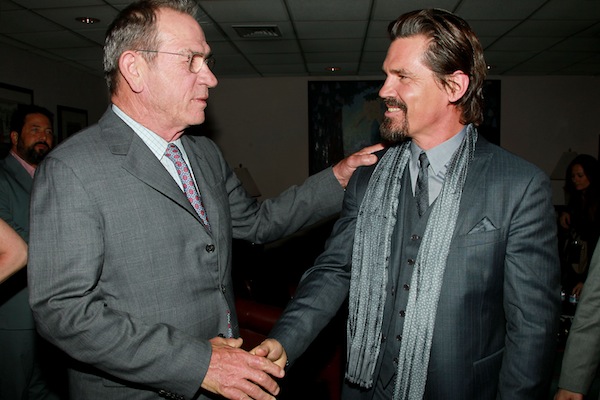 How do you mimic someone else?

You start with what Brolin called, “a bad impression.” He began doing it on the set of No Country for Old Men, in which Jones co-starred with him. Brolin was actually a bit shocked when he got the call that the producers of the new Men in Black were interested in him for the part.

He never thought the simple bit he did to get a laugh out of the Coen Brothers was anything more than a joke.

But he quickly found out that joke has him starring in one of the most beloved Sci-Fi comedies of all time. The first Men in Black, which came out in 1997, made over half a billion dollars at the box office. Not too shabby for a party trick.

So, now that he has the voice down, how about that smile? 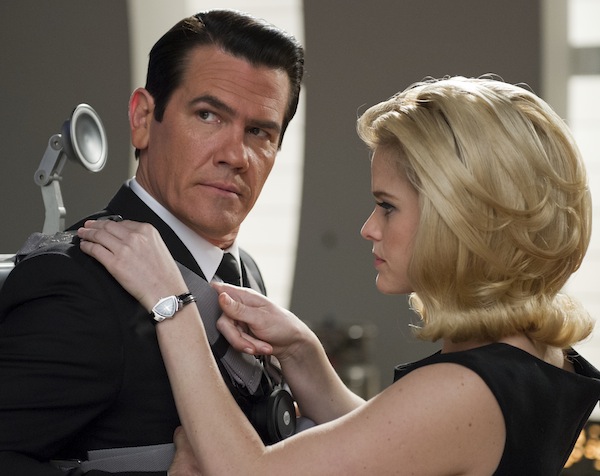 “I think I’m most happy about that,” Brolin said of his Jones grin.

He expressed concern that the audience might not believe his rendition. But, ultimately, he was “pleased that it seemed seamless,” he said when he finally watched the film with a group of reporters in Los Angeles in May. “The intention was, within ten minutes, you guys are watching the movie and you’re not watching me constantly do this Tommy thing,” Brolin says. He’s got to be so good you don’t notice it at all.

Men in Black III shoots into theaters May 25.