Actors, musicians, athletes, royalty. We just love to get involved vicariously in the lives of celebrities, a fact that is evident in the media we consume — from television to magazines to websites. Sometimes the best way to delve into a celebrity’s life, though, is found at the bookstore. Celebrity memoirs offer in-depth looks at their lives through the celebrity’s own eyes. Summer is a great time to escape into other people’s lives, so here are some of the hottest celebrity memoirs for June.

Lessons from the Mountain: What I Learned from Erin Walton 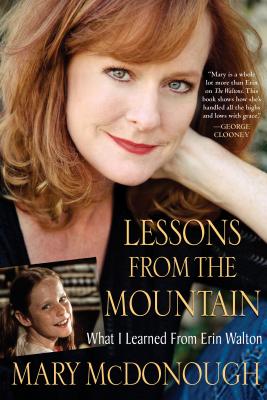 Behind-the-scenes looks at our favorite TV shows are always fascinating, and those who grew up watching The Waltons will find Lessons from the Mountain — the first memoir written by a Waltons cast member — to be no exception. Seemingly overnight, Mary McDonough went from being an average kid to being Erin Walton. She has nothing but fond memories of the time and shares anecdotes that will please fans of the show. Lessons from the Mountain doesn’t end there, though, chronicling as well the tough adjustment of her post-Waltons years and her metamorphosis into an activist for women’s body image issues.

Diamond in the Rough 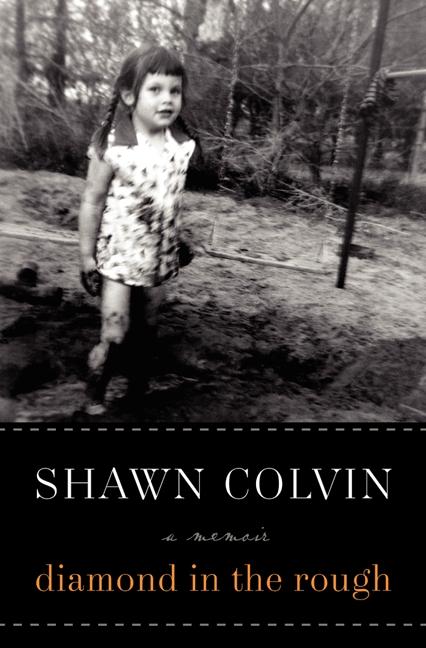 At the age of 10, Shawn Colvin learned to play guitar. It was then that she determined that she wanted to make music her career and her life, something that wouldn’t truly happen until her big break twenty years later. In Diamond in the Rough, Colvin traces her path from growing up in a small town in South Dakota to her incredible success and multiple Grammys. Fans will revel in the details of life on the road and Colvin’s journey to self-assurance through the potential roadblocks of addiction, motherhood and divorce. Diamond in the Rough is written with the same empathetic and lyrical style as Colvin’s music, making it a joy to read. 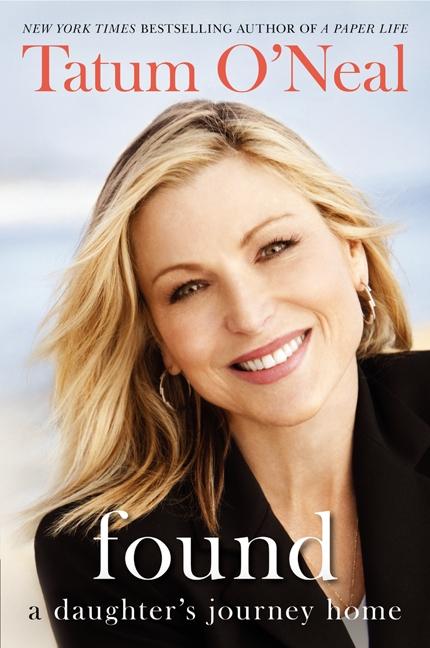 Fans of Tatum O’Neal (Paper Moon, Rescue Me) will be pleased to read about her redemptive journey to sobriety and reconciliation with her father, Ryan O’Neal. Her first memoir, A Paper Life, shares some very dark secrets of the O’Neal family, but in the follow-up, Found, the reader gets the impression that true healing is finally happening. O’Neal writes frankly about her struggles and what she has had to do to overcome them. 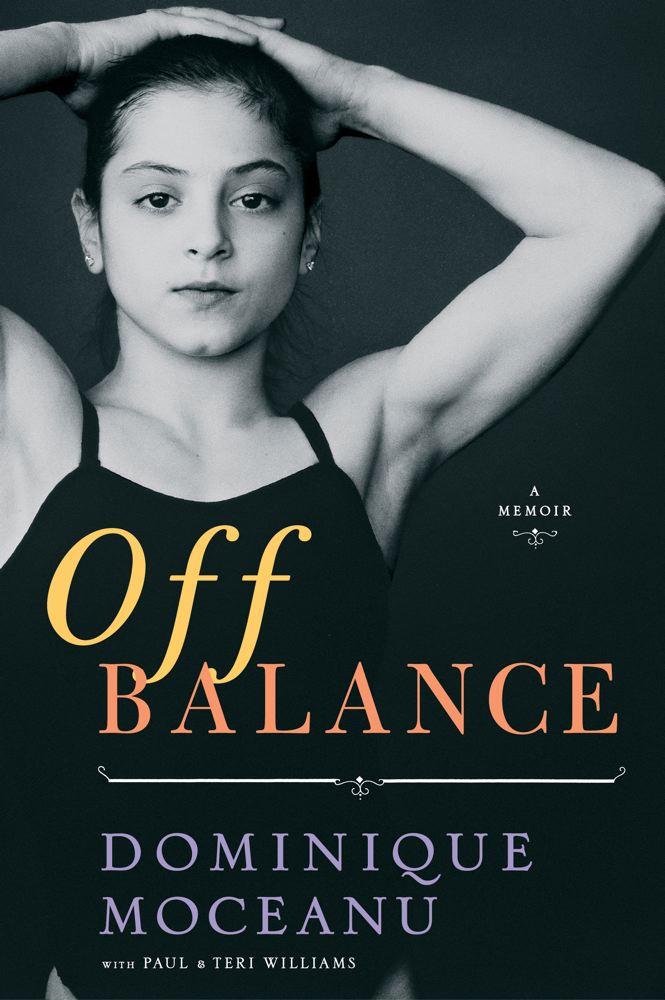 In 1996, Dominique Moceanu captured America’s hearts as the feisty, passionate youngest member of the U.S. Women’s Olympic Gymnastics team. Looming equally large in the public’s imagination was Moceanu’s coach, the seemingly unbeatable Romanian Bela Karolyi. In her memoir, Off Balance, Moceanu reveals the hidden shame, the fear of her father and of her coach, and the drugs that dogged her seemingly golden career, along with her eventual ability to move beyond all that and rekindle a love of gymnastics. 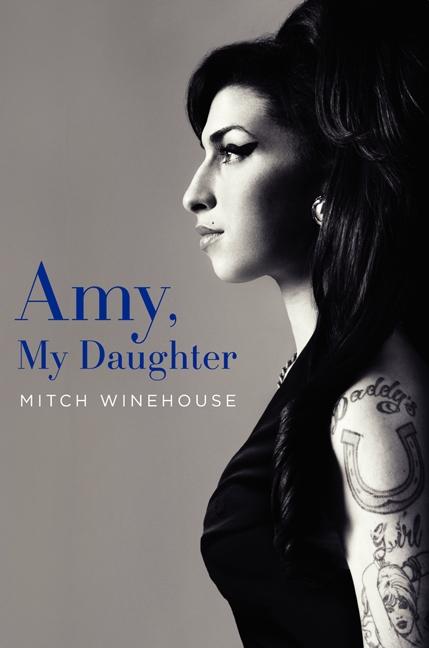 Following singer Amy Winehouse’s 2011 alcohol-related death, her parents set up a foundation to help others like her affected by drug addiction, something Amy was nearly as well-known for as her music. Now, her father Mitch is releasing a tell-all memoir about his life with Amy, from her childhood in North London to her struggles with drugs, alcohol and eating disorders. Amy, My Daughter is both loving and candid — essential reading for those who want more information about Amy Winehouse, and also for those who want to witness the bond between this father and his famous daughter.

Finding Sarah: A Duchess’s Journey to Find Herself 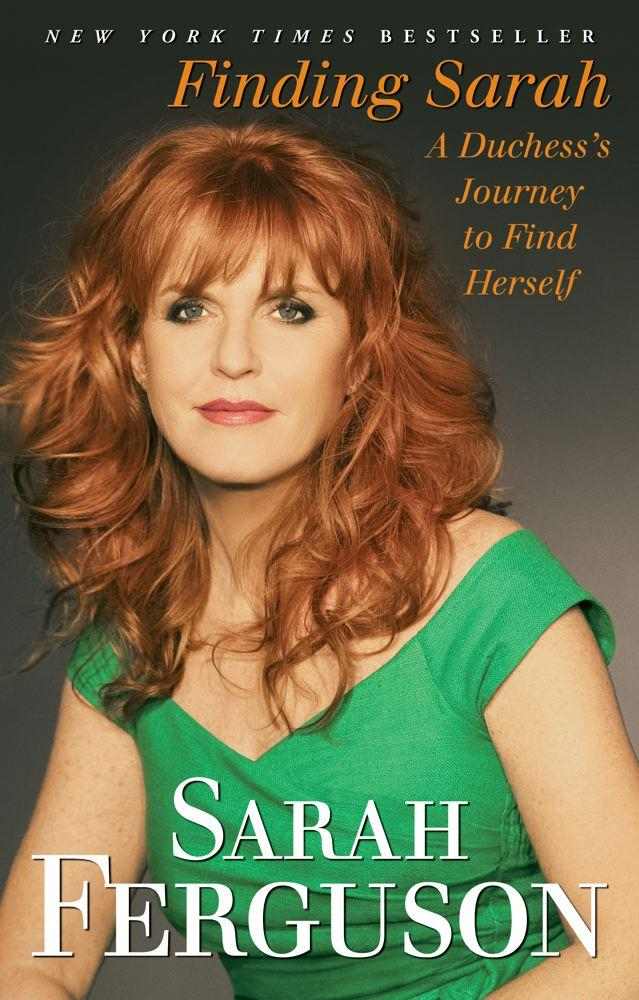 by Sarah, The Duchess of York Ferguson

Sarah Ferguson, Duchess of York, is perhaps one of the most-watched English royals, along with the late Princess Diana and Kate Middleton. For many years, Sarah was notable for struggles with her weight and other issues that brought scorn upon her. Despite all of this, Sarah has done the hard work of making the journey to a place of healing. Finding Sarah is her candid recounting of what it took to get where she is today. Although Sarah clearly has resources that many others do not, her story is still inspiring and offers guidance for others with similar issues.