G. I. Joe: Retaliation is going back in the vault. The highly-anticipated sequel has been delayed until next year. It was originally scheduled to debut this June, but now it’s set for spring 2013. 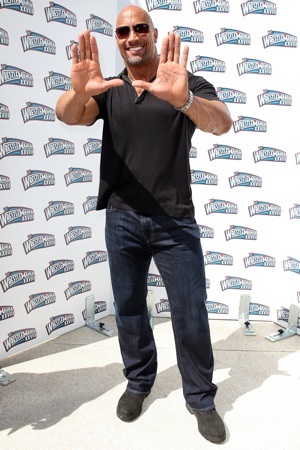 Paramount Pictures has made a bold decision regarding the sequel, G.I. Joe: Retaliation. A month before its June 29 release, they’ve opted to push the film back. It won’t hit theaters this summer, fall or winter. Retaliation is delayed until 2013!

According to The Hollywood Reporter, G.I. Joe: Retaliation will open next year on March 29. Why is this happening? The trade claims Paramount wants to ensure they’ll recoup the “sizable investment” they put into the film. And the only way that can happen is if they convert it to 3D.

Post-converted 3D films tend to get a bad wrap. If they’re done incorrectly, the final product is usually a disaster. That’s why the studio wants to take its time and do it right. This nine-month delay will give them the proper cushion they need.

G.I. Joe: Retaliation cost around $125 million to produce and 50 percent came from Paramount’s pocket. While MGM and Skydance Productions split up the remaining half.

It’s a gamble to bump a film so close to its release date. In terms of marketing, they’ve put out two trailers and the actors have already done some promotional work (interviews, appearances, etc.).

What do you think of G.I. Joe 2 getting a 3D makeover? Is it too little, too late?