We all love our television shows. If you’re looking for something to fill your time while you’re waiting for the next episode of your favorite series to air, turn to books! Each month, we’ll pair a popular TV show with some of our favorite fiction and non-fiction reads to keep you completely satisfied. This month, we’re focused on the brand new HBO hit Girls — and which books you can read to get your Girls fix. 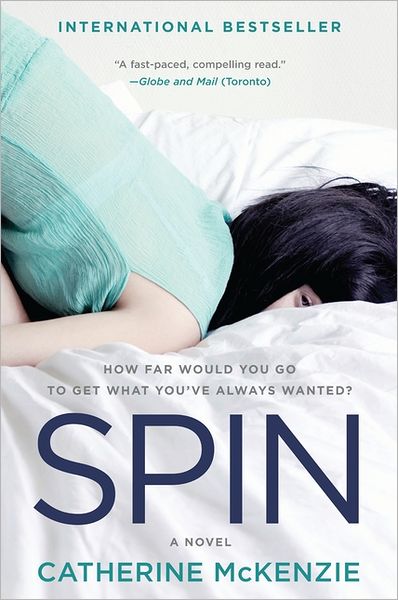 The girls on Girls enjoy their alcohol — after all, when you’re in your twenties, that’s what you do. But how do you know when it’s becoming a problem? That’s the focus of Spin, a novel by Catherine McKenzie. Kate Sandford enjoys the occasional — OK, more than occasional — drink, and when she lands an interview at a magazine she’s been dying to work at, what does she do to celebrate? Go out to drink the night before, of course! But when she shows up drunk to the interview the next morning, she thinks there’s no way she’ll get the job. That is, until the editors decide to send her into rehab — undercover, of course, to report on a celebrity. Wise, yet amusing, Spin is a novel for this generation. 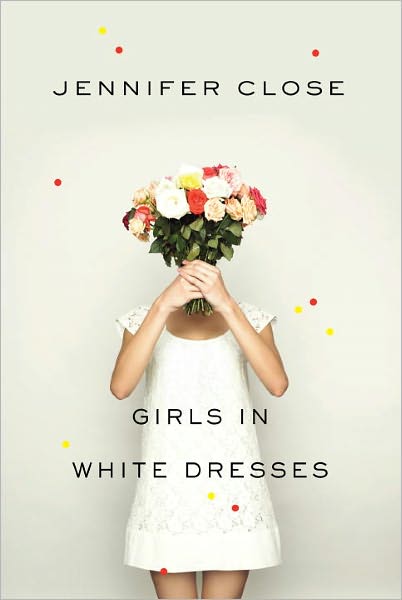 What do you do during those years when you’ve graduated from college and entered the real world, yet you still don’t feel like an adult? Those are the years that Jennifer Close tackles in her debut novel Girls in White Dresses. Rather than being a straightforward novel, it’s a series of fictional essays about the same three women — or girls, if you prefer — Isabella, Lauren and Mary, as they navigate New York City. They deal with first jobs, first apartments, first children and the endless series of wedding showers that seem to sprinkle those post-college years. 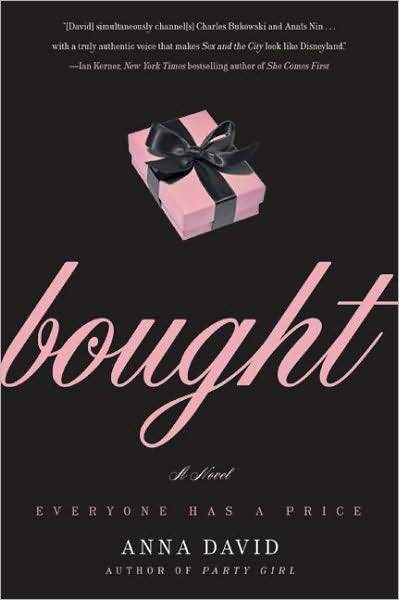 If you’re looking for a more daring, provocative read, Bought by Anna David is exactly the book you should pick up. Emma Swanson is a reporter in Los Angeles, but she’s tired of working the B-List celebrity circuit. She wants an explosive story, something shocking that will put her name out there in the journalism world. She gets it when she meets Jessica, a glamorous girl with the oldest profession in the world — she’s a call girl. As Emma follows Jessica and tries to put together her story, she has to confront the moral dilemma of just how far she’s willing to go to pursue it. 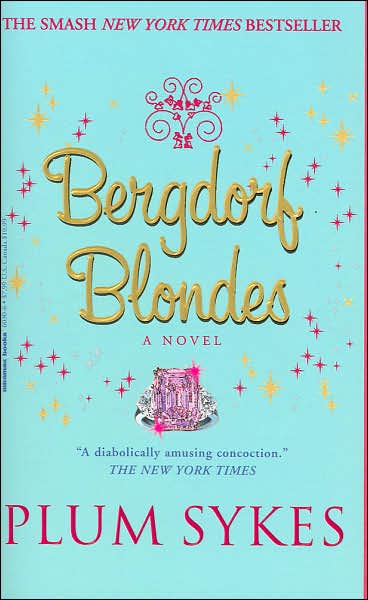 If you’re looking for something light and bubbly — the champagne of novels, then Bergdorf Blondes is a great choice. It follows an unnamed Park Avenue heiress in her twenties as she makes her way through New York City, spending money like it’s going out of style. She’s spoiled and doesn’t live in the real world, but that doesn’t stop her observations and antics from being incredibly amusing.

I Was Told There’d Be Cake: Essays 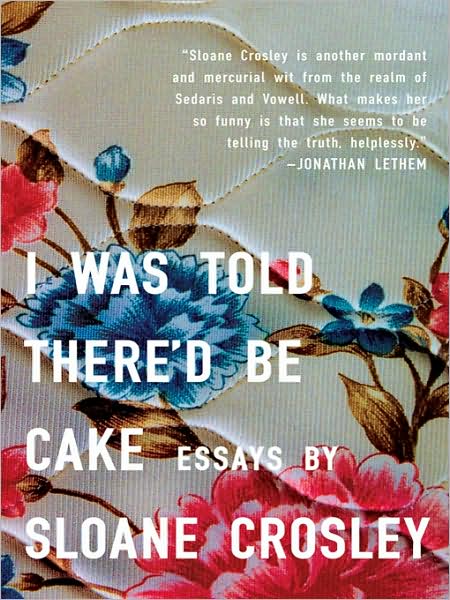 If you’re looking for some non-fiction that’s still in the vein of Girls, Sloane Crosley’s essay collection is an absolute must-read. It’s just a series of vignettes about life in New York City, but Crosley’s wit and sense of humor really make it sparkle. The collection has a brisk, “girl in the big city” vibe, but it’s also very smart and funny. Crosley’s a very talented writer, and if this book has you clamoring for more, she has a second essay collection out as well.