Looking for the perfect Father’s Day gift for the man in your life? Jenn Lawrence provides a handy book-buying guide for every type of man in your life, from the sports fanatic to the backyard barbeque king!

For the sports fan 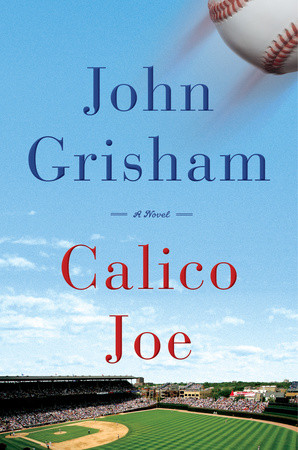 It was the summer of 1973. Rookie baseball player Joe Castle, affectionately known as Calico Joe, was quickly becoming the most popular Minor League Baseball player. Beating rookie records left and right, Joe earned fans of all ages, including young Paul Tracey, the son of Mets pitcher Warren Tracey. Paul was in the stands the day his father went up against his idol. When Warren threw one of his trademarked fast pitches, the effects were life-altering. Told from the viewpoint of an adult Paul Tracey, Calico Joe reflects upon that fateful day, the day that forever changed the life of Calico Joe and the relationship Paul had with his father. Spanning decades, the novel examines the father/son relationship and reflects upon the importance of forgiveness and redemption.

For the political fan The Presidents Club: Inside the World’s Most Exclusive Fraternity
by Nancy Gibbs and Michael Duffy

In the first-ever examination inside the relationships of Presidents and their successors, Gibbs and Duffy provide a unique glimpse into the oftentimes adversarial world of the Oval Office. Their inside access to the world surrounding the nation’s capitol reveals unknown rivalries, unlikely friendships and unspoken alliances. The Presidents Club will provide even the most knowledgeable political fan with a never-revealed side of some of the strongest men in United States politics. Tensions existed not only across party lines, but within the same political parties as well. Three words the author uses to describe the relationships between Presidential officers are “cooperation, competition and consolation”,  three words that capture perfectly the highest office in our government. Facts are relayed in a uniquely non-partisan manner, guaranteed to delight any fan of history or politics.

For the history buff

The Blood of Heroes: The 13-Day Struggle for the Alamo — and the Sacrifice that Forged a Nation
by James Donovan

The battle at the Alamo is a well-known part of American history, yet it is full of controversy and mystery. In The Blood of Heroes, Donovan uses newly available sources to further document this iconic battle, questioning the true actions of legends like Davy Crockett and Jim Bowie. The level of research Donovan performed is astounding, providing details not only on the battle itself but on the days surrounding it as well. While Donovan provides proof of historical inaccuracies, he does so in a way that doesn’t eliminate or downplay the level of courage and sacrifice shown by the men in battle. A truly impressive new look at one of America’s most examined battles — a must-have for any fan of Western history.

For the devotee to world events 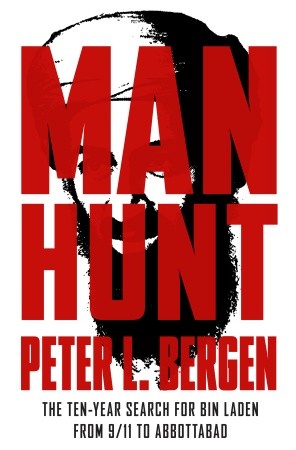 Manhunt: The Ten-Year Search for Bin Laden — from 9/11 to Abbottabad
by Peter L. Bergen

In this rare, unique glimpse inside the life of Bin Laden, national security expert Peter Bergen details the decade-long hunt for Osama Bin Laden. Based on the information he obtained from high-ranking officials, Bergen follows the CIA’s tracking of Bin Laden and provides unique behind-the-scenes details on the mission to capture him. Countless pages of photographs, documents, maps, etc. add to the legitimacy of Bergen’s research. Rich with covert operations and CIA insider knowledge,  Manhunt reads like a political thriller. A must-read for any fan of world politics or events.

For the Godfather junkie

The Family Corleone
by Ed Falco

Using pages taken directly from Mario Puzo’s Godfather screenplays, Falco allows fans of The Godfather to reunite with the Corleone family and gives access to a side that has only been alluded to in novels by Puzo, the series creator. The Family Corleone tells the story of young Vito Corleone, long before he becomes Don. In great detail, Falco focuses on Vito’s early years and the actions that influenced his future “career.” Puzo’s influence shines through in Falco’s exploration of the Corleone family. The depth of the relationships and familial history would also make this novel a great introduction for an individual not yet exposed to The Godfather saga.

For the pop culture geek

In this hilarious, yet endearing comic retelling, Brown gives examples of what life for Luke Skywalker would have been like had his father, Darth Vader, played a more active role in his life. Brown’s illustrations follow Luke and Lord Vader through a number of parental highlights, including teaching one’s child how to ride a bike, sibling rivalry and more. The perfect gift for any Star Wars fan!

For the backyard grill master 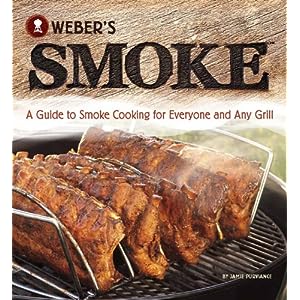 Weber’s Smoke: A Guide to Smoke Cooking for Everyone and Any Grill
by Jamie Purviance

Nearly every man has this instinctual desire to cook meat over a hot, open flame, the rich smokey taste bringing out the delicious flavor. However, not every man has access to a smoker grill. In Weber’s Smoke, author Jamie Purviance shows readers how to recreate that taste and flavor without the aid of a smoker grill. Applicable for amateurs as well as masters, Purviance details a range of smoke-cooking methods to produce over 80 delicious recipes, including brined and maple-smoked bacon, grilled shrimp and more. The author also details the preparation of rubs, brines, marinades, sauces and more. Each of the recipes is simple, taking only minutes to prepare. Your husband will be the envy of your neighborhood, creating elaborate, delicious meals in a fraction of the time it would take to create in a smoker grill. A must-have addition to any cookbook library!