The Monkees’ singer Davy Jones was all but forgotten last night during the Billboard Music Awards. Who was remembered during the show’s tribute?

The 2012 Billboard Music Awards were full of tributes to those we lost this year, including Whitney Houston, Donna Summer and The Beastie Boys’ Adam Yauch. Even recently departed Robin Gibb was included.

One person was notably missing, though: The Monkees lead singer Davy Jones. The “Daydream Believer” singer, 64, passed away on Feb. 29 after a massive heart attack. Apparently his years of hits weren’t enough to warrant a place in the show — and fans noticed. 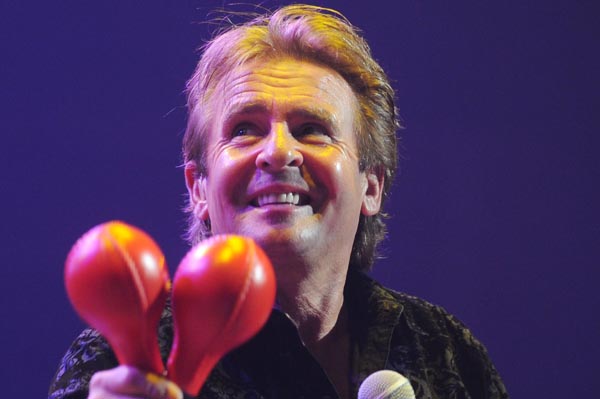 “You know, Davy Jones was a music icon and the Billboard awards said NOTHING. That is a pretty big FAIL. I miss him,” one tweeter wrote.

Jones wasn’t the only one without a tribute: Departed musicians Levon Helm and Etta James were also missing. Overzealous producers caused serious outrage on Twitter by cutting Natasha Bedingfield’s tribute to Summer short.

“Donna Summer was literally the voice of an era! they should have at least let Natasha finish the song,” New York City radio personality Angie Martinez tweeted.

We have to agree, though the tributes that were performed were pretty poignant. Cee Lo Green performed the Beastie Boys’ “(You Gotta) Fight for Your RIght (to Party!)” in honor of Yauch, while Jordin Sparks sang Houston’s hit “I Will Always Love You” and John Legend performed “The Greatest Love of All” before Bobbi Kristina Brown took the stage to accept the Millennium Award on her mom’s behalf. 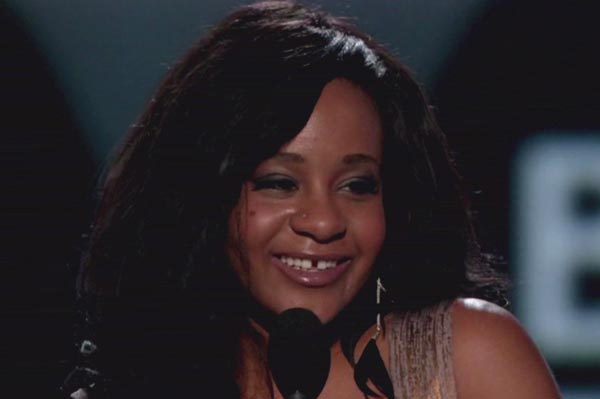 “I really want to say thank you to everyone who supported us through it all,” said Brown, flanked by her aunt, Patricia Houston. “Not just from when it was good but when it was bad, too. Thank you for showing that much love, because she deserved it… I’m just blessed to have been in such an incredible woman’s life. There will never be another one, ever.”

What was your favorite moment at the 2012 Billboard Music Awards?