Donna Summer has died at the age of 63 after losing her battle with cancer. As music fans mourn the loss of the disco singer we take a “Last Dance” down memory lane with Donna Summer videos. 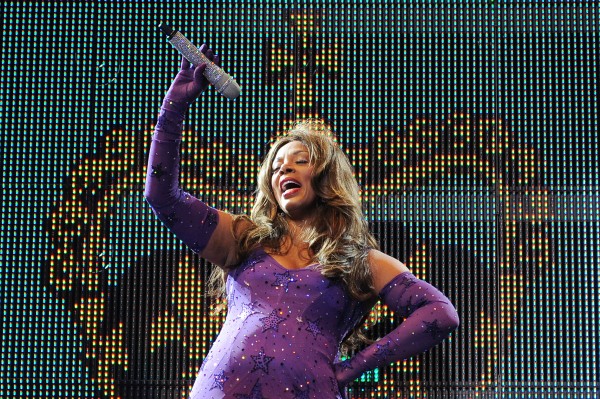 Donna Summer, known far and wide as “The Queen of Disco” is no longer with us. Confirming news of the 63-year-old’s passing, her family released a statement Thursday telling fans they “are at peace celebrating her extraordinary life and her continued legacy.”

As fans react to news of Donna Summer’s death, we look back at five of the singer’s greatest hits, spanning numerous decades — with, perhaps, even more songs to be released posthumously.

“Love to Love You Baby”

As one YouTube fan commented after hearing news of Donna Summer’s death, “RIP. You made me boogie.” Another added, “A legend lost… thanks for the music.”

Rumor has it that at the time of her death, Donna Summer was trying to keep the extent of her lung cancer a secret while working on finishing up another album! Perhaps there is more for fans to still hear from The Queen of Disco? Time will tell.

What is your favorite Donna Summer song?