It’s official: Dancing with the Stars will return in the fall with an all-star edition. Find out who’s on tap to lace up their shoes again — will newly-eliminated celeb Maria Menounos join them?

Get ready, Dancing with the Stars fans: Some of your favorite contestants from the past 14 seasons will be taking over the dance floor again this fall for an all-star addition of the show. “We can’t talk about the casting yet, but I’d love to see some of the fan favorites from the past seasons come back,” ABC’s entertainment president Paul Lee told reporters on Tuesday afternoon.

Naturally, many of the winners from the past seasons are rumored to come back, including Extra! host Mario Lopez, former Spice Girls star Mel B and Kyle Massey.

“They called me,” Lopez told Kelly Ripa while co-hosting her morning talk show. He wouldn’t say much else, though.

Of course, we’re expecting some other celebs that didn’t win the coveted mirror ball trophy, including Lance Bass, Joey Fatone and Rob Kardashian. One person we don’t expect to see, though? Kate Gosselin. No one liked Gosselin.

Another person we’d also like to see is current co-host, Brooke Burke. The brunette beauty won season seven and then took over the microphone when Samantha Harris left.

“I haven’t danced ballroom since I left… I would love to [return],” Burke said recently. “And being on the show, it just makes me want to dance again.”

Still, we’re not completely excited for this — exactly how many reality shows do we need? DWTS might be popular, but we’re really getting tired of two season a year. Then again, an all-star season is better than casting a bunch of nobodies as “celebrities.” 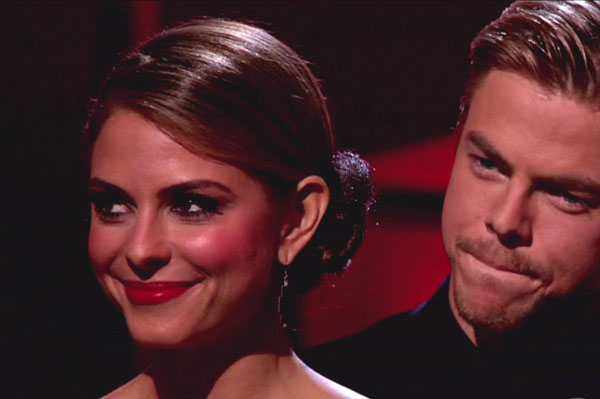 As for the current season? We’re not sure who might sign on, especially since Maria Menounos and Derek Hough were eliminated Tuesday night. The couple had a perfect score for Monday night’s performance, but fans didn’t seem to appreciate the effort.

The gorgeous Extra! host left with her head held high, though.