Memorial Day weekend is the unofficial start to summer — a weekend of barbecues, grilling and lounging by the pool. Whether you’re outside on a beach or inside hiding from the rain — because it always seems to rain on Memorial Day! — here are a few book picks to keep you entertained over the weekend.

The First Warm Evening of the Year 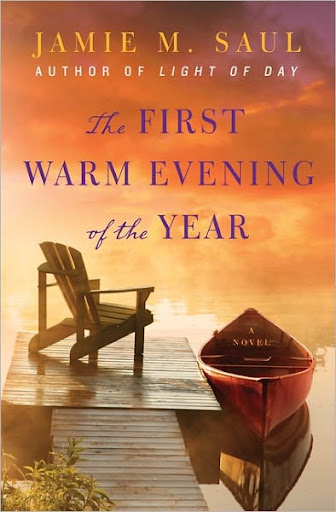 Love. It’s what surrounds us, what binds us together, what many of us believe is the most important thing in the world. It’s also the subject of Jamie M. Saul’s debut novel. Geoffrey Tremont enjoys his life as a bachelor, but when he receives news of his friend Laura’s death, everything changes in an instant. Not because she died — they had drifted apart quite a bit over the years — but because she’s made Geoffrey the executor of her will. He meets Marian, Laura’s best friend, and through her, Geoffrey realizes how important love is and what he’s been missing all these years. 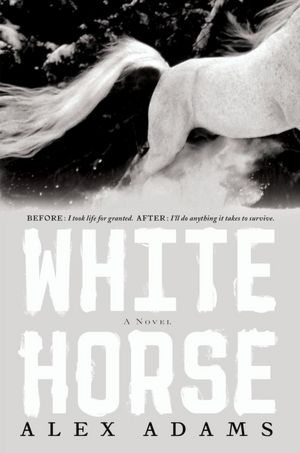 If you’re not in the mood for something bright and cheery for the weekend, then White Horse might be just the read to satisfy you. Zoe is thirty years old when the world ends, when everything she knows and loves seems to disappear right in front of her eyes. A janitor at Pope Pharmaceuticals, Zoe has a front row seat for the end of the human race — a genetic mutation is killing off 90 percent of our species. Five percent are immune, and the remaining five percent? They mutate into something beyond recognition. Zoe must struggle to survive in this new world as she searches for the man she loves. 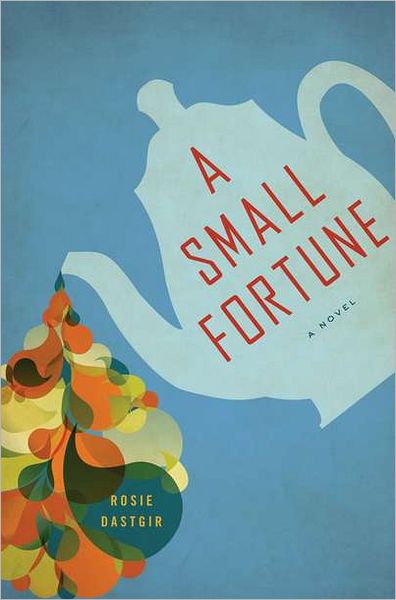 Money isn’t everything — we all know this, yet most of us pursue it because it makes our lives a little easier. But sometimes, money can become a burden, as is the case for Harris, a Pakistani man living in England. After his divorce, he receives a small windfall — just over £50,000 — and is baffled by whom to bestow it on. Should he send it to his impoverished relatives in Pakistan, or perhaps gift it to a relative rising through the ranks with a promising future? A Small Fortune is a beautiful look at an immigrant community and the consequences, intended and unintended, that our choices can have. 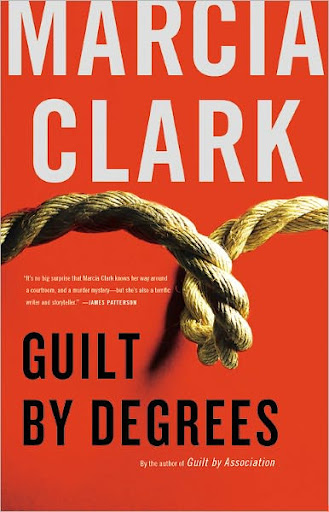 Yes, it’s by that Marcia Clark, but the famous prosecutor from the O.J. Simpson trial has proven she has the writing chops to be a great author. In her first novel, Guilt by Association, Clark introduced us to D.A. Rachel Knight. Now, Rachel is back with an entirely new case — the murder of a homeless man. Though at first glance the case seems to be unsolvable, Rachel’s determination takes her on a wild ride, as she quickly realizes how far-reaching the implications of this case are. 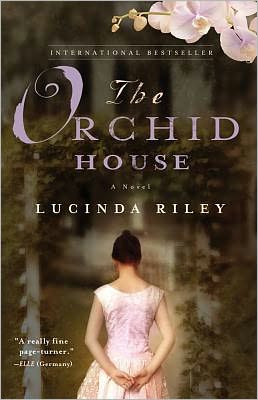 A novel told in two different time periods, The Orchid House begins in the present day with concert pianist Julia Forrester. Julia has suffered a personal tragedy, and as a result, she doesn’t know how to get out of bed each day, much less go on living. She reconnects with a childhood friend, Kit, the new owner of Wharton Park, an estate where Julia’s grandparents worked. They find a journal that may have belonged to Julia’s grandfather, and through it, they are introduced to a story of love and loss that spanned years.