Harry Potter. Twilight. The Hunger Games. Young adult (YA) literature is getting hotter by the minute with readers of all ages, whether you’re 16 or 60. It isn’t hard to figure out why — these books tend to be highly engaging and entertaining with characters that are easy to relate to. With the weather getting warmer and YA getting hotter, toss these recent YA releases in your tote to kick off your summer reading: 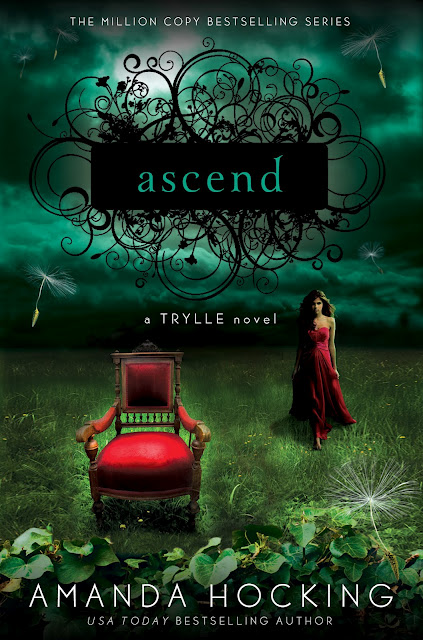 by Amanda Hocking
Third book in the Trylle trilogy

As a self-published author, Amanda Hocking sold more than a million copies of her various books. Her intense popularity led to a book deal with a major publisher, which means that we, as readers, can now find her work wherever books are sold. And if you haven’t picked up her Trylle trilogy yet, then get thee to a bookstore! The final book, Ascend, caps off this fantasy series of identity and romance amidst the threat of imminent death. Everything comes down to Wendy — and whether she is ready to fight for the fate of the world. 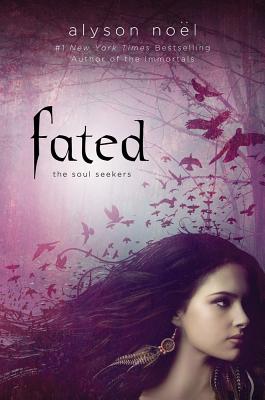 by Alyson Noel
First book in the Soul Seekers trilogy

If you relish getting in on the ground floor of a great new series, you must check out Fated by Alyson Noel, author of the bestselling series The Immortals. Daire Santos is having visions that neither she nor anyone around her can explain, until she is sent to live with her grandmother. Daire’s grandmother quickly recognizes these visions as Daire’s calling to be a Soul Seeker — someone who can navigate the worlds between the living and the dead. As if such a destiny wasn’t a great enough challenge, Daire’s life becomes ever more confusing when she meets Dace, a blue-eyed boy who had been haunting her visions 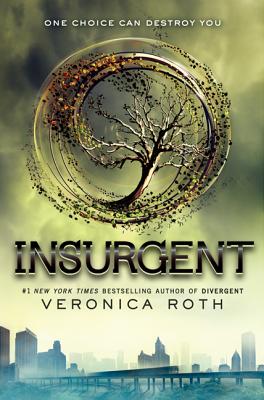 by Veronica Roth
Second book in the Divergent series

Written when Veronica Roth was still an undergraduate in college, Divergent, the first book in this series, features a fenced-in future version of Chicago in which citizens are grouped into factions based on personality traits. The second book, Insurgent, is perhaps one of the mostly widely-anticipated YA releases of the spring. In Divergent, our heroine, Tris, discovered that, unlike most of those around her, she does not fit nicely into a single box. Now conflict between the factions and their ideologies is at an all-time high, and Tris must embrace that which makes her different if she is going to be able to save any of what is important to her.

The Summer My Life Began 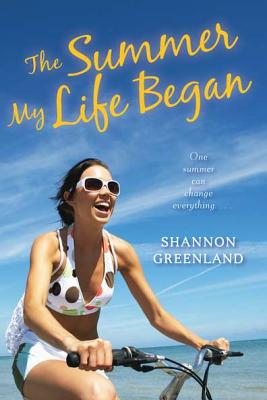 Em’s dad has her life basically planned for her. Now that she has graduated as valedictorian of her high school class, she’s going to follow in his footsteps — intern at his law firm, head to Harvard, go into law. This would all be wonderful, if only it was what Em wanted from life. When offered the opportunity to stay at her aunt’s island resort, Em jumps at the chance to be free of the pressure her father puts on her. The trip of fun and maybe romance she was expecting takes a surprising turn when a long-buried family secret gives Em the prospect of having a say in the direction of her own future. 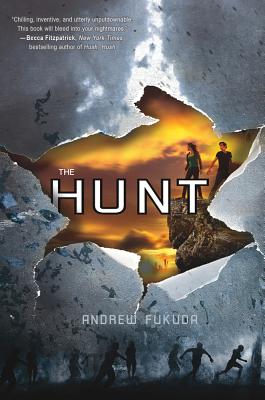 Gene is human — in a world where humans are prized for their blood as a delicacy and have been hunted nearly to extinction. He knows better than to let anyone in on his secret or to draw attention to himself, but when he is given the honor of participating in a hunt of the last remaining humans, he may have no choice. The Hunt, with its occasionally graphic violence, may not be for everyone, but the suspense will keep you reading far past your bedtime.