Grey’s Anatomy is one of ABC’s biggest primetime dramas. And this fall, it will enter its ninth season, with most of its cast intact. It’s been reported that the show’s original stars, including Patrick Dempsey, Ellen Pompeo and Sandra Oh have re-upped their contracts. 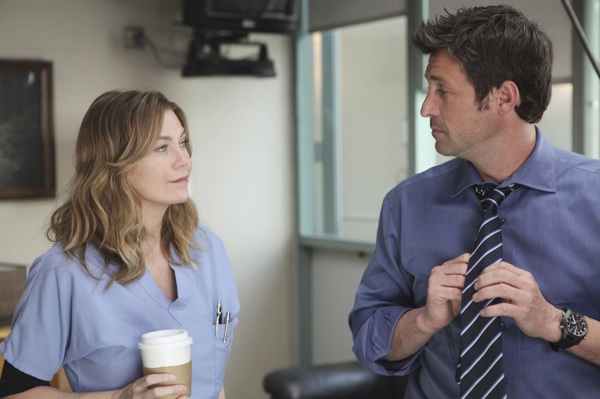 Fans of Grey’s Anatomy can let out a sigh of relief. Your favorite characters are sticking around the hospital for another season. It’s been announced that Patrick Dempsey, Ellen Pompeo, Sandra Oh, James Pickens Jr., Chandra Wilson and Justin Chambers will all return this fall.

According to TVLine, the series regulars have signed a new two-year deal to stay with the medical drama. This is great news considering the dark cloud surrounding the upcoming season finale.

Show creator Shonda Rhimes recently told The Hollywood Reporter, “We’re literally saying goodbye to people — and possibly more than one person.” That coupled with rumors that both Dempsey and Pompeo were exiting had everyone on edge. But thankfully, that’s not the case.

What do you think will happen? Perhaps one of the newbies gets hurt?

Are you excited about the cast renewals?