Why should we only be entertained by people looking for fame on dating shows? Fox announces which celebs will be looking for love on The Choice this summer. 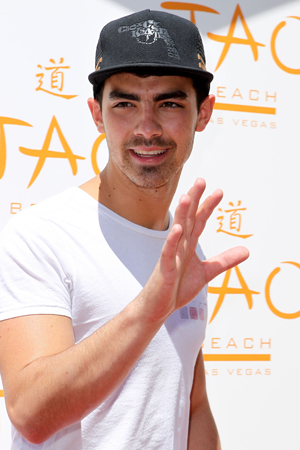 Since The Voice ended earlier this week and won’t be back until the fall, don’t worry. Fox will satisfy your craving for chair-turning fun on reality television with The Choice, and the network has just announced who will be available to turn for a little love on the new dating show.

The Choice will be hosted by Cat Deeley of So You Think You Can Dance? and will feature four celebrities with their backs turned to hopeful singles. After a few fun rounds of questions, the celebs have the option to pull a “love handle” to spin around and come face to face with their potential mate. It’s like The Voice, but the prize is more of a date with fame than a record deal.