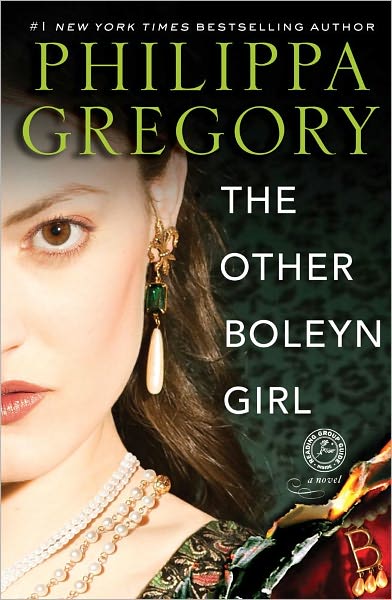 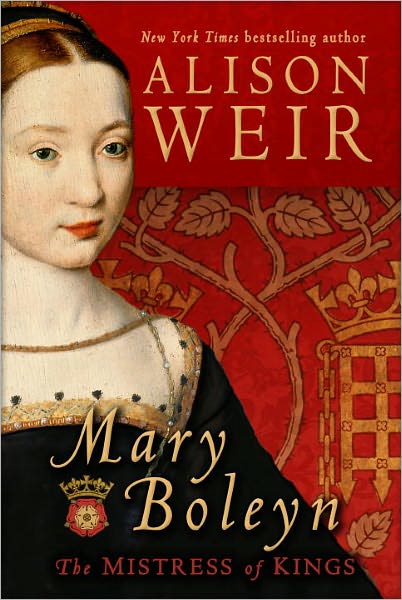 Fiction: The Other Boleyn Girl by Philippa Gregory
Non-Fiction: Mary Boleyn: The Mistress of Kings by Alison Weir

Mary Boleyn, sister to the infamous Anne Boleyn, was brought into the spotlight by Philippa Gregory’s hit novel that was turned into a movie starring Scarlett Johanssen, Natalie Portman, and Eric Bana. Now, Alison Weir, noted historian and author, takes on the scandalous reputation of the Boleyn sister and does her best to set the record straight. Full of interesting facts (there was a rumor that Anne and Mary’s mother was once King Henry VIII’s lover? What???), Weir does her best to find the woman behind the notorious stories. 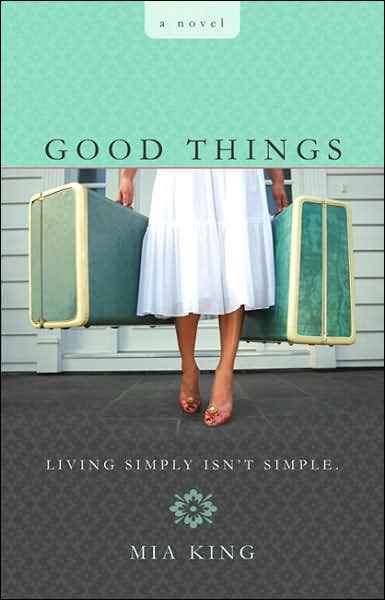 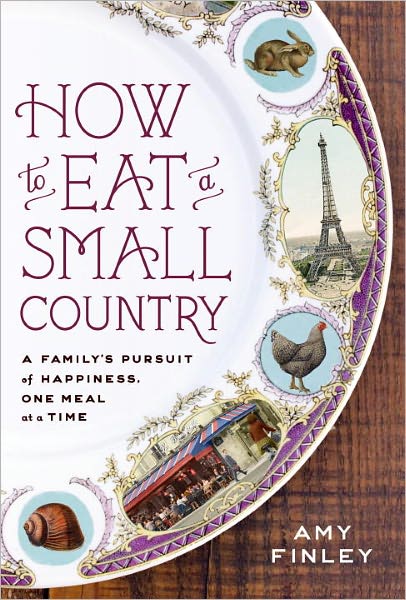 Fiction: Good Things by Mia King
Non-Fiction: How to Eat a Small Country: A Family’s Pursuit of Happiness, One Meal at a Time by Amy Finley

In Good Things, Deirdre McIntosh must deal with the chaos and uncertainty of having her hit television show, aimed at the food and lifestyle crowd, taken off the air. For Amy Finley, this nightmare became an all-too-true reality. Amy was the winner of The Next Food Network Star and filmed twelve episodes of a cooking show before walking away. It seemed like a dream come true — a housewife winning a contest, receiving her own cooking show and, even better, having good ratings. But the toll it exerted on Amy’s family was just too high, and in her memoir she recounts the difficulties of that period of time, as well as what came after as she, her husband and their children went on an eating tour of France. 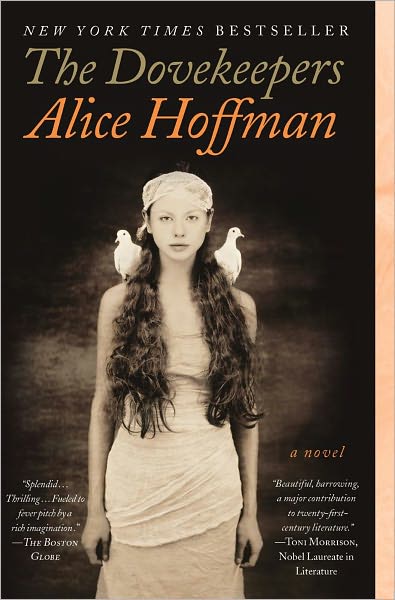 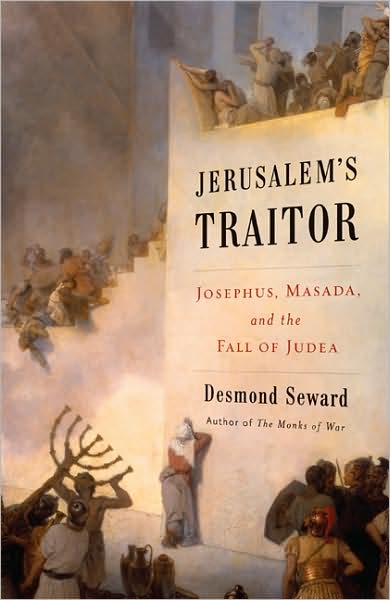 Fiction: The Dovekeepers by Alice Hoffman
Non-Fiction: Jerusalem’s Traitor:  Josephus, Masada, and the Fall of Judea by Desmond Seward

Alice Hoffman’s sweeping novel presents the fall of the Jewish fortress Masada in 70 C.E. through the eyes of four strong, powerful women. If you loved the characters but were curious about the history, Desmond Seward’s book is the place to look. Josephus was a Jewish aristocrat living in Jerusalem who became a general in the army when the Jewish revolt against the oppressive Romans began. But Josephus was captured by the Romans, and he sold out his people to their enemy, believing he was doing the only thing he could to save them. It’s a fascinating story — one that more should be aware of. 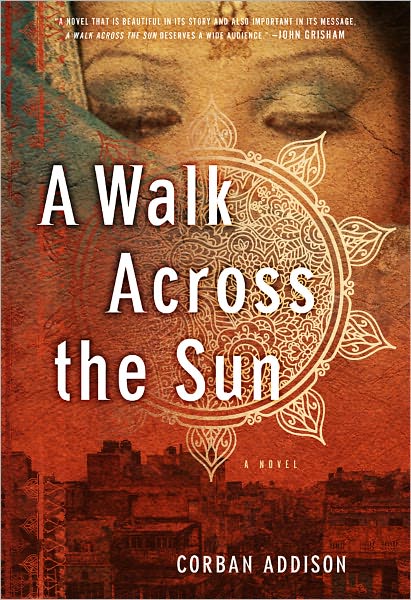 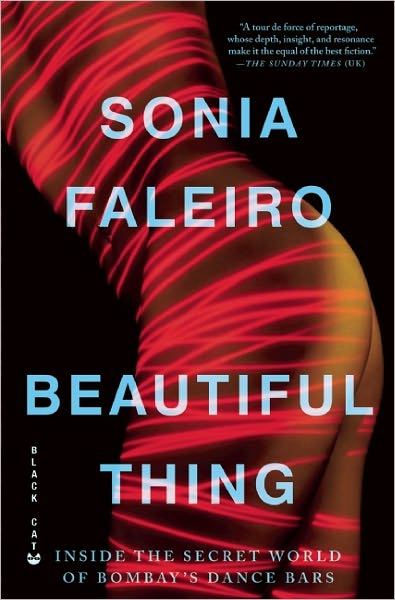 Fiction: A Walk Across the Sun by Corban Addison
Non-Fiction: Beautiful Thing: Inside the Secret World of Bombay’s Dance Bars by Sonia Faleiro

In A Walk Across the Sun, teenagers Ahalya and Sita Ghai are homeless after a devastating tsunami. Hoping they can find refuge in the convent where they go to school, they set out on the road and are captured and sold to a brothel owner. Though Addison’s book is fiction, this underbelly of Indian society is all too real, and reporter Sonia Faleiro chronicles it in her book Beautiful Thing. She meets Leela, a nineteen-year-old exotic dancer who is her passport to Mumbai’s underworld — gangs, prostitutes, pimps and more. 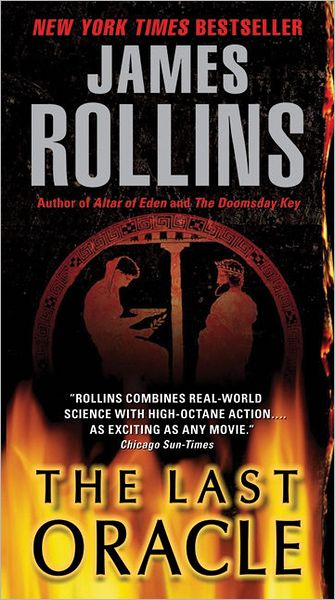 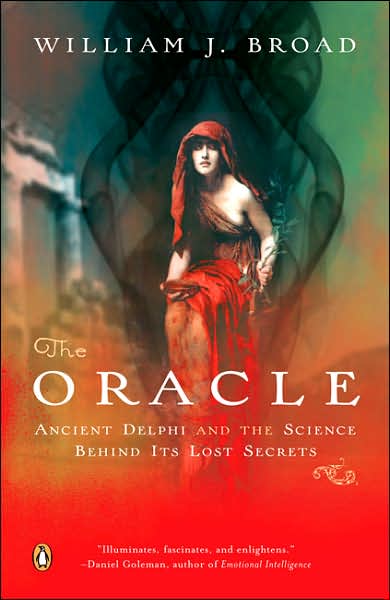 Fiction: The Last Oracle by James Rollins
Non-Fiction: The Oracle: Ancient Delphi and the Science Behind Its Lost Secrets by William J. Broad

The Last Oracle by James Rollins is a historical thriller that investigates the Oracle of Delphi, a woman in ancient Greece who served as the voice of the gods and delivered prophecies. What if the Oracle was real and wasn’t delivering the word of the gods, but instead was high on some kind of deep-earth fume? It turns out that Rollins based his book on actual history and science, and it’s fascinating. William J. Broad goes through the science of the Oracle at Delphi and presents a convincing theory for what was really happening in ancient Greece.