Jurors debate for the second day after the prosecution and defense finished closing arguments yesterday in the Hudson family murder trial. 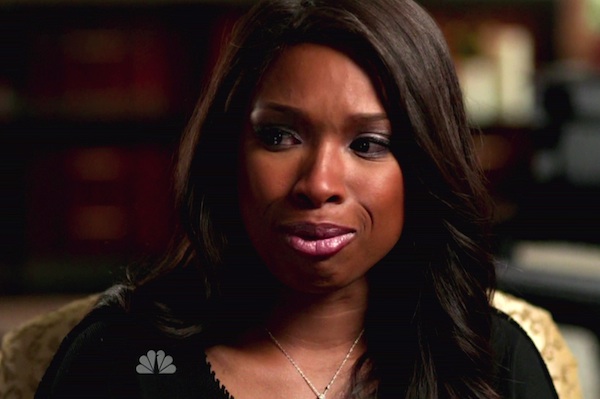 Many news outlets and legal experts speculate a verdict in the Jennifer Hudson family murder trial will come soon, maybe even today. Attorneys for both the prosecution and the defense made closing arguments Wednesday morning — the jury then spent hours debating before being sequestered at a local hotel.

William Balfour faces three charges of first degree murder and is accused of killing three of Hudson’s family members — her mother, brother and nephew — back in October 2008. Chicago police were notified when the singer’s older sister Julia reported her son missing after finding her mother and brother shot to death inside her home. Law enforcement found the body of Jennifer Hudson’s 7-year-old nephew three days later inside Julia’s SUV.

Balfour remains the main suspect in the case even though there is no direct evidence tying him to the murders. Prosecutors allege Balfour has a history of domestic violence and even threatened to kill Julia Hudson and her family members. Defense attorneys argue Julia and Balfour were separated for several months when the murders occurred but continued to be intimate. “She wasn’t threatened by William Balfour,” said defense attorney Amy Thompson. “[Julia] didn’t behave as if she were.”

Perhaps most telling is Balfour’s distance from Julia in the hours and days immediately following the murders. When she contacted him after the murders and before her son was discovered, Balfour refused to come to her side, despite being nearby. Prosecutors claim this lack of empathy is one indicator Balfour is guilty.

Prosecutor James McKay tried to convince jurors the circumstantial evidence — Balfour’s lack of an alibi, his distance from Hudson and his violent past — leads to an overwhelmingly conclusion of guilty. Defense attorneys argued Wednesday the lack of DNA evidence at the crime scene and absence of Balfour’s fingerprints on the murder weapon prove he was not the one to commit the crimes.