Legendary hairstylist and innovative beauty businessman Vidal Sassoon was found dead in his home. Here’s to a man who spent his life creating beauty. 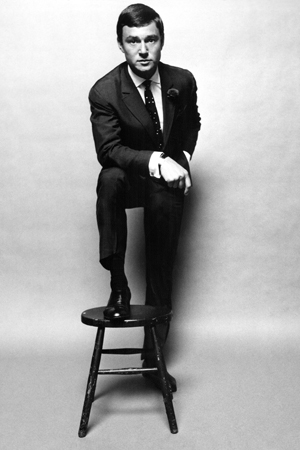 It’s a dark day in the world of beauty today, as news breaks that the celebrated celebrity hairstylist Vidal Sassoon has passed away.

According to The Hollywood Reporter, the British beauty businessman was found dead at his home in Bel Air. He appears to have passed due to natural causes. Sassoon was 84.

Officers of the Los Angeles Police Department confirmed to E! News that Sassoon’s family members were beside him at his Mulholland Drive residence when they arrived. The police were called at around 10:30 a.m.

Last year, Sassoon did admit that he was diagnosed with leukemia back in 2009, but had kept the information private. He was treated for the disease in Beverly Hills and the Cromwell Hospital in London. Despite this health history, the cancer is not attributed to be a cause of death.

The British-born celebrity hairstylist is attributed for modernizing the bob haircut in the 1960s with the angular “Nancy Kwan” cut that Victoria Beckham, Katy Perry and Paris Hilton all rock today. He is also responsible for the famous pixie cuts of actress Mia Farrow and British supermodel Twiggy.

Sassoon became one of the first hairdressers to launch a major product line with his name. With Vidal Sassoon salons all over the world, his empire is estimated to be worth about $150 million today.

Sassoon’s life and career paralleled the changes in international fashion, style and social revolution. Vidal Sassoon: The Movie, released in 2010, follows Sassoon as he “changed the world with a pair of scissors.”