Queen Latifah is going to the Lesbian and Gay Pride Festival! The star, who keeps her own love life tightly under wraps, will join revelers in Long Beach this coming weekend. 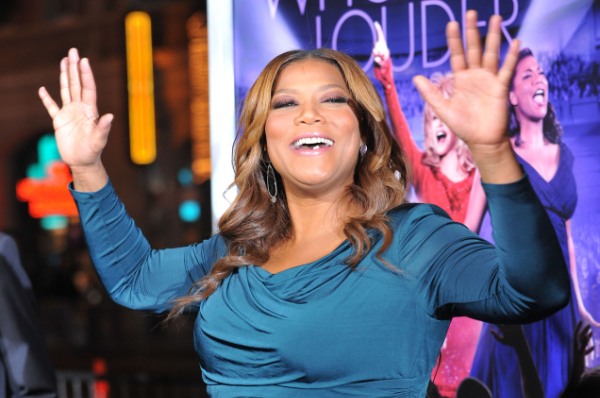 Coordinators at the 2012 Lesbian and Gay Pride Festival couldn’t be more proud to have Queen Latifah confirmed to headline their event. Announcing the star, long speculated to be in a romantic relationship with her female trainer, will perform Pride co-President Pat Crosby said:

“In a staggering first, entertainment superstar and Grammy Award winner Queen Latifah will headline the 29th annual Long Beach Lesbian and Gay Pride Festival, performing on May 19, 2012. This will be Queen Latifah’s first-ever engagement at a Pride celebration anywhere in the world…

From hip to R&B, pop to standards, Queen Latifah is the voice of our generation, and her concert here will be phenomenal. For her to make her worldwide Pride debut here in Long Beach is a tremendous testament to the popularity of our celebration and to the strength of our community.”

“My private life is my private life. Whomever I might be with, I don’t feel the need to share it. I don’t think I ever will,” the 42-year-old previously told Essence magazine of the speculation surrounding her love life and sexuality. “Everybody else can do the reading; I’ll do the living.”

Do you think Queen Latifah is trying to tell us something by performing at Lesbian and Gay Pride 2012?